No, it's not Andhadun or De De Pyaar De.
Though the latter, she says, 'has so many elements such as relationships, fun, humour, tears, complications...' 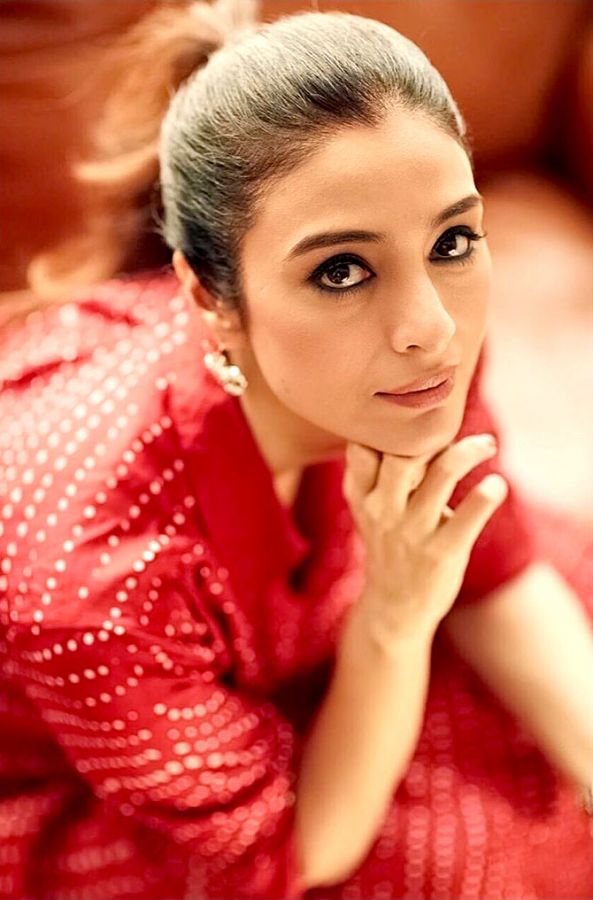 Did you know that Tabu did not want to return to the movies after working in her first film, Hum Naujawan?

The actress, who will be seen in De De Pyaar De next, looks back at her career and tells Rediff.com Contributor Ramesh S, "Not many women get to do comic roles."

What made you take up De De Pyaar De?

And I thought the role would suit me.

It has so many elements such as relationships, fun, humour, tears, complications... There’s so much to do in my role.

With respect to the film’s story, do you think the idea of a 50-year-old guy falling in love with a girl half of his age is acceptable now?

In society, it has always happened.

But in films, there was a template earlier where the hero and heroine were the same kind of age. The audience is ready for anything now. You have always balanced commercial films with the off-beat. Is this a conscious decision?

No. But as and when it was happening, I was really feeling good about it.

I was happy about getting all kind of genres of cinema, fitting in the roles, and then getting accepted among the viewers.

It’s fantastic for any creative person to work on different platforms.

Earlier, southern cinema did not have a wide reach like Hindi cinema. This has changed now, thanks to films like Baahubali and Enthiran, which are being released in multiple languages simultaneously.
Since you have starred in southern films right from the 1990s, do you think things would have been different if south cinema had more exposure then?

I was not looking for exposure then because that was a world of its own.

I was working with people like Mani Ratnam, Priyadarshan and Rajiv Menon.

My first film in the south was a Telugu film because I am from Hyderabad and I am comfortable in that language.

I was doing some fantastic scripts down south, like Mani Ratnam’s Iruvar. That was good enough for me. 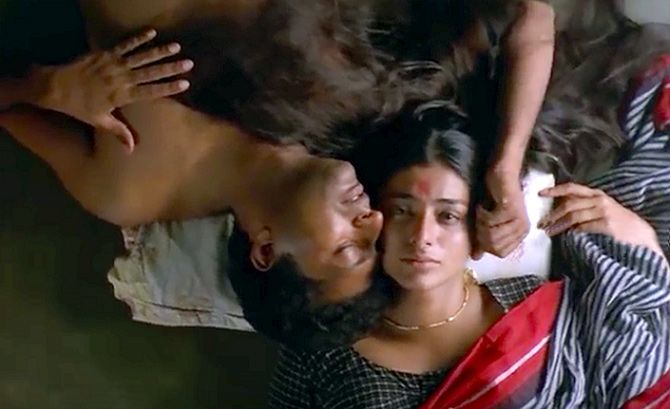 You hadn’t done a comedy for a long time before Golmaal Again.

At any given point in time, there will be fewer funny films being made.

Also, not many women get to do comic roles.

So, it’s not just with me. It’s a norm in the industry.

Which is your favourite character till date?

The one I played in Hu Tu Tu.

The film’s story is very complex and path-breaking.

It was fantastic for me to get the character, especially because I was so young then.

Such kind of characters really stretched my bandwidth as an actor.

Gulzaarsaab’s trust and conviction in me paid off. 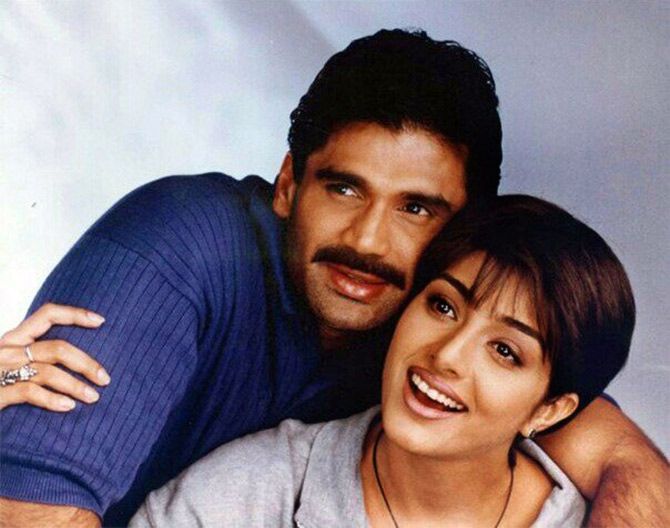 You have worked with both the Dhawan brothers: actor Anil Dhawan and director David Dhawan. What are they like?

Both are completely different people.

It was great working Anilji because you get to hear all the stories of the 1970s, the anecdotes, the gossip and the lesser-known facts.

He was well suited for his role in Andhadhun.

He’s very chilled out and doesn’t take himself seriously. How was your working experience with legendary Dev Anand in Hum Naujawan in 1985?

I was very young and nervous then.

I was still in school, so he had treated me like a little girl.

It was very unnerving to do that film, so I went back to school (in Hyderabad) after it was completed. I didn’t want to come back to act!

But I always kept in touch with him.

There are some fantastic things about him that you can take away. Everyone knows about his zest of life.

He also spoke about the importance of having confidence in life.

He wanted everybody to live their lives with happiness.

He appreciated everything (that I did), like the work I was doing, the way I was living…

And this is not just for me, but everybody.

I have never seen him sad, upset, angry, complaining or displeased. I remember him as a happy person, who was happy for the world.

Is there any actor you wish you had worked with? 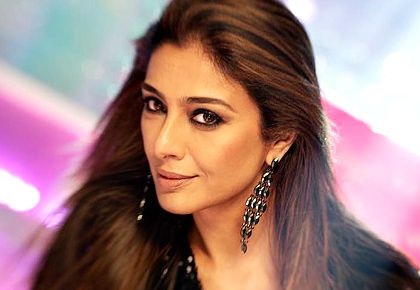 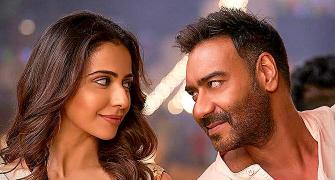