The emerging trends in the Malayalam film industry indicate that heroes no longer enjoy all the attention. Heroines get their fair share too.

Here's a look at some spectacular female performances in the movies. 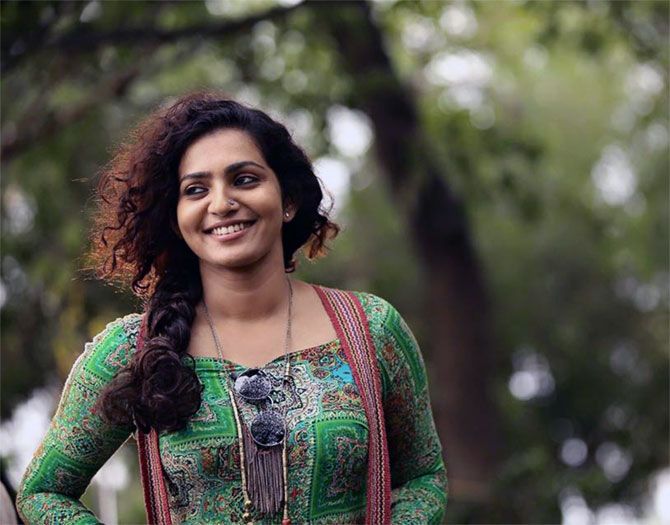 Her performances in films like Poo, Maryan, City of God and Bangalore Days proves how gifted Parvathy is. The undying love that Kanchanamala has for Moideen in real life was transformed on screen by this powerhouse performer.

Later in the year, she unleashed magic on screen as Tessa, who unveils the mystery behind a lovable bohemian, in Charlie. 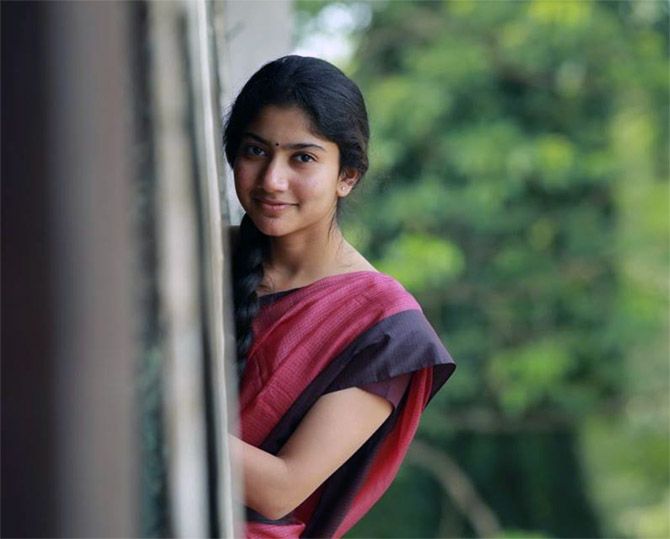 Weeks before the release of Premam, Malayalis were besotted by the curly haired girl named Mary, played by Anupama Parameswaran.

But Sai Pallavi, who played a guest lecturer named Malar in Premam, stole everyone’s hearts the moment the film opened in theatres.

After her dream debut, this medical student-turned-actor will be seen opposite Dulqer Salmaan in Sameer Thahir’s Kali. 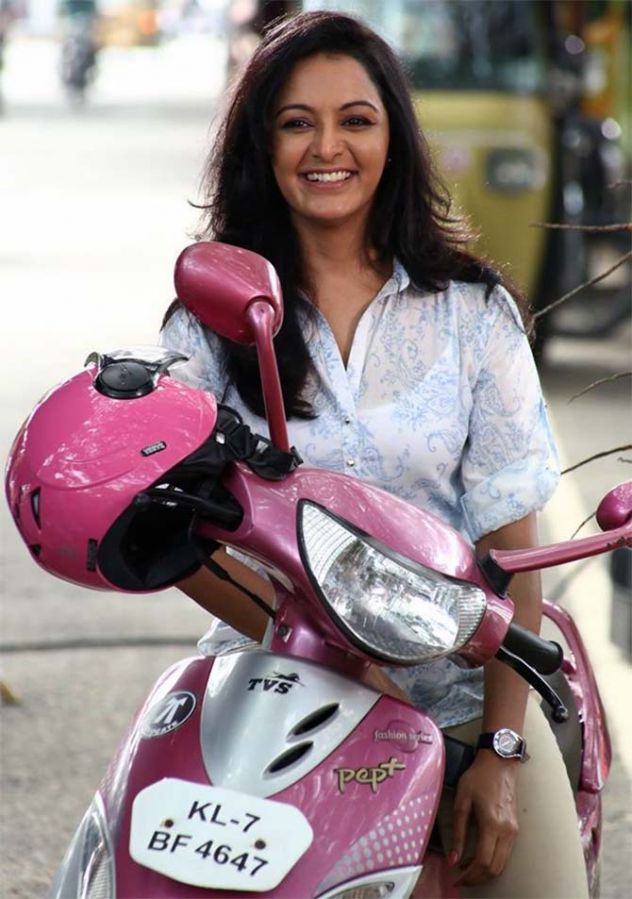 Malayalis of all ages were eagerly waiting for Manju Warrier to make a comeback to the movies. The viewers celebrated when she finally gave the nod to How Old Are You after a 14-year long hiatus.

In 2015, the excitement faded away considerably if the responses to her releases, Ennum Eppozhum, Rani Padmini and Jo & The Boy are taken into consideration.

Can she make a comeback to winning ways with Rajesh Pillai’s Vettah, in 2016? Let's keep our fingers crossed. 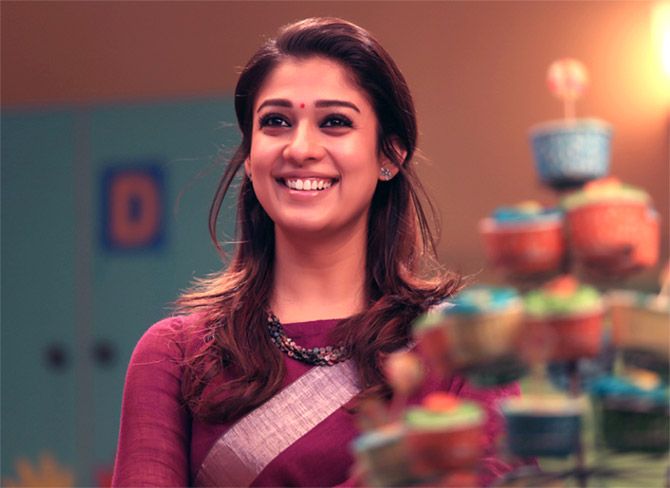 This Malayali beauty has always been making waves in other south Indian languages but this year she was seen opposite Mammootty in the hit film, Bhaskar The Rascal.

The brief role in Life of Josutty went unnoticed but she will be back in action this month, in another Mammootty starrer, Puthiya Niyamam. 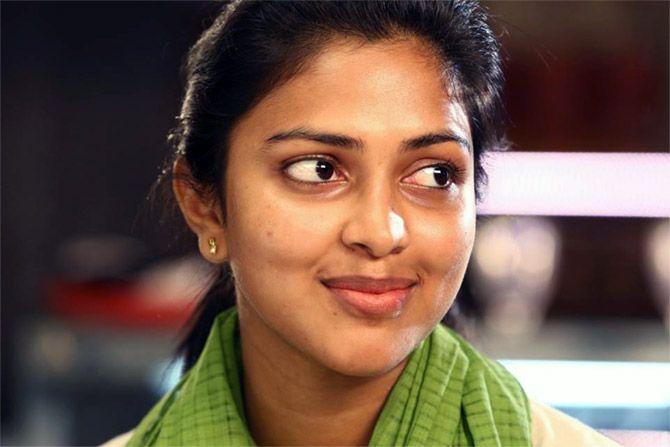 Though Nivin Pauly also starred in the film, Rajesh Pillai’s Mili was all about Amala Paul’s title character. And she performed the role with a lot of conviction.

She teamed up with superstar Mohanlal in Laila O Laila, but sadly, the film was a disaster.

Vijay George In Kochi
SHARE THIS STORYCOMMENT
Print this article 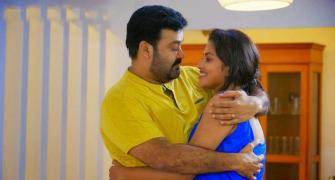 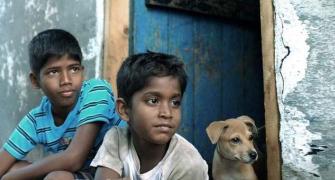 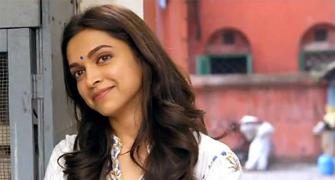 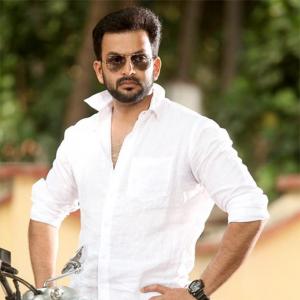 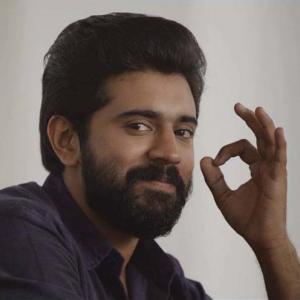