News
Business
Movies
Sports
Cricket
Get Ahead
Money Tips
Shopping
Sign in  |  Create a Rediffmail account
Rediff.com  » Movies » The second season of Scam is on...

The second season of Scam is on... Applause Entertainment, the producers of Scam 1992: The Harshad Mehta have announced the second season. It will be revolve around the 2003 stamp paper scam involving Abdul Karim Telgi and investigated by among others Subodh Jaiswal, currently, director, Central Bureau of Investigation.

Tentatively titled Scam 2003: The Curious Case of Abdul Karim Telgi, the show will be adapted from the book Reporter Ki Diary, authored by reporter Sanjay Singh, who is credited with breaking the story back in time.

The series promises to be an intriguing watch as it will capture Telgi's journey from Khanapur, Karnataka, to becoming the mastermind behind one of India's most ingenious scams spread across multiple states.

Kiran Yadnyopavit, known for his contribution to the Marathi film industry, will write and develop the story along with Sanjay Singh.

After Scam 1992, Hansal Mehta will return to direct the second season.

Scam 1992: The Harshad Mehta made it to IMDb's list of Most Watched Serials across the world, and its leading man Pratik Gandhi has much to be proud about.

"It strengthens faith in our craft, and instinct as a whole team. I am really happy that Scam is the sole Indian show to represent the Indian entertainment industry in such an esteemed list of shows." 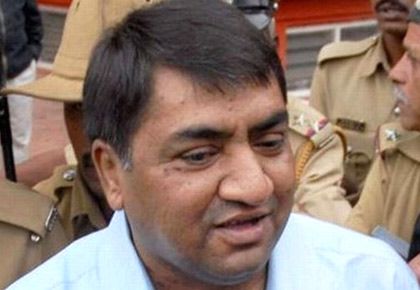 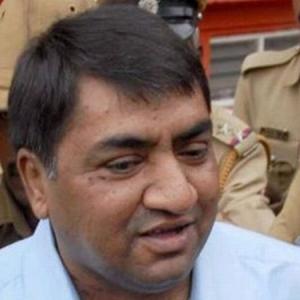