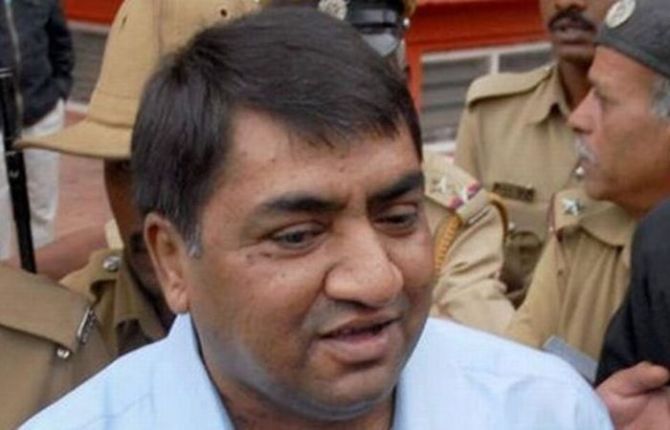 Abdul Karim Telgi, the kingpin of the multi-crore fake stamp paper scam that shook the country over a decade ago, died of multi-organ failure at a state-run hospital in Bengaluru on Thursday.

He was 56 and was battling for life for about a week. He was on ventilator and life support system after being admitted to Victoria Hospital for meningitis, doctors said.

"Telgi is no more. He breathed his last at 3.55 pm. He was suffering from multi-organ failure," Dr Balaji S Pai of the hospital, who attended on him, told PTI.

Telgi, who was serving 30 years rigorous imprisonment at the Central Prison here, is survived by wife, daughter and son-in-law.

His condition was critical with 'multi-system failure' and he suffered a cardiac arrest in the afternoon, a statement issued by the trauma care centre of the hospital said.

Telgi's counsel had in the past alleged in the court that he was administered HIV-infected syringe while in prison, a charge police and the prison authorities had rejected outright.

After his arrest in Ajmer in November 2001 in connection with the fake stamp paper scam, Telgi was sentenced to 30 years' rigorous imprisonment by a court five years later.

Besides, he was slapped with a whopping fine of Rs 202 crore.

The kingpin of the scam was lodged at the Parapana Agrahara central jail here for the last 16 years. He was in news after the then DIG (Prisons) D Roopa recently alleged that Telgi was among several prisoners who received special treatment in the jail.

She had said he was given special massages by three or four convicts allotted to him.

Son of a former railway employee, Telgi ran his fiefdom in counterfeit stamp papers for almost a decade till he ran out of luck in 2001 when his network was busted, leading to his arrest.

The security and intelligence agencies had then put the size of the scam at a mind boggling Rs 20,000 crore. However, some other estimates ranged from Rs 3,000 crore to Rs 30,000 crore.

The scam had affected the country's financial and other markets.

Hailing from Khanapur in Belagavi district in Karnataka, Telgi began his life as a vegetable and fruit vendor in trains.

Later, he moved to Saudi Arabia. When he returned after seven years, he got into the counterfeit business. After the scam was busted, the investigation agencies discovered that he ran the business like a mega industry by recruiting about 350 agents.

They had sold the duplicate stamp papers of various denominations in bulk to banks, insurance companies, stock brokerage firms and the corporates.

Top police officers and people in power were alleged to be his accomplices.

During the narco-analysis test, he had allegedly named some influential people as his partners in crime. The arrest of two men transporting fake stamp papers in Bengaluru in 2000 had led to the unearthing of the scam.

Telgi had then claimed he was small part of a huge scam involving some politicians and bureaucrats. However, investigations had not brought to fore any such aspect.

The Karnataka government constituted an investigation team called 'STAMPIT' but as the countrywide network of the scam unfolded, the probe was taken over by the Central Bureau of Investigation.

In his first conviction in 2006 under the Maharashtra Control of Organised Crime Act and Indian Penal Code 120 (criminal conspiracy), Telgi was sentenced to 10 years rigorous imprisonment and for the remaining 20 years in four different cases. 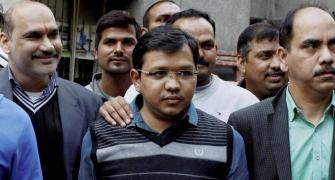 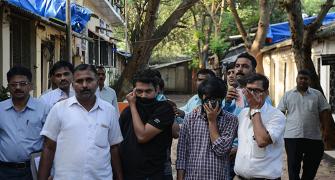 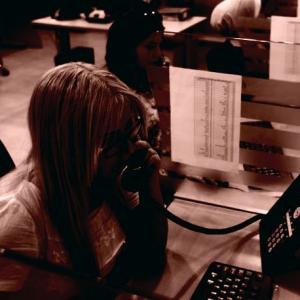 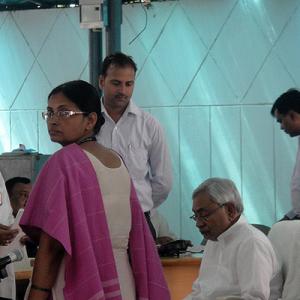