News
Business
Movies
Sports
Cricket
Get Ahead
Money Tips
Shopping
Sign in  |  Create a Rediffmail account
Rediff.com  » Movies » 'The scream queen is back'

'The scream queen is back' 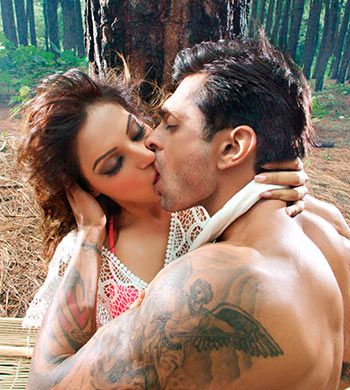 Varun Dhawan: 'The scream queen is back and this looks really good just don't watch it #alone.'

Ajay Devgn: 'This is something not to be watched Alone - Best of luck @KumarMangat & @Abhishekpathak1 for #Alone.'

Abhishek Bachchan: 'I am never ever going to meet @bipsluvurself ALONE again. all the best with this one Bips. Scary as hell!' 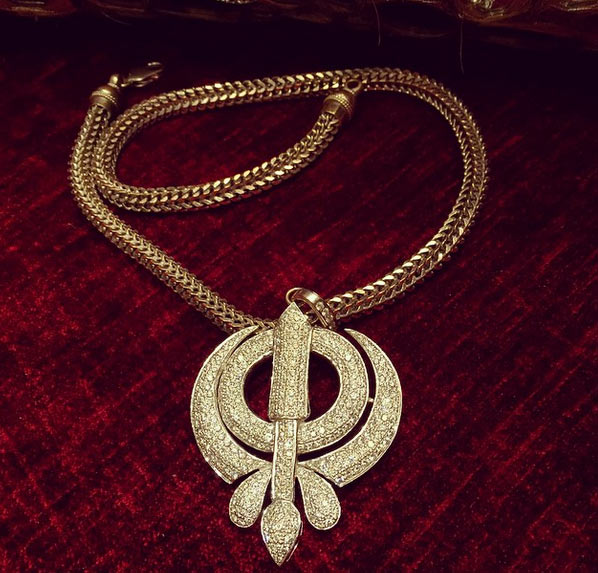 Salman Khan and Mika Singh, who recently partied with American socialite Paris Hilton at a club in Pune, gifted her a diamond necklace.

Paris posted a picture of the necklace (above) and wrote: 'Love my new present! Thank you again beingsalmankhan & @MikaSingh. So generous & sweet @ India.'

Khamoshiyan to release on January 30

Vishesh Films and Fox Star Studios are back with their latest offering Khamoshiyan, a supernatural erotica. 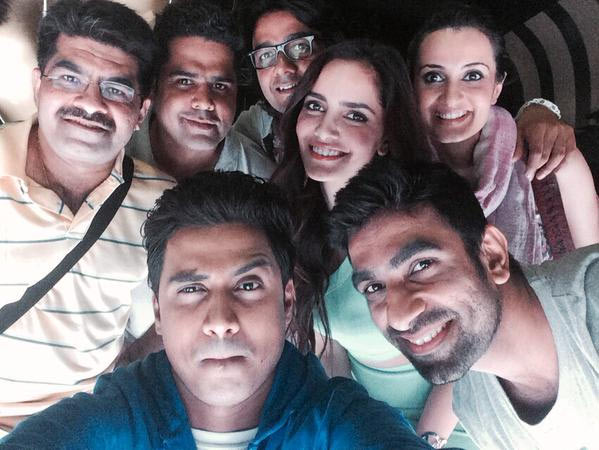 Family comedy Meet The Patels has been renamed Faadu Patel to avoid a clash with a US-based documentary film with the same name.

Shazahn Padamsee, who recently completed shooting for the film, shared a picture from the sets (above) and wrote: 'And that's a wrap!! Had the most amazing time working on #MeetThePatels. Laughed every min being w this crazy bunch!'

Faadu Patel is slated to release on April 24. 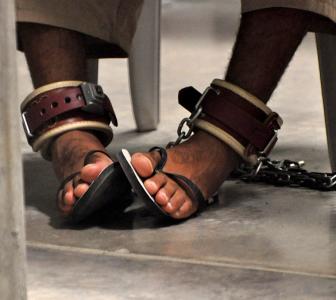 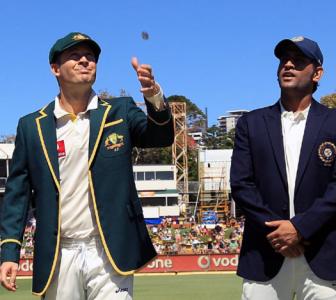 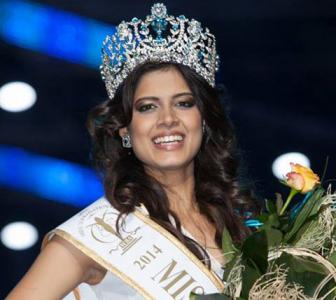 'If a girl is raped, there's something wrong with the man's upbringing'