'At the time of his death, he was alone at home and very unwell.' 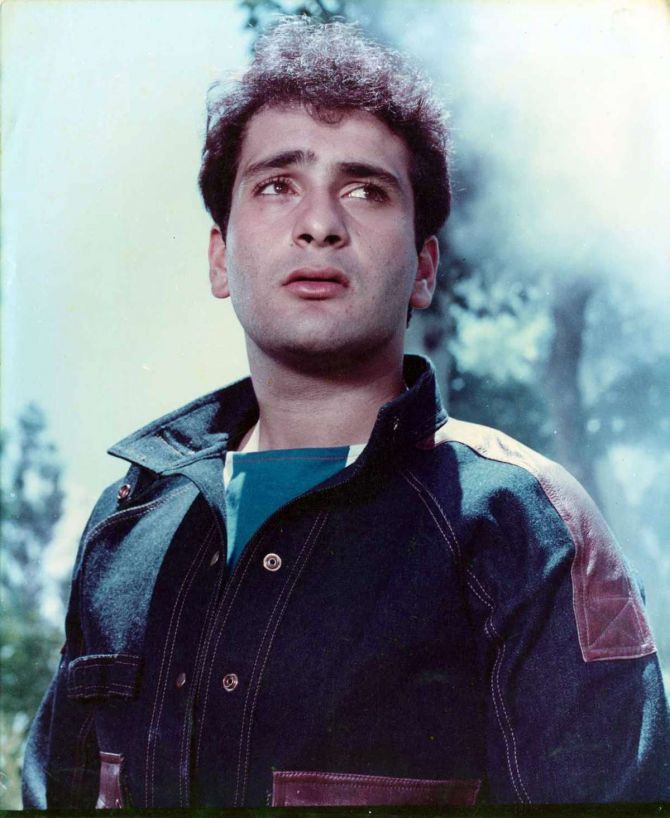 Among Raj Kapoor’s three sons, Rajiv Kapoor was the least known. As the youngest child in the family, he was said to be his father’s favourite offspring.

In fact, Rishi Kapoor had once grumbled, 'My father made Ram Teri Ganga Maili to launch Chimpoo but he didn’t make Bobby for me. That was Dimple’s film."

On February 9, Rajiv collapsed and died in his family home in Chembur (eastern Mumbai), barely 10 months after his brother Rishi’s demise.

A close family friend tells Subhash K Jha, “Chimpoo had his home in Pune, where he lived alone. He hardly met anyone. But he was very fond of Rishi’s son Ranbir, whom he heaped with expensive gifts, especially watches.

"He had a string of relationships and, finally, he did marry. But the marriage broke up. There were no children.

"At the time of his death, he was alone in Chembur and very unwell. He had nurses looking after him. When a nurse entered his room in the morning, she found him dead on the floor. He had probably collapsed and died while going to the bathroom.”

Rajiv Kapoor made a promising start with Ek Jaan Hain Hum in 1983.

But it was Ram Teri Ganga Maili, under his father’s direction in 1985, which proved a spectacular hit, pushing Rajiv into the big league.

His subsequent films like Aasman and Zabardast proved to be duds at the box office.

He even paired with his Ram Teri Ganga Maili heroine Mandakini in Hum To Chale Pardes, but it was a disaster

In 1991, Rajiv turned director with the ambitious Prem Granth.

Rajiv tried his best to replicate his father Raj Kapoor’s grand vision but did not succeed.

The failure of Prem Granth disheartened Rajiv and he quit the film industry. 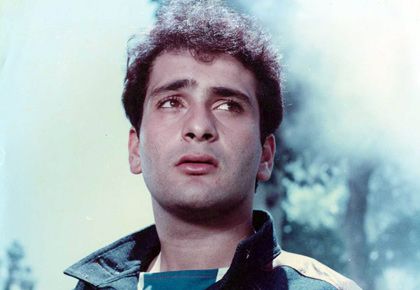 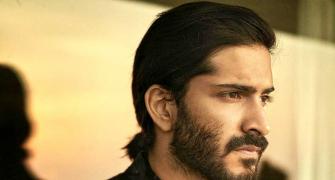 Harshvardhan will not play Abhinav Bindra