News
Business
Movies
Sports
Cricket
Get Ahead
Money Tips
Shopping
Sign in  |  Create a Rediffmail account
Rediff.com  » Movies » 'Why would we show Tamilians in a bad light?'

'Why would we show Tamilians in a bad light?' Raj Nidimoru, one-half of the Raj-DK directorial duo, is baffled by the backlash against The Family Man Season 2.

"A large number of the unit members for Family Season 2 are Tamil," he tells Subhash K Jha.

"Samantha Akkineni, who plays the Tamilian character, considers Tamil Nadu to be her home. I am half-Tamil. Other actors and technicians on the show are also from Tamil Nadu. Plus, we are all responsible citizens, supremely sensitive to the politics and culture of Tamil Nadu. Why would we show Tamilians in a bad light?" Raj asks.

The latest to join the protests is Rajya Sabha member Vaiko, who has written to Information and Broadcasting Minister Prakash Javadekar asking for a ban on the series.

Curiously, the letter refers to Samantha as 'Samandha' and accuses the series of 'depicting Tamilians as terrorists and ISI agents and having link (sic) with Pakistan.' 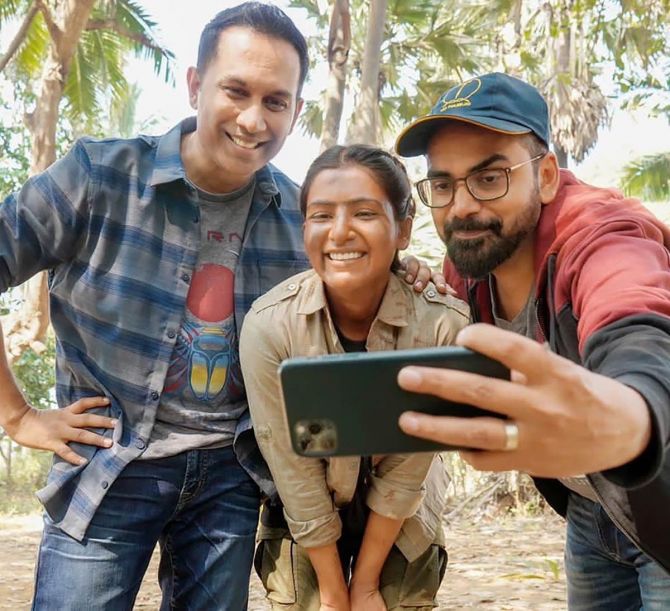 Samantha's character is also being trolled for her skin being painted black.

"Painting black is racist. Samantha plays a woman who spends a lot of time in the heat of the sun. Her skin is tanned because her character is exposed extensively to the sun," Raj explains.

"Judge her character after seeing the series, not on the basis of the trailer."

The Family Man Season 2 will start streaming on Amazon Prime Video from June 4. 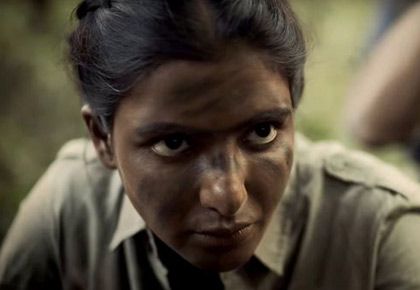 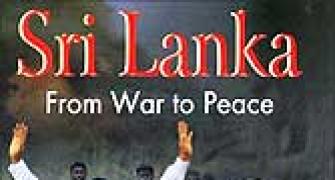 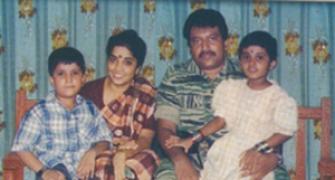 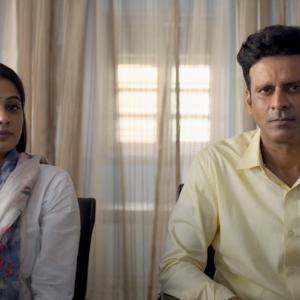