It's been a long wait, and one hopes that it starts raining blockbusters in theatres again.

Until then, Joginder Tuteja looks at the biggest March releases in the last decade. 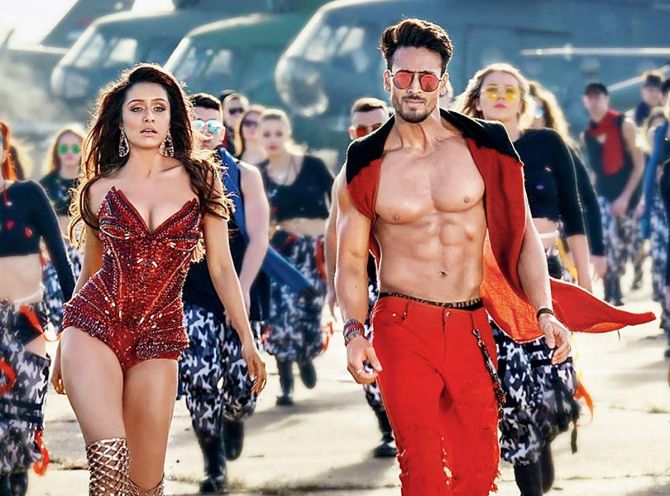 Tiger Shroff's Baaghi 3 arrived at the time when the pandemic scare was real, and that reflected in its opening.

The Sajid Nadiadwala production had practically 10 days to collect at the box office, as it was pulled off screens on its second weekend when theatres shut.

Still, it came close to entering the Rs 100 crore club. 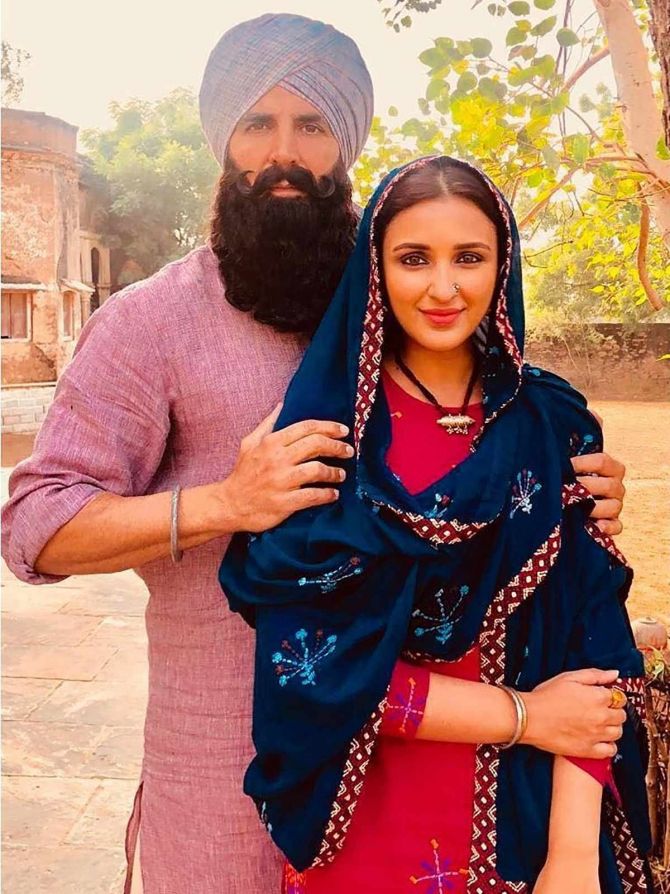 2019 was pretty much Akshay Kumar's year as he scored three double centuries with Mission Mangal, Housefull 4 and Good Newwz.

But the year had started with Kesari which had gone past the Rs 150 crore mark.

The Karan Johar production was a big hit.

Interestingly, it was the same month when Kartik Aaryan scored a hit too with Luka Chuppi. 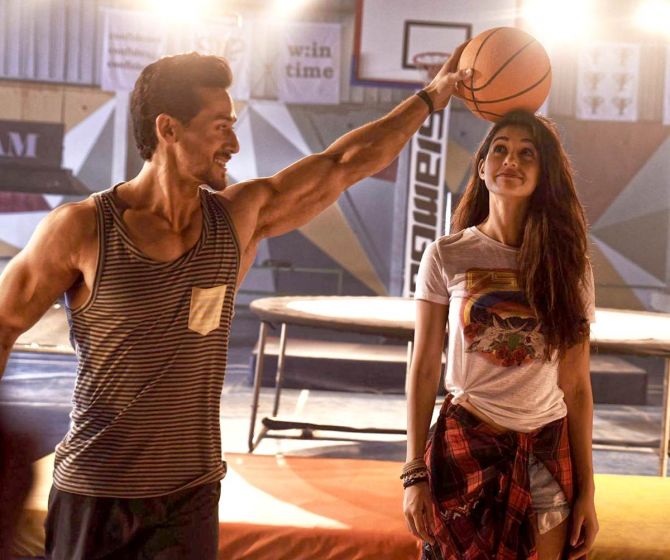 The biggest March release, of course, is Baaghi 2, which had taken a bumper opening and then enjoyed blockbuster status with over Rs 150 crore.

This Sajid Nadiadwala franchise saw Ahmed Khan step in as director and he did complete justice to the action entertainer.

The month also saw Ajay Devgn do well with Raid. 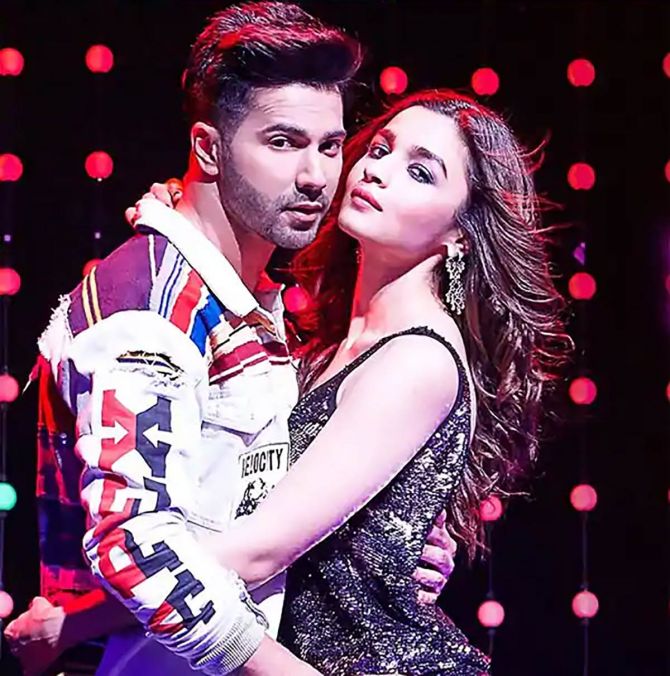 Given the kind of success that the Dulhania franchise has seen -- first with Humpty Sharma Ki Dulhania and then Badrinath Ki Dulhania -- one waits for Varun Dhawan, Alia Bhatt, Karan Johar and Director Shashank Khaitan to return with a third in the series.

Badrinath Ki Dulhania was a much loved romantic drama, which was also popular due to its songs. 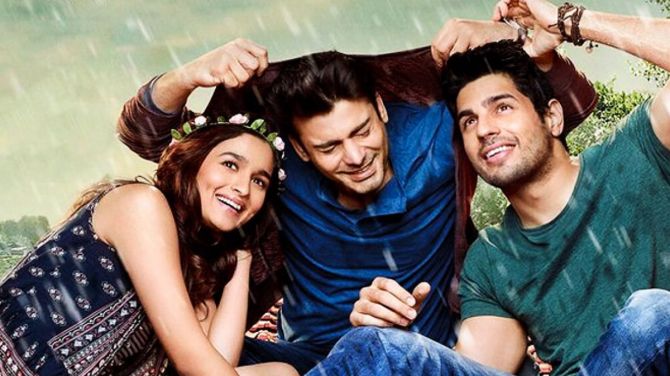 Karan Johar has released quite a few films in March, including Kapoor & Sons.

Primarily, a film that was made for the multiplexes, this Sidharth Malhotra, Alia Bhatt and Fawad Khan starrer with Rishi Kapoor in a pivotal role had emerged as a good success with its target audiences.

ChullM stays on to be a mega chartbuster song. Though Agent Vinod was a big budget film with some massive action sequences set across the globe, it did not do well at the box office.

Saif Ali Khan has talked about quite a few issues with this Sriram Raghavan directed film, but if one doesn't nit-pick on the narrative, this film -- with Kareena Kapoor as Saif's heroine -- made for a thrilling entertainer. 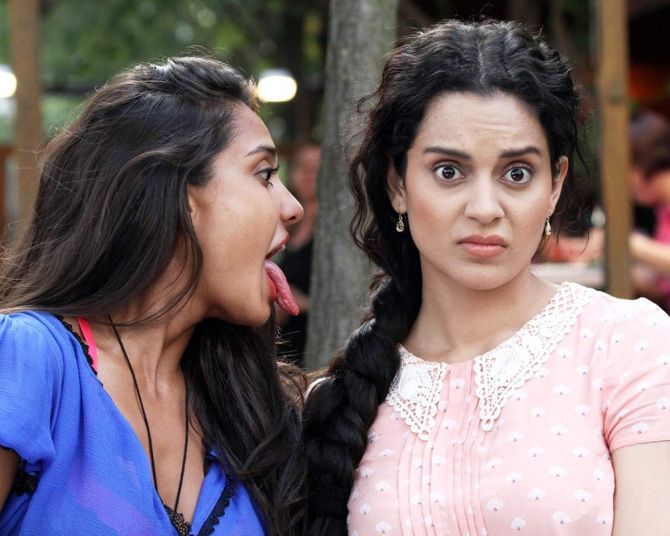 A surprise success of the season, we saw Director Vikas Behl put together a lively narrative for his feel good entertainer, Queen.

After a poor opening, the film went on to sustain quite well, courtesy a spirited performance by Kangana Ranaut. 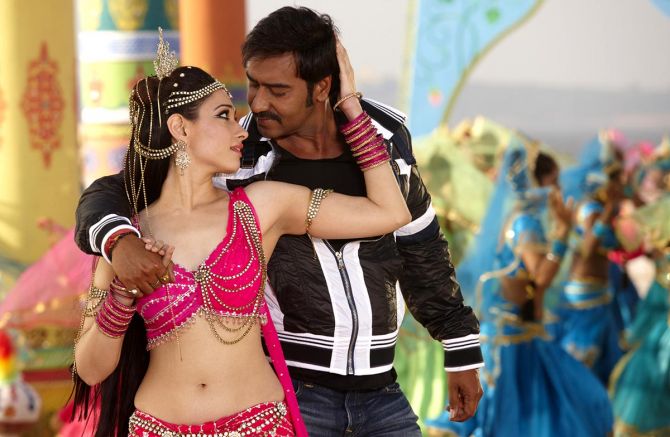 A remake of the Jeetendra and Sridevi-starrer, 2013's Himmatwala saw Ajay Devgn and Tamannaah Bhatia make their version of it.

It enjoyed a good opening, but did not work well with the audiences.

The Subhash Kapoor film earned lesser, but was a hit. 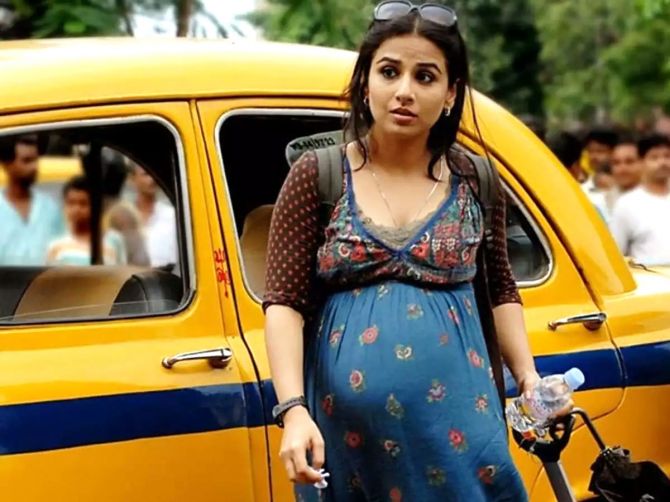 Kahaani scored well primarily on the basis of solid word-of-mouth.

When the promo of the Sujoy Ghosh directed film released, it promised an intriguing thriller.

When it released, the Vidya Balan-starrer turned out to be a super hit. 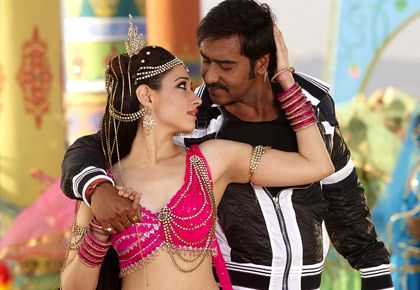 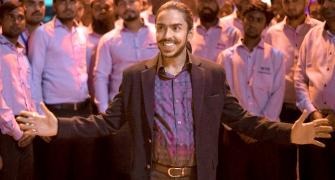 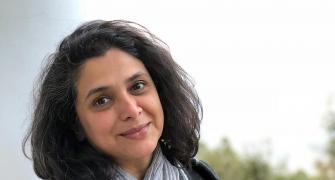 'I'd love to play a character with darker shades' Meet the BAD MEN of Bollywood 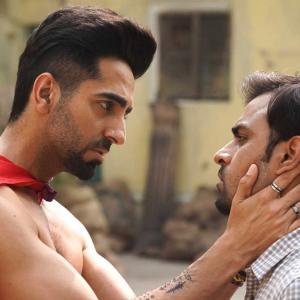 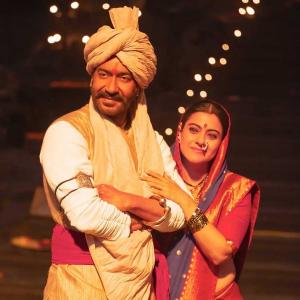