We take a look at the best female performances of 2015. Anushka was a part of two significant films made on a mammoth scale --  SS Rajamouli's Baahubali: The Beginning and Gunasekhar's Rudramadevi.

She also did a film called Size Zero.

Anushka was the first choice to play the royal roles, and she did justice to them. She also put on 20 plus kilos for her role in Size Zero.

All eyes will be on her in Baahubali 2, as her character Devasena will enjoy more screen space than in the first part. 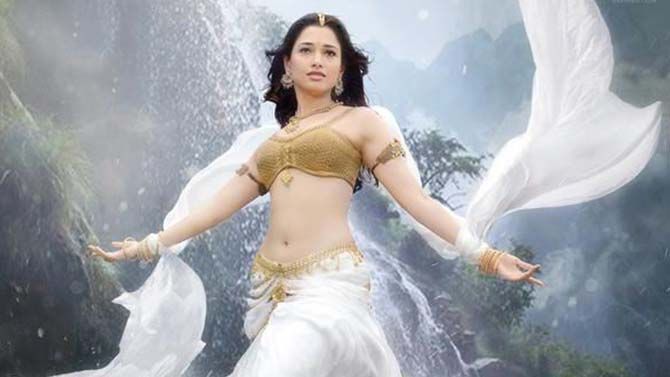 Tamannaah has been featuring in Telugu films from her teenage days and has acted with most of the big heroes.

But her big ticket to fame was Baahubali: The Beginning.

She sizzled on screen as Avantika and her scenes with Prabhas were arresting.

Her performance in Baahubali outshone her role in her other 2015 release Kick 2, which was more mundane. 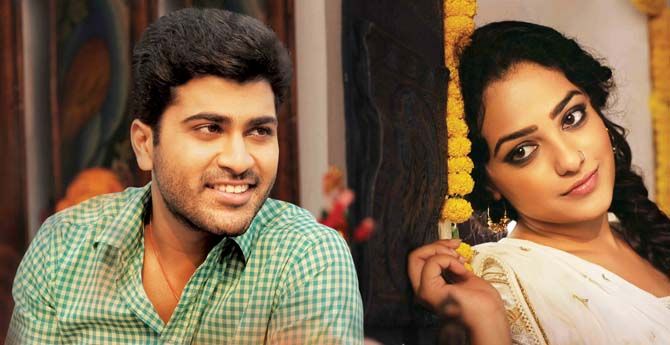 Nithya was exceptionally good in Malli Malli Idi Raani Roju -- a beautiful love story where her character is caught is two stages of life. She made a good pair with Sharwanand. As the free-spirited Anandi, Malvika made her mark in her debut film Yevade Subramanyam in a well-written role that was crucial in the transformation of Nani's Subramanyam. 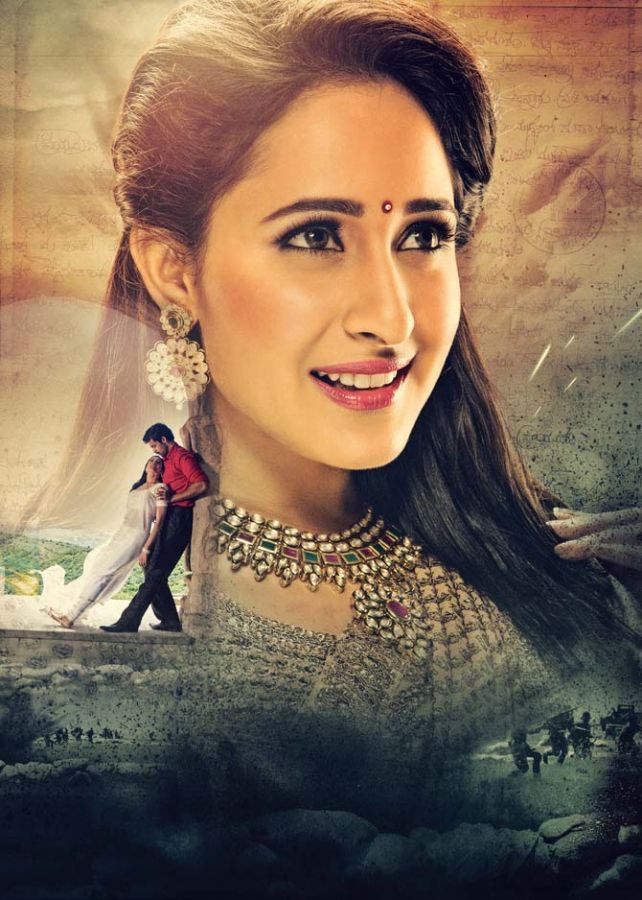 She looked beautiful in the film and fitted the role of Seethadevi to T. Her performance was universally appreciated. 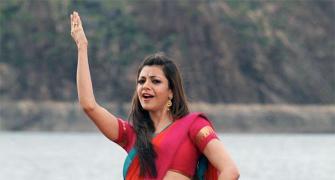 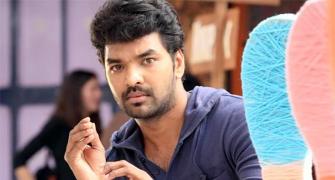 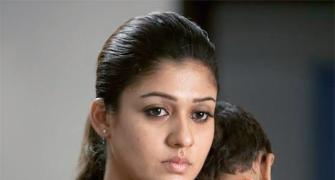 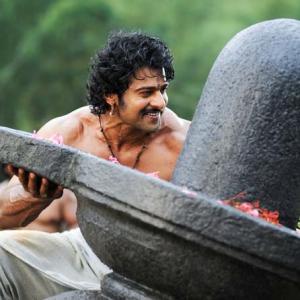 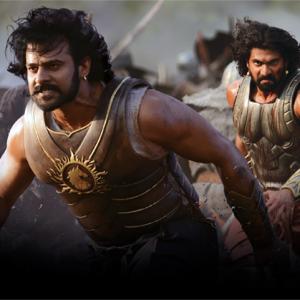