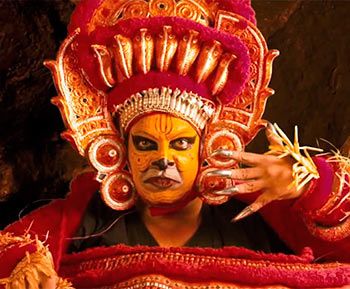 It all started with Shankar's magnum opus I, starring Vikram.

Here's a look at some of the most anticipated films of 2015. 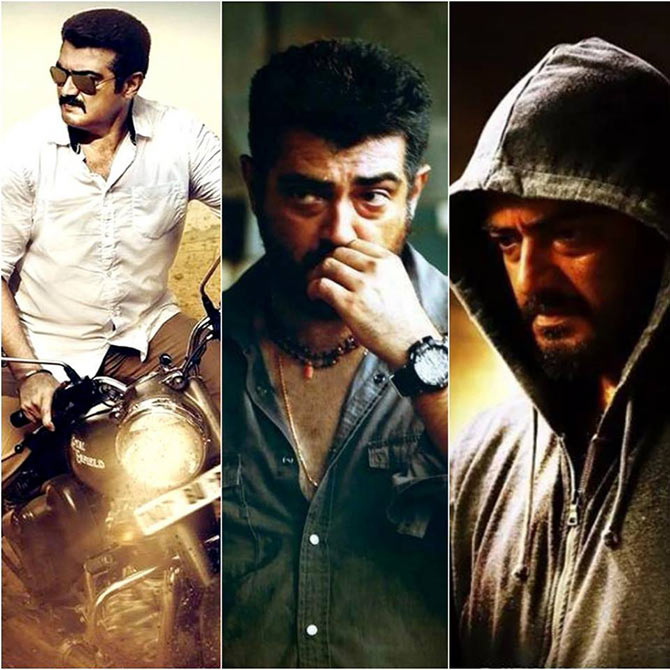 The powerful combination of noted filmmaker Gautham Menon and the charismatic Ajith is sure to rock the silver screen this year.

Kamal Haasan stunned everybody with his larger-than-life persona in the trailer of Uttama Villain.

The versatile actor has penned the script himself. The film is directed by Ramesh Aravind.

His mentor, the legendary K Balachander, who passed away recently, and K Vishwanath, cameo in the film along with a host of other stars like Jayaram, Andrea Jeremiah, Pooja Kumar, Nassar and Parvathi. 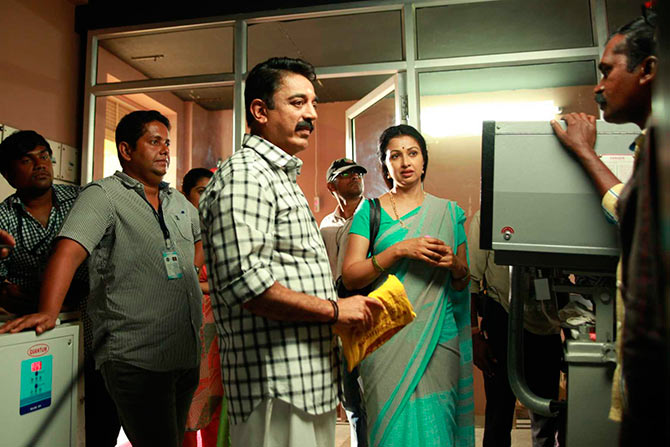 Malayalam film Drishyam was one of the biggest blockbusters of 2013.

It has been remade in Tamil as Papanasam. 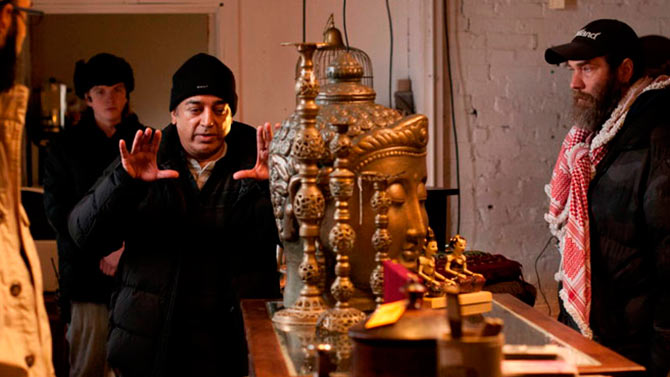 Vishwaroopam, a spy thriller written and directed by Kamal Haasan, was the highest grossing film of 2013. Its sequel is all set to hit the screens this year.

With most of the original cast reprising their roles, Vishwaroopam II will be set in India.

Vijay's Kaththi was one of the biggest winners of 2014. His next is with Chimbu Deven in a fantasy film titled Puli.

Also making a comeback in Tamil cinema after close to three decades is the gorgeous Sridevi, who plays a princess.

The film is expected to release in time for Diwali. 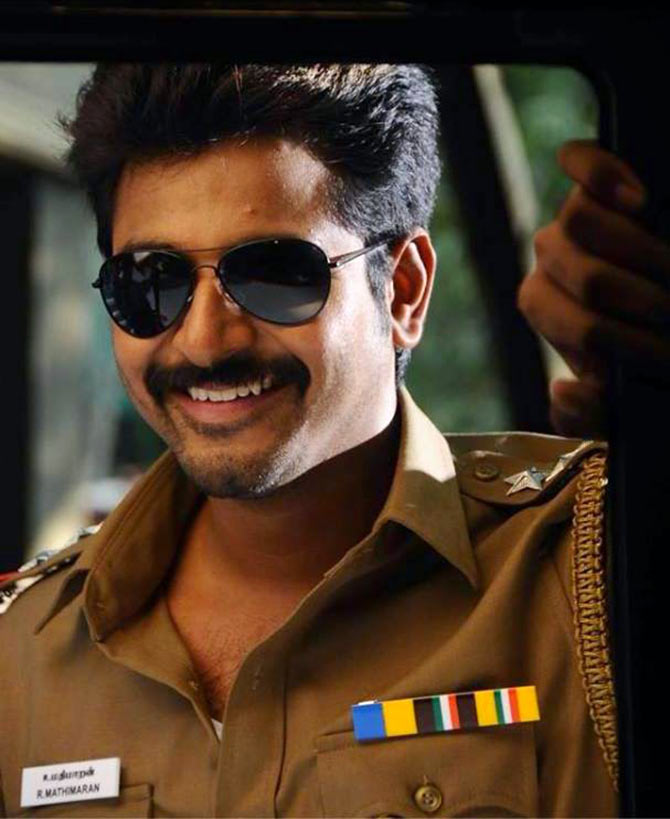 His latest venture, Kaaki Sattai, is produced by Dhanush and has music by Anirudh Ravichander.

As the title suggests, Sivakarthikeyan dons the khaki uniform in the film. Viewers can expect plenty of fireworks from this actor, who is fast becoming one of the most bankable stars of Tamil cinema. 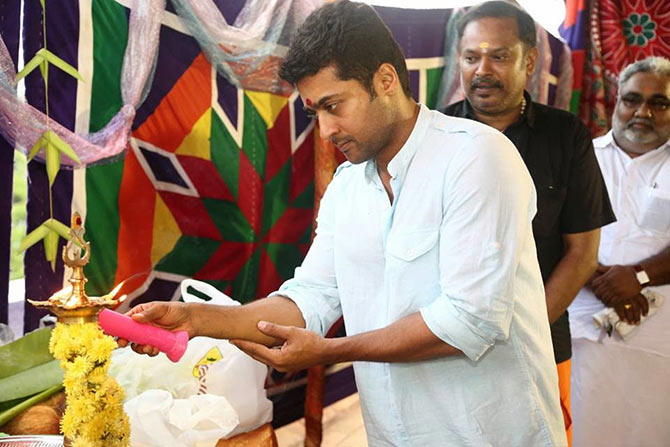 Suriya teams up with director Venkat Prabhu for a supernatural thriller titled Masss.

The film also stars Nayantara, who has had a long list of hits in the last two years, and the hilarious Premgi. 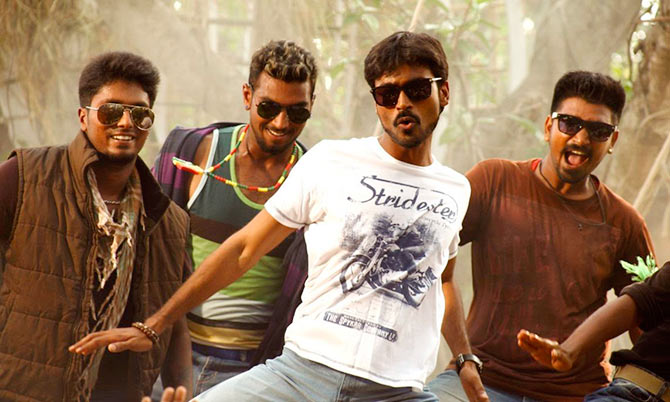 The film is slated to release in February along with the actor's Hindi release Shamitabh, in which he co-stars with Amitabh Bachchan. 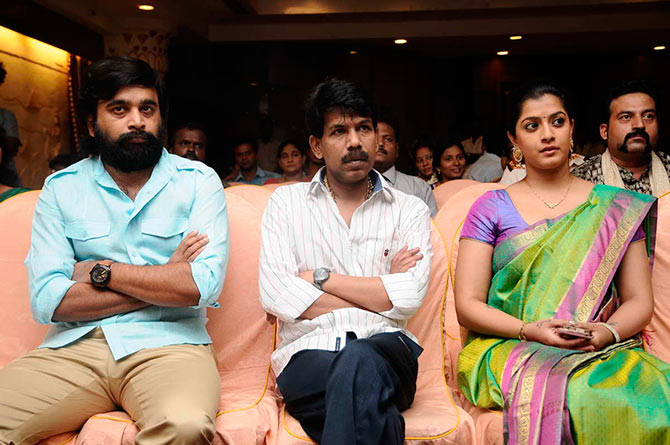 Tharai Thappattai is based on Karagattam, an ancient folk dance of Tamil Nadu.

It has been directed by Bala (centre, in the picture) and stars Sasikumar (left), Varalaxmi (right, daughter of Sarath Kumar). Sarath Kumar has a significant role as well.

The acclaimed director has also roped in Hindi filmmaker Satish Kaushik for an important role. 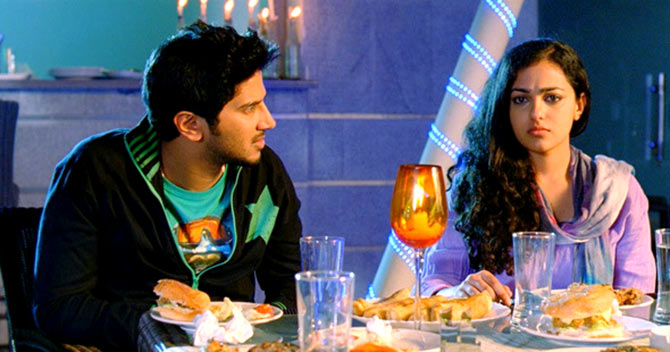 It has music by A R Rahman and veteran P C Sreeram is the cinematographer.

A romantic drama, the film has been produced by Mani Ratnam, under his banner Madras Talkies.

With Kadal failing miserably at the box office, the National Award-winning director hopes this bilingual (made simultaneously in Tamil and Malayalam) will do better. 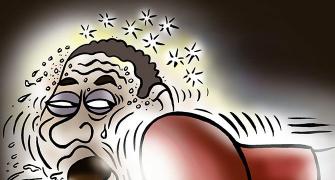 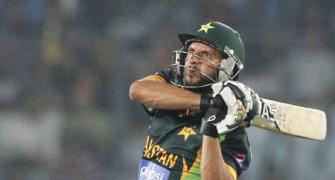 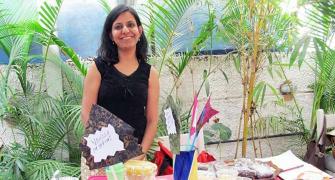 She taught herself to bake, now she helps stray animals 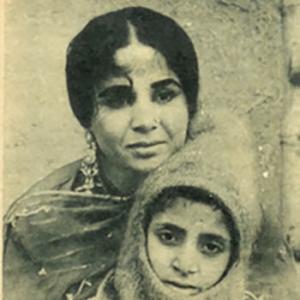 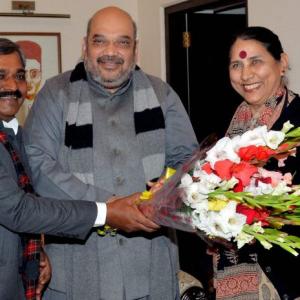