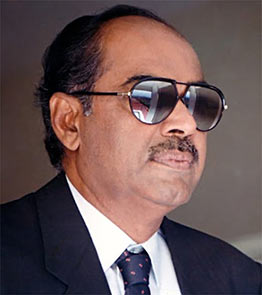 Established by D Rama Naidu, Suresh Productions has over the years produced about 150 films in 15 languages.

Rama Naidu began with Anuragam in 1963, which didn’t do well, but the next film, Ramudu Bheemudu, in 1964, starring the legendary S V Ranga Rao, Nandamuri Taraka Rama Rao and Relangi and Jamuna was a super hit.

The year 1964 was the starting point of the golden and phenomenal journey of Suresh Productions. The producer is in the Guinness Book of World Records for having produced more than 100 films.

He has produced films in the four southern languages, in Marathi, Gujarati, Bengali, Oriya and Punjabi.

The movie mogul was conferred the Dada Saheb Phalke Award for 2009 by the Indian Government for his outstanding contribution to Indian cinema. 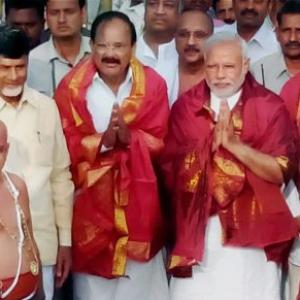 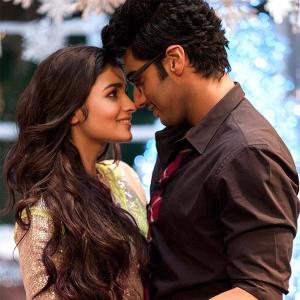 'Arjun Kapoor is a STAR!'