A last salute to Rita Bhaduri.

Television and movie personalities paid homage to Rita Bhaduri who passed away on July 17.

A prayer service for the beloved actress was held on Sunday, July 22, at the Vile Parle Medical Club in Juhu, north west Mumbai.

She was also a big star in Gujarati cinema.

After her screen career ebbed, she established a television career in serials like Hasratein, Sarabhai vs Sarabhai, Khichdi, Ek Nayi Pehchaan, Amanat, Ek Mahal Ho Sapnon Ka and Kumkum. She was last seen in Nimki Mukhiya. 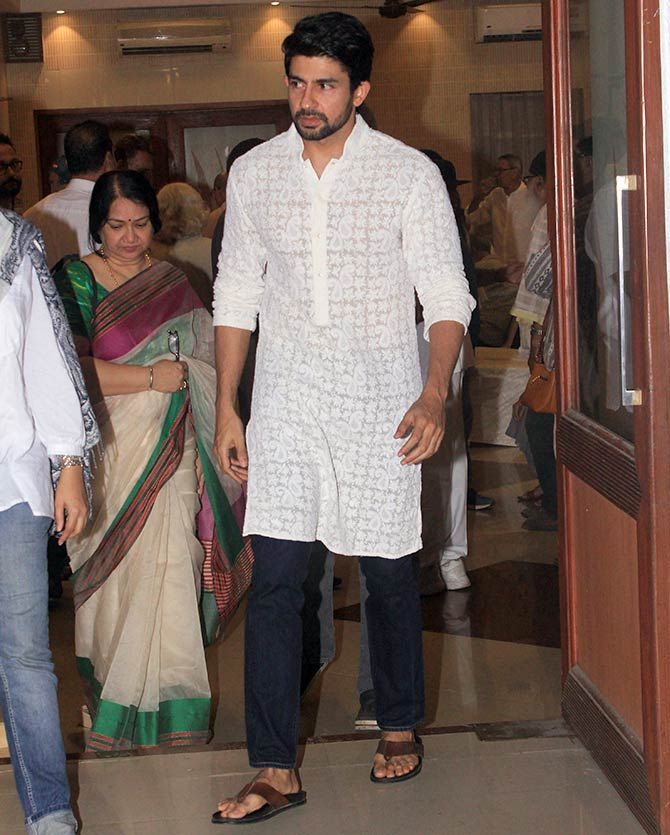 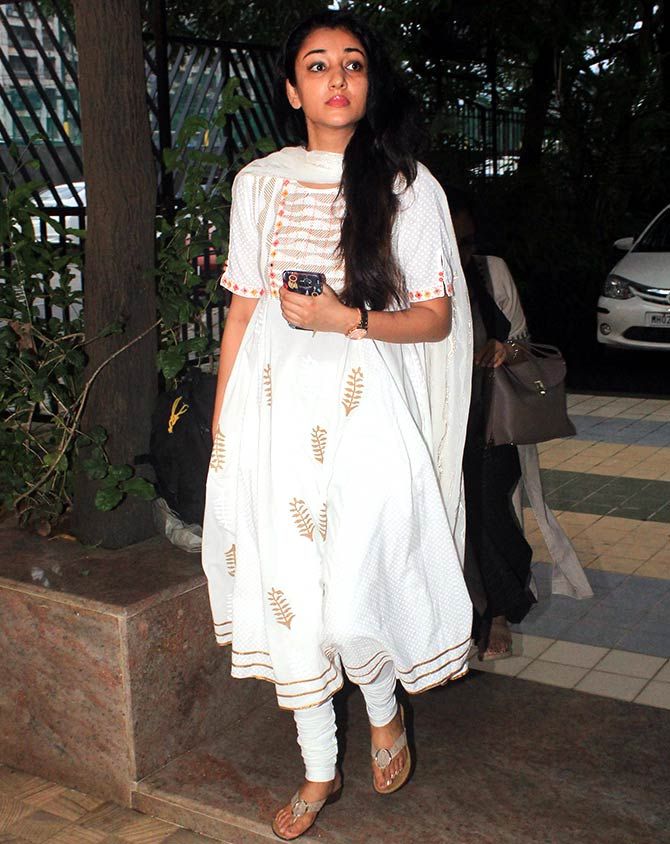 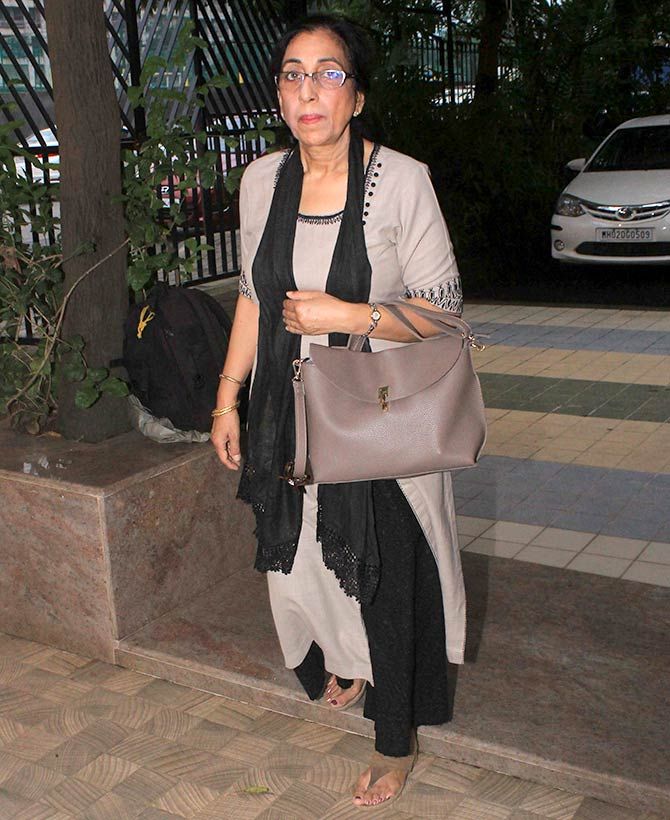 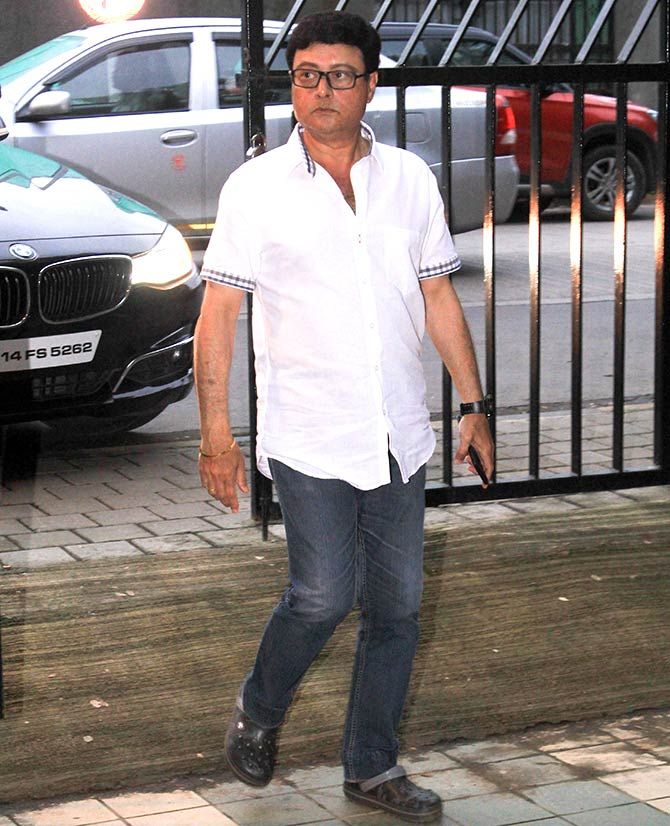 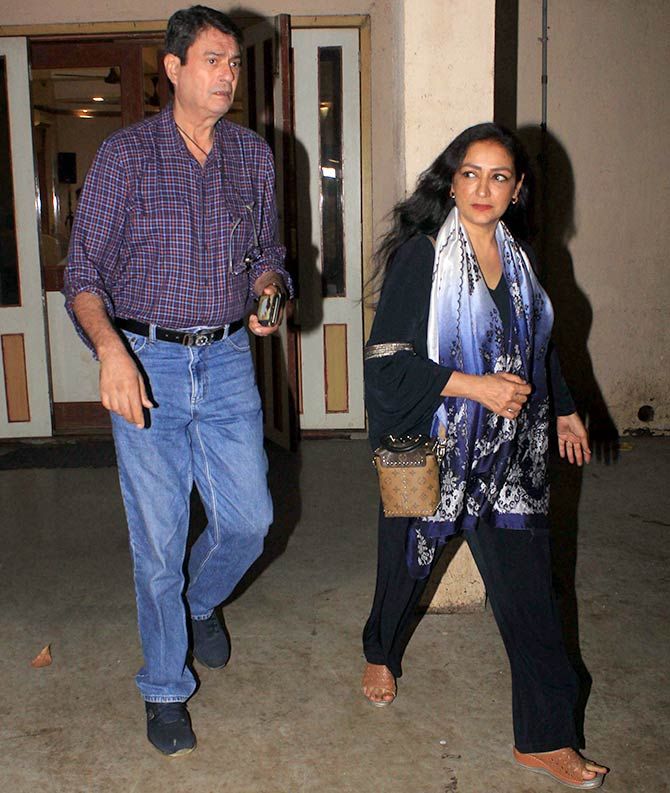 Anuradha Patel and her husband Kanwaljit, who was at the FTII around the same time as Ritaji. Anita Ghouse and her husband Salim Ghouse, another batchmate at FTII. 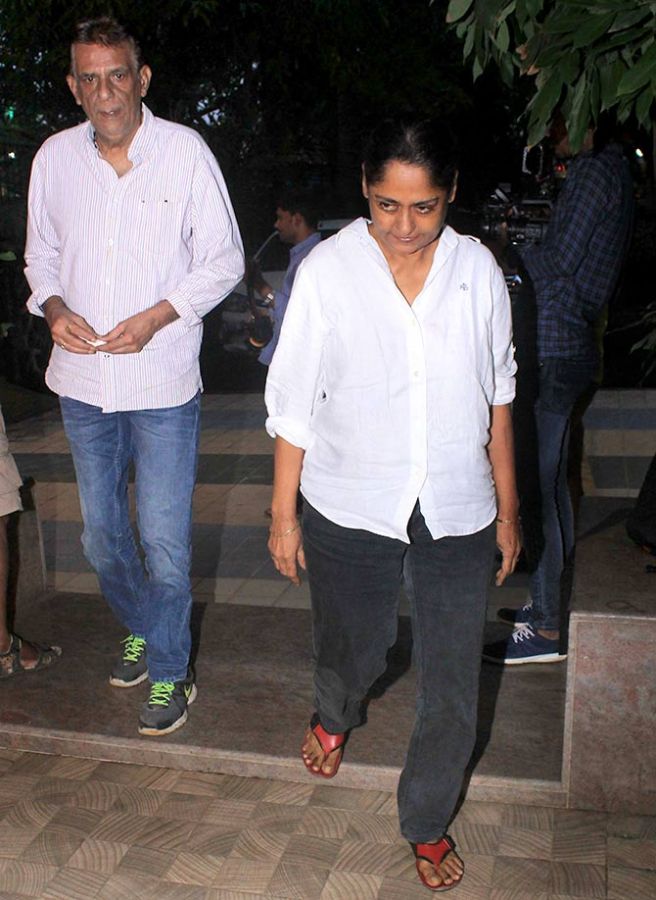 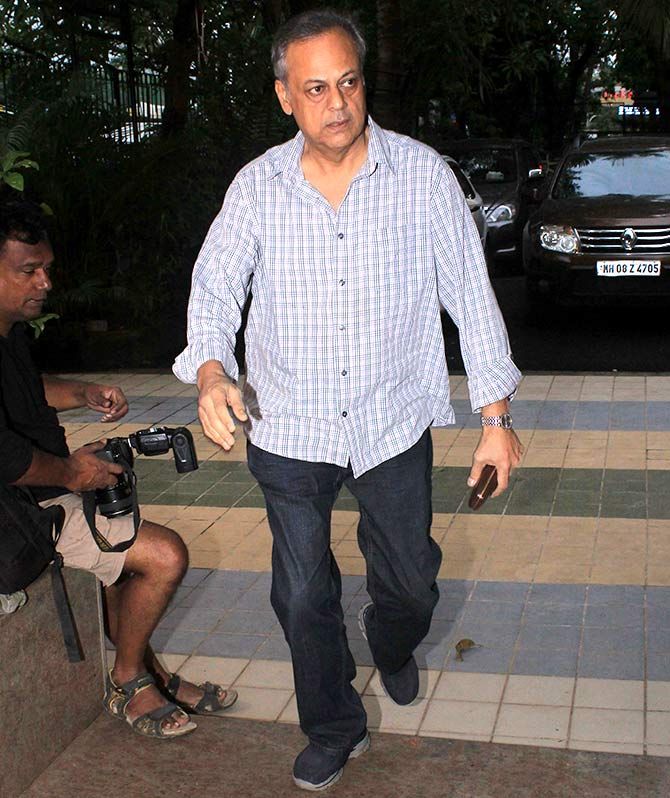 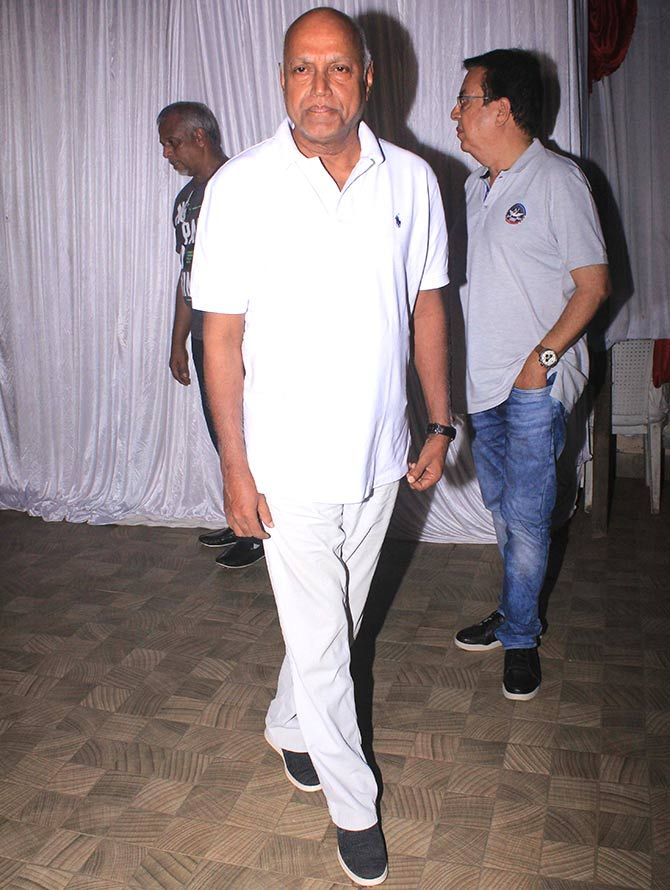 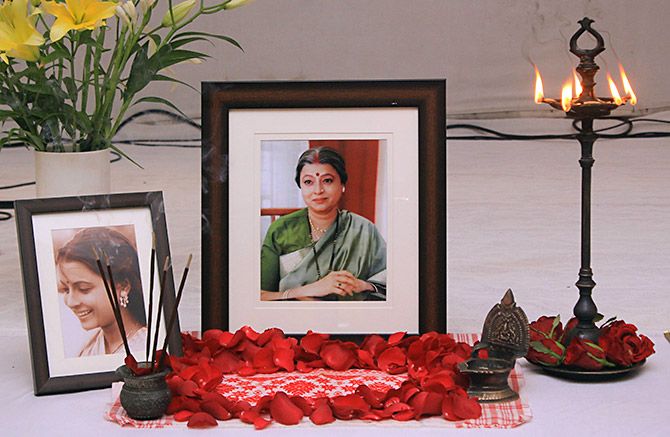 'Rita Bhaduri was my closest competitor in class' 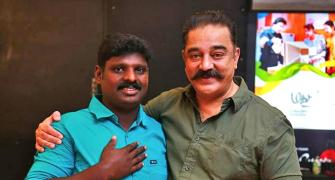 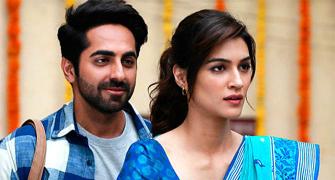 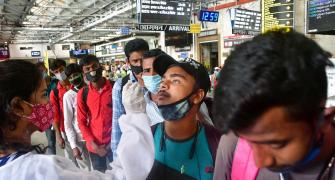 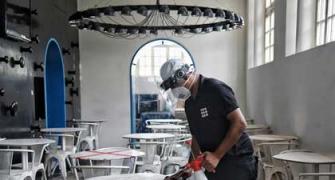 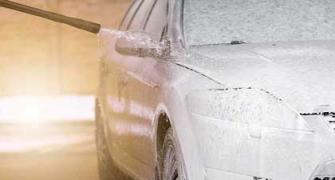 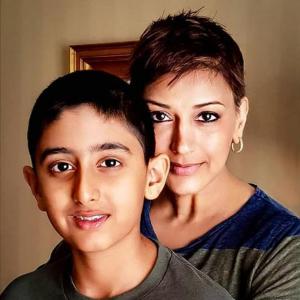 'My son became a source of strength and positivity for me' 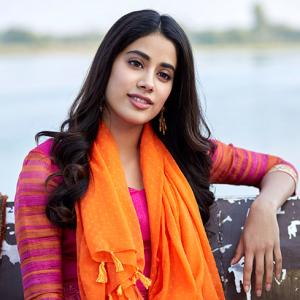