Review: Malayalam movie Artist is worth a watch 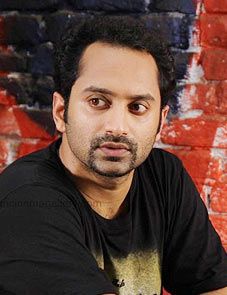 Director Shyamaprasad's Artist is one of his best works till date, writes Paresh C Palicha.

What makes us get into an unlikely relationship and stick with it through thick and thin? This is the theme of director Shyamaprasad’s new film, Artist, with Fahadh Faasil and Ann Augustine in the lead.

It is an adaptation of the novel in English Dreams in Prussian Blue by Paritosh Uttam, which explores the man-woman relationship outside the legal sanction of marriage.

Gayathri (Ann Augustine), a traditional Tamil, shocks her parents by choosing to study Arts in college, then decides to drop out of college and start living with one Michael (Fahadh Faasil), an eccentric genius with a promising career.

Gayathri is barely out of her teens when she starts working to support her partner even though she does not get even emotional support from him. The self-centred Michael often lashes her with his acerbic tongue. The relationship drains her, yet she does not think of backing out of it.

Her woes increase when Michael loses his eyesight in a road accident. The charm of the plot may be lost if discussed further. Suffice it to say that it keeps the viewer intrigued and involved till the very end.

Fahadh Faasil who has created a niche for himself by portraying characters with grey shades, has one more winner in this.

Ann Augustine proves to be the scene stealer here. We can see her going from strength to strength, from being a vulnerable teenager smitten by the charms of a free-thinking artist, to becoming an independent person as the story progresses.

The film feels visually lush thanks to Shamdat’s cinematography.

Shyamaprasad has been exploring the man-woman relationship for a while now, and Artist comes very close to his best, Ore Kadal. 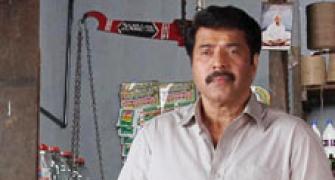 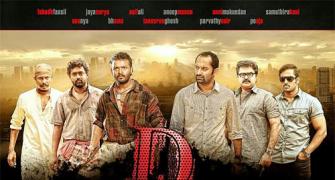 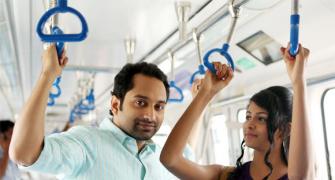 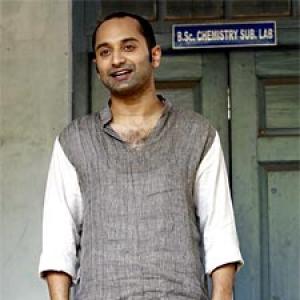 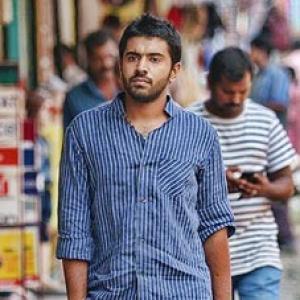