Review: Annayum Rasoolum is worth a watch 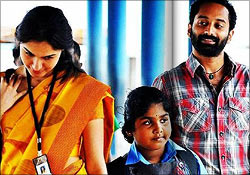 Annayum Rasoolum, the first directorial venture by acclaimed cinematographer Rajeev Ravi, is a tale told in the classical love story mould with the underbelly of Kochi city as its backdrop. The low lifers of this bulging cosmopolitan urban jungle populate this film.

Rasool (Fahadh Faasil) is a taxi driver, which has become a lucrative career option for under-educated youngsters in Kerala, which is now a tourism hotspot.

His elder brother Hyder (Aashiq Abu) works on the ferry that connects Vypeen Islands with the mainland. Hyder's dream of making it to the Gulf is stalled by the police who did not clear his passport application because he was detained under suspicion and sent to a juvenile home during a riot in the area years back.

Rasool's other friends lead a life on the edge (of which he becomes a part once in a while) to make a quick buck.

Anna (Andrea Jeremiah) is a salesgirl in an upmarket garment store in the city. The love story takes shape during her boat rides from Vypeen to the city. Rasool sees her on the boat and stalks her everywhere possible. He is helped in this by a client of his, Ashley (Sunny Wayne), who is Anna's neighbour.

Hardly anything happens in the love story in the first half except for the couple exchanging looks and smiles. The director is more interested in giving us a glimpse of the life led by those in the lower strata of society and we do not complain because whatever he shows is interesting.

One of Rasool's friends, Abu (Shine Tom Chacko), is married with kids, and does odd jobs to earn a living. He lives on the edge and is not averse to doing something which is wrong or criminal in the eyes of the law, even though he is not part of organised crime per se.

Fahadh Faasil who made a mark last year as a suave urban youngster, plays the uncouth but simple and transparent Rasool who follows his heart without really bothering about the consequences of his actions.

Andrea Jeremiah, his love interest, is silent for most of the film but comes into her own in the second half.

Of the supporting cast, Shine and Aashiq prove to be scene stealers whenever they appear. Ranjith, who makes a brief appearance as the estranged father of Rasool and Hyder, also makes his mark; he is one of the much-hyped five film directors making an appearance in this movie.

Annayum Rasoolum is a chain of interesting moments woven into the thread of a love story. It offers hope that cameraman Rajeev Ravi is a director to watch out for in the future. 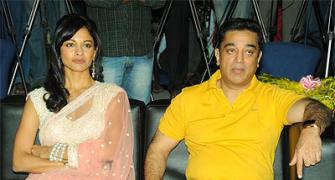 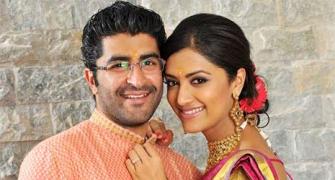 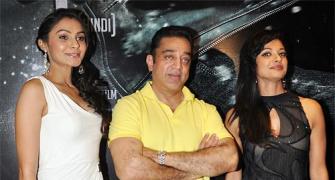 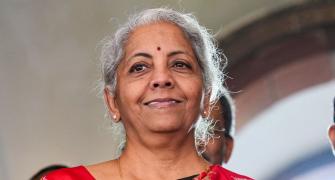 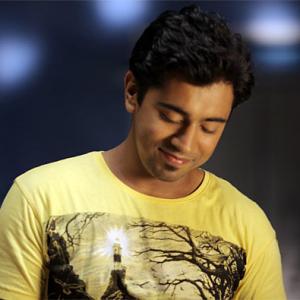 The Top five Malayalam films of 2012 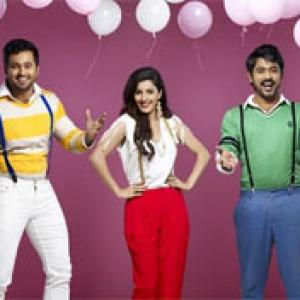