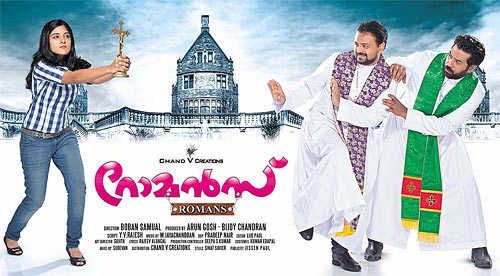 The hit pair of Kunchacko Boban and Biju Menon had the viewers in splits, setting the cash registers ringing big time earlier this year in Ordinary.

Now the two are coming together again in director Boban Samuel's Romans, scripted by Y V Rajesh of Gulumaal and Three Kings fame.

Produced by Arun Ghosh and Bijoy Chandran under the banner of Chand V Creations, Romans will have Niveda as the heroine. She played the much appreciated role of Jayaram's daughter in Veruthe Oru Bharya. 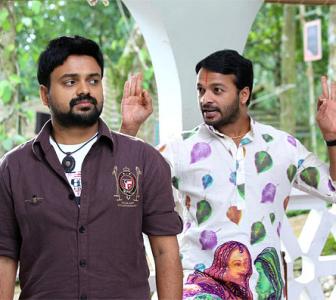 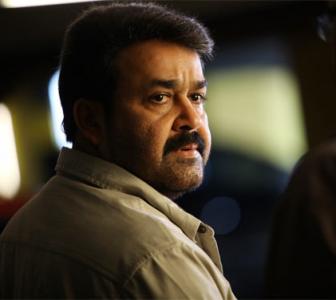 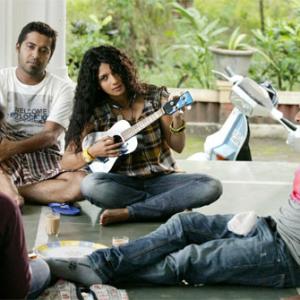 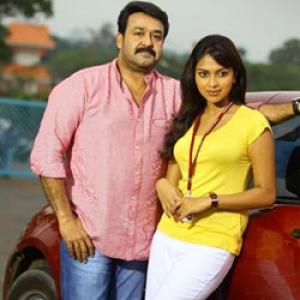