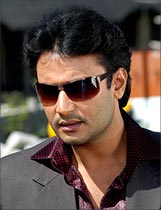 The vacation bench of Karnataka High Court today adjourned the bail application of Kannada actor Darshan, who was arrested for allegedly assaulting and threatening his wife, to October 7.

Darshan, presently lodged in Parappana Agrahara central prison, will be produced before the magistrate today.

The Court had on Sept 22 adjourned his bail plea by two weeks after Darshan's counsel moved the court for an early hearing.

The magisterial court did not accept Vijayalakshmi's prayer to withdraw her complaint and rejected Darshan's bail plea on the ground that the crime committed under IPC section 307 (attempt to murder) did not fall under its jurisdiction.

Vijaylakshmi had told the court she sustained head injuries during a fall in the bathroom. This ran contrary to her allegations in a police complaint on Sept 8 that Darshan had assaulted and threatened her with a revolver.

Darshan was on Sept 21 taken back to prison after discharge from state-run Rajiv Gandhi Institute of Chest Diseases where
he was being treated for asthma and jaundice since Sep 10.

Darshan was arrested on Sept 9 following the complaint. 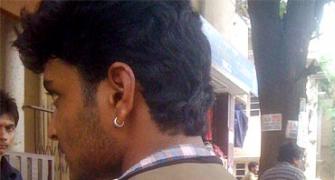 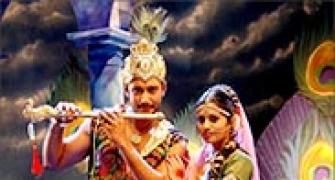 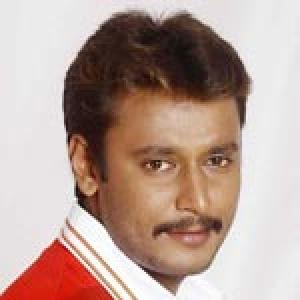