Sonam's day out in Cannes! 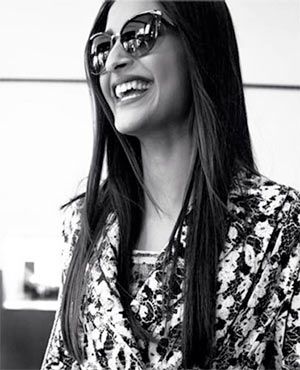 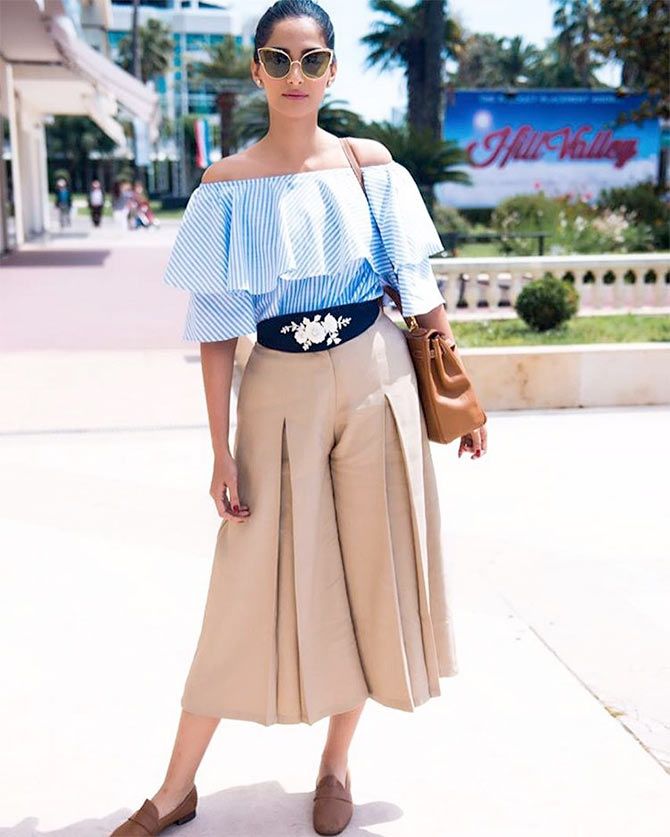 Sonam Kapoor, who is making appearances at the Cannes Film Festival, took some time off from her schedule to enjoy the sights. 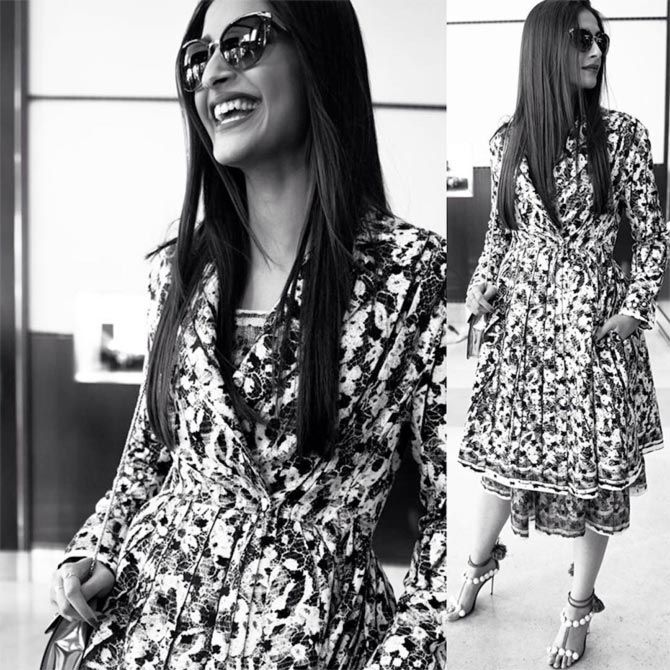 ‘Exclusive pictures and content from my cannes trip on my app!! Dress by @paulekaofficiel,’ she added. 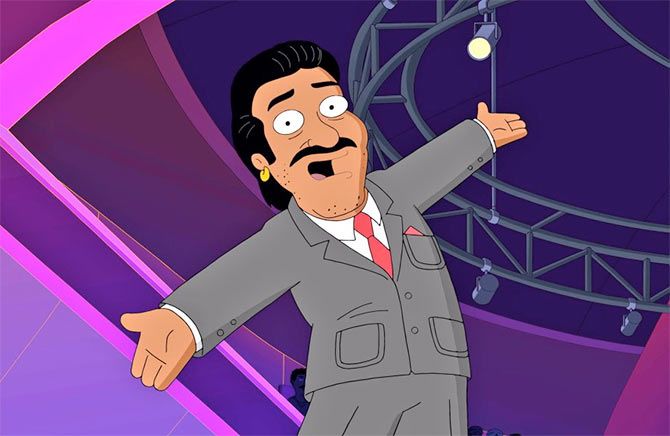 He will star as himself on the show this Sunday. 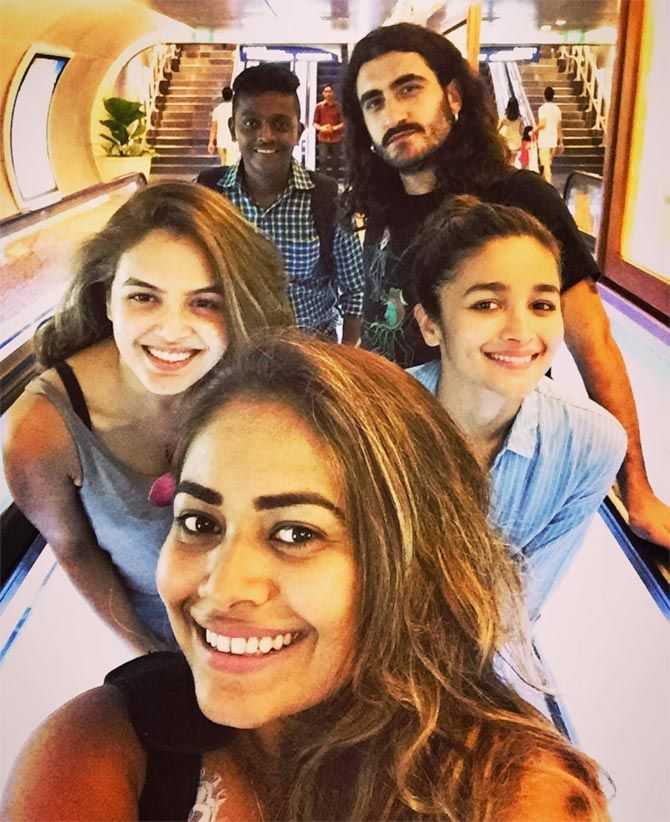 She shared a picture, above, and wrote: ‘Last day selfie number one. Longggggggg day to go but my happy helpers make sure it's a smooooooth ride :) #ShootLife #SingaporeVibes @lakshmilehr @pinka25 @rosbelmonte.’ 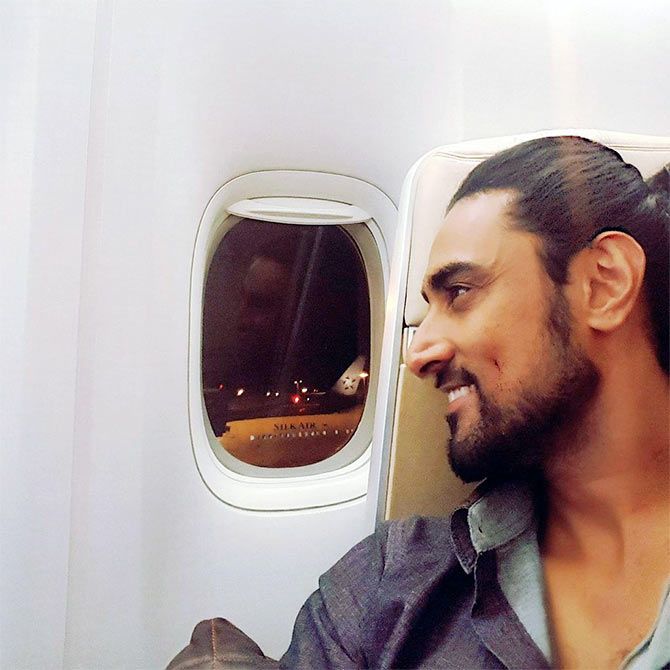 Kunal Kapoor tweeted: ‘It's important for one journey to end so that a new one can begin #itsawrap #singapore’ 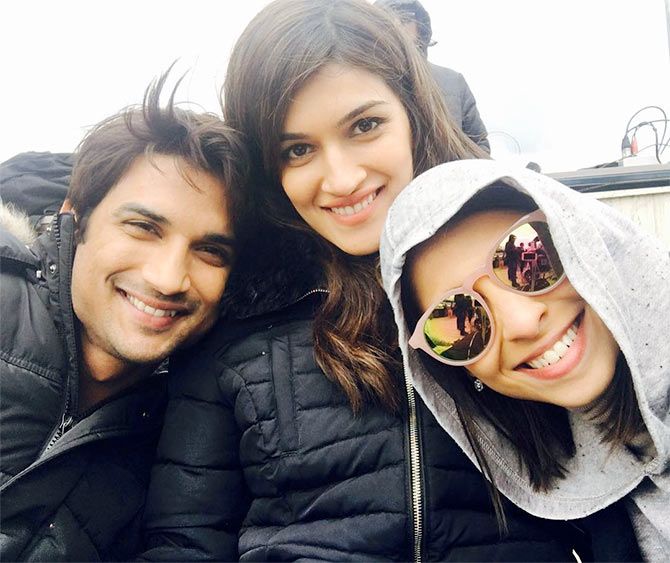 Kriti shared a picture from the sets, above, and wrote: ‘Shooting for my fav song!! #lovesongshoots’

The film is scheduled to release on February 12.

‘Everything Shekhar Kapur does will be remembered’

The trailer of Shekhar Kapur's TV show Will has been released and his friends took to Twitter to congratulate him. Here’s what they said:

Sudhir Mishra: Trailer of d Shekhar Kapur's WILL is amazing. This man, who i am proud 2 call a friend will do less work but everythin he does will b remembered.

Sushant Singh Rajput: Brilliant,riveting, passionate, unreal ... A Super trailer by the Master..#Will . Guys check it out.

Written by Craig Pearce, the 10-episode show tells the wild story of young William Shakespeare’s life, as he arrives in 16th century London to establish a career in theatre. 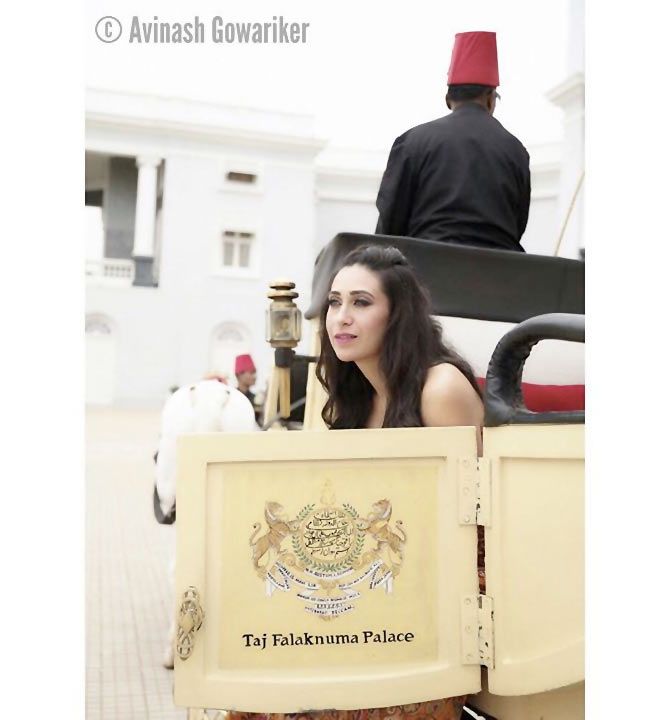 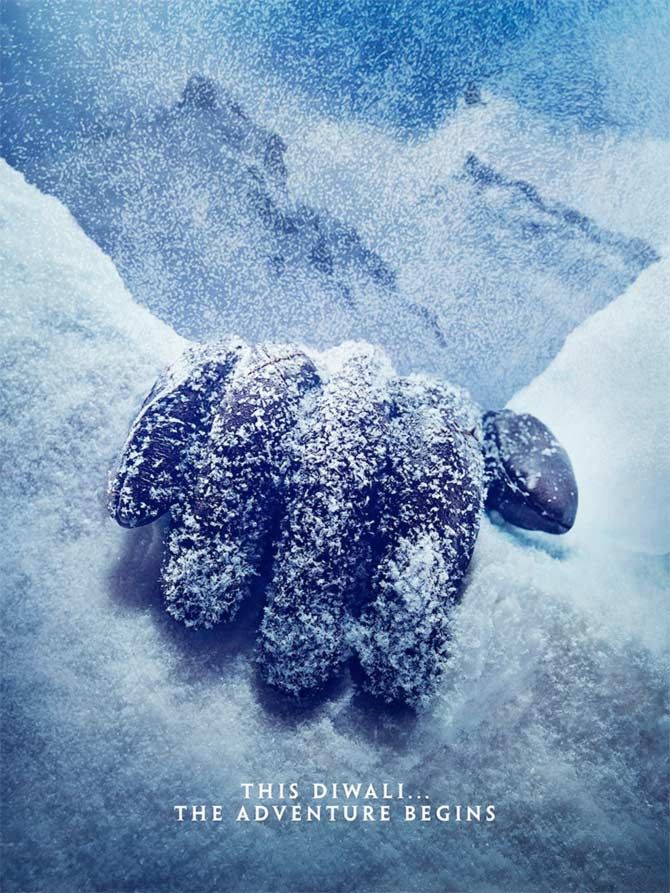 The first look of Ajay Devgn’s directorial venture Shivaay will be released this weekend.

Ajay shared the teaser poster on Twitter, above, and wrote: ‘This Diwali, adventure begins with Shivaay. Teaser poster - 2 days to go.’ 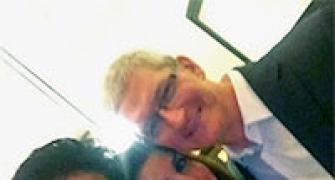 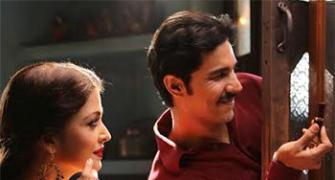 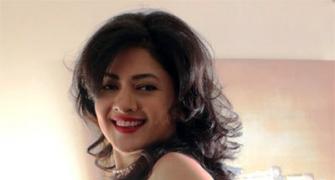 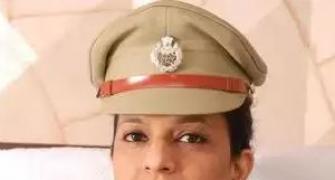 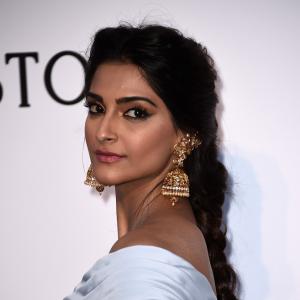 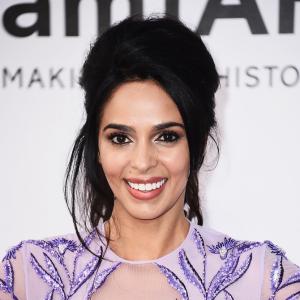