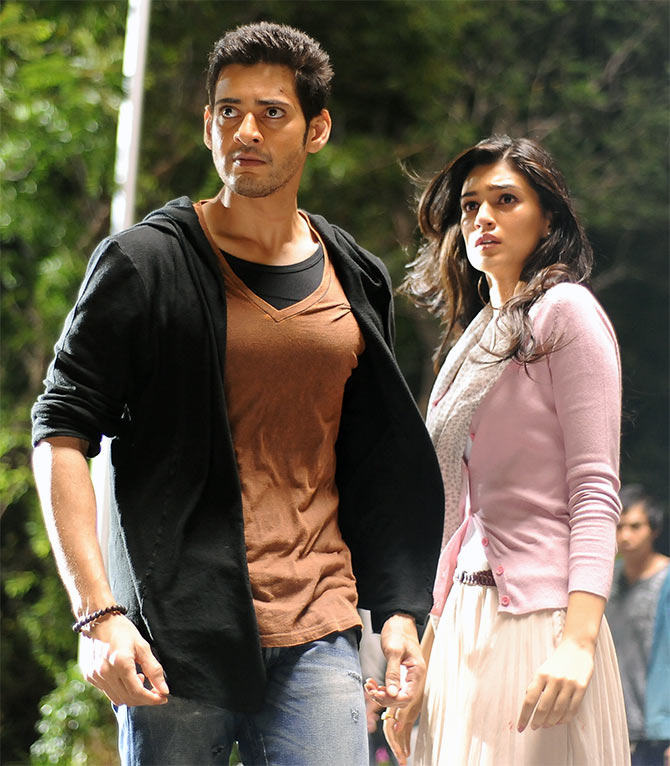 We saw some good Telugu movie releases this year but many of them did not live up to expectations.

We look at the five worst Telugu movies in the year so far.

Sukumar is known for his psychological films like Arya and Arya 2 but somehow, he went off track with 1 Nenokkadine. It tried to be different but it wasn't.

One got to see a great-looking Mahesh Babu but he was wasted in a film like this.

Inordinately long, with repetitive scenes and slow and sluggish narration, a sense of ennui set in after a point.

Kriti Sanon made a pretty picture. Mahesh Babu’s six-year-old son Gautham made his first screen appearance in the film, which was shot in Belfast and Goa. The film was technically well shot, but despite all these positives, the film did not make the required impact. 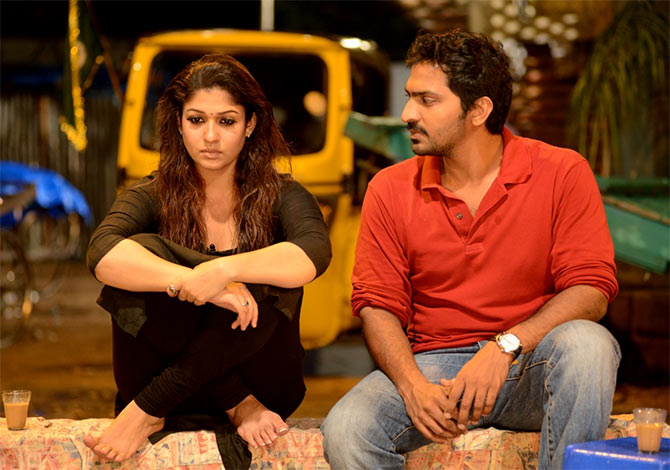 Anamika, a remake of the well-crafted Kahaani directed by Sujoy Ghosh, was a damp squib.

It neither compared well with the terrific Hindi version nor did it stand out on its own.

Sekhar’s removing the pregnancy angle and adding another twist did not add the expected punch.

Nayanthara did her best, but comparisons are bound to be made. Vidya Balan gave a top-notch performance in the original, which would be hard to beat or equal. 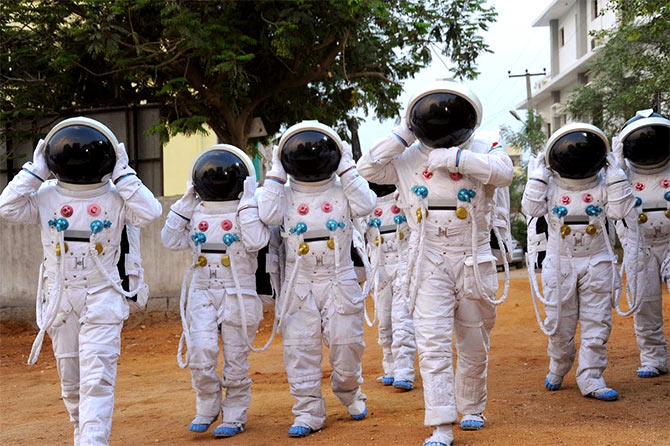 Amrutham, a serial directed by Gangaraju, was a huge success on television. The characters were endearing and audiences related to it.

Gangaraju then made the ambitious feature film Amrutham Chandamama Lo -- in which the characters landed on the moon.

As Gangaraju was also the producer, he made an enormous effort to get the details right by customising space suits, recreating the moon in a studio, etc.

All the efforts went waste as the film did not live up to expectations. 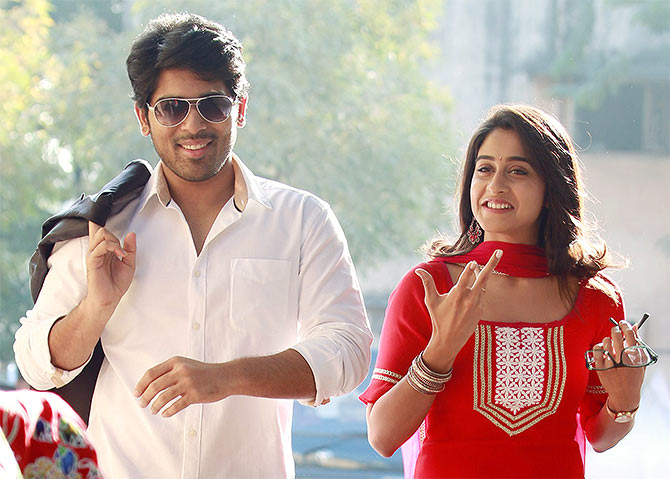 Director Maruthi is associated with films for the youth, laced with double-meaning dialogues.

In Kotha Janta, he tried to be different.

The film was watchable in parts but Maruthi did not deliver the goods.

This was Allu Serish’s second film and it did not prove to be helpful in boosting his career. 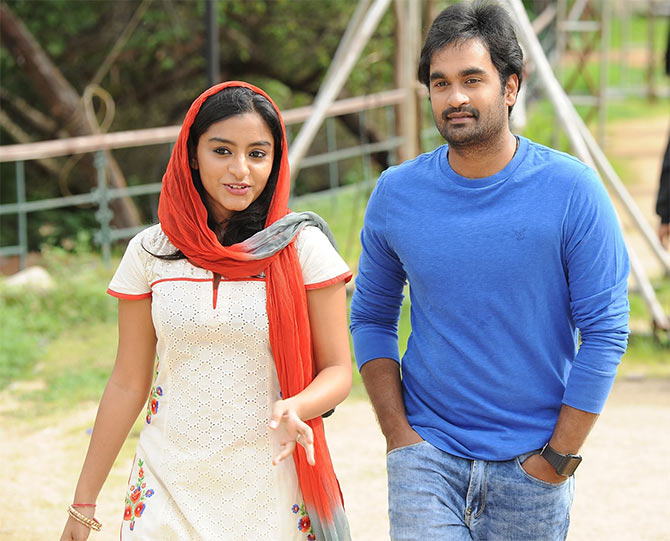 Basanti was supposed to re-launch Raja Goutham, son of Brahmanandam, but it did poorly at the box office.

Director Chaitanya, who had delivered a good film in Banam a few years ago, failed to repeat that success with Basanti.

Chaitanya concentrated on the terrorism angle, which has been explored before in Telugu cinema. A better screenplay would have helped.