The prestigious SIIMA awards have finally concluded in Singapore.

While on day 1 several South Indian beauties rocked the green carpet, day 2 certainly belonged to Nayathara as she swept away two big awards at the gala event.

Here's a look at the pictures from the glamorous night! 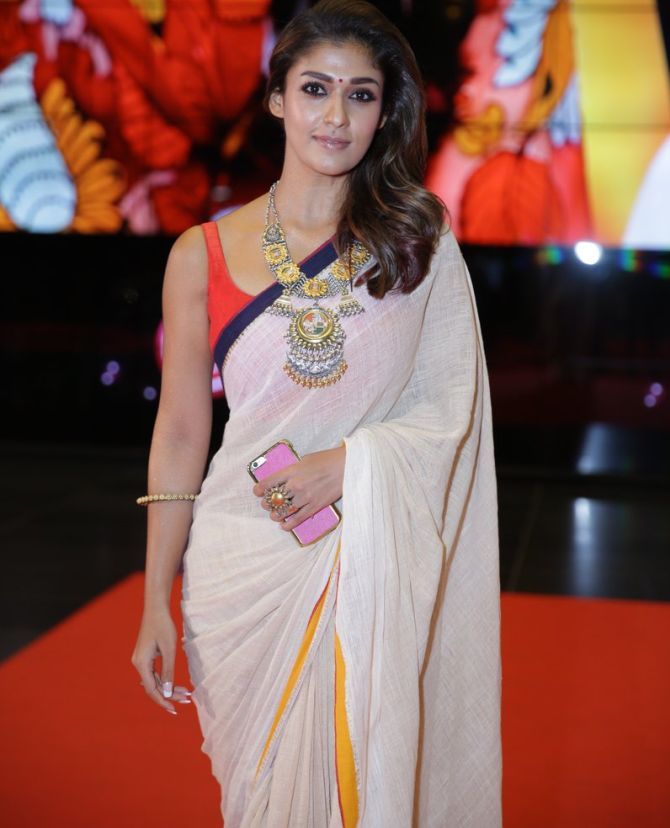 The very talented Nayanthara goes desi for the awards ceremony.

She bagged both the Tamil and Malayalam Best Actress award for her films Naanum Rowdy Dhaan and Bhaskar The Rascal respectively. 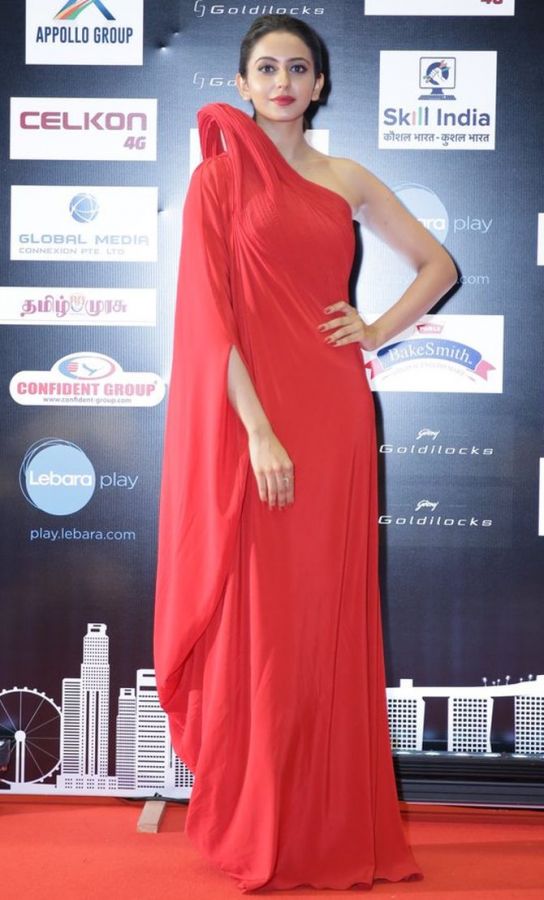 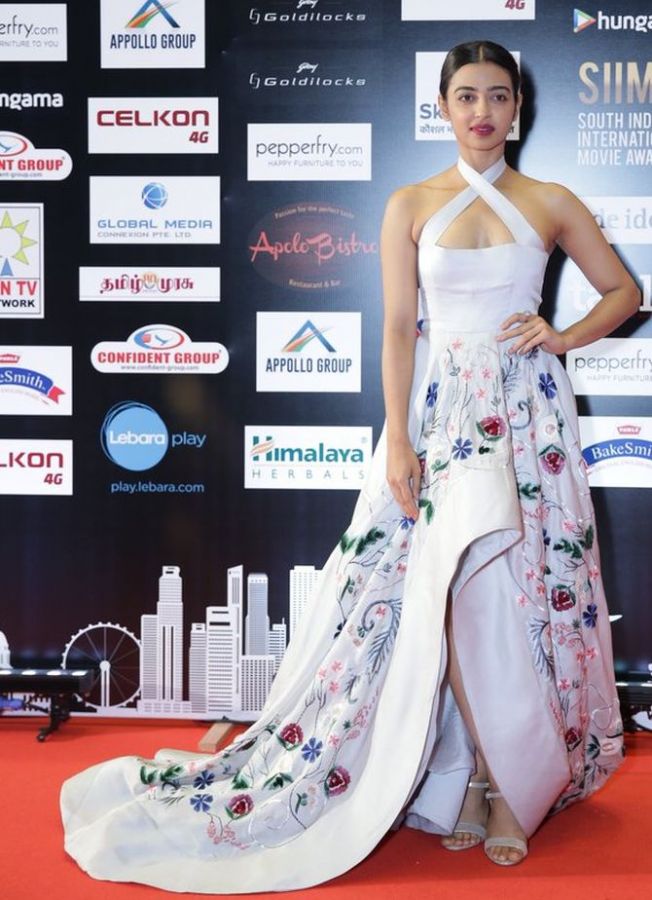 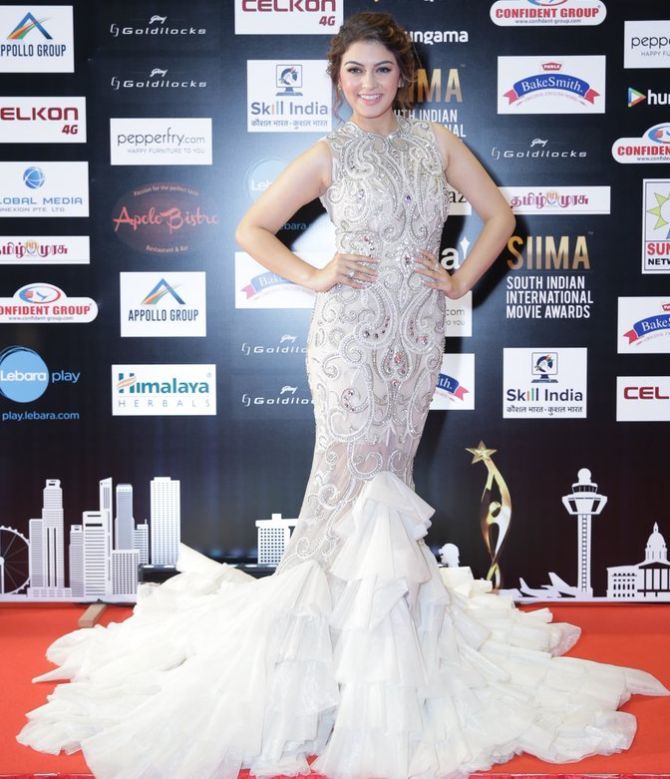 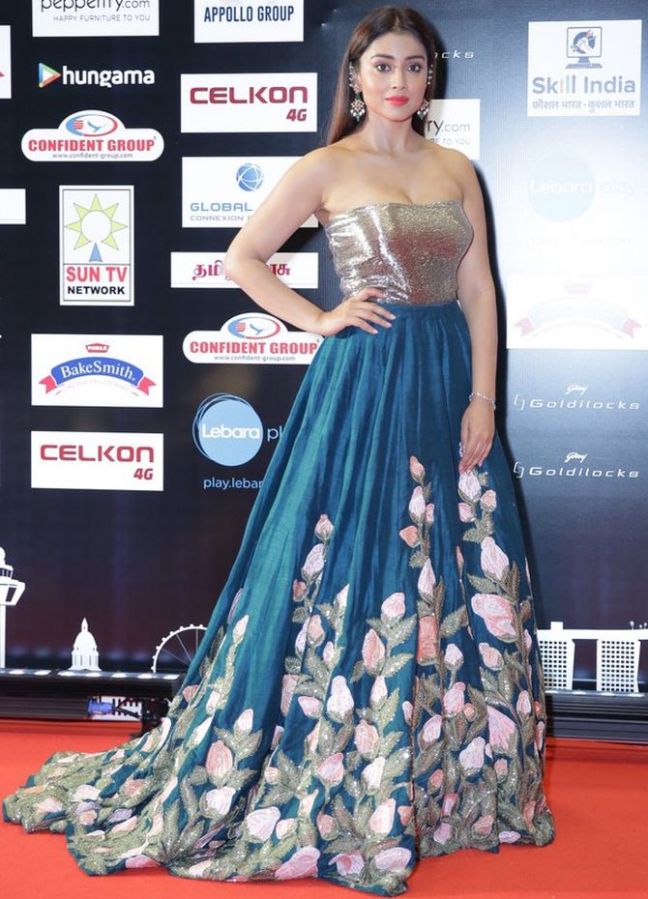 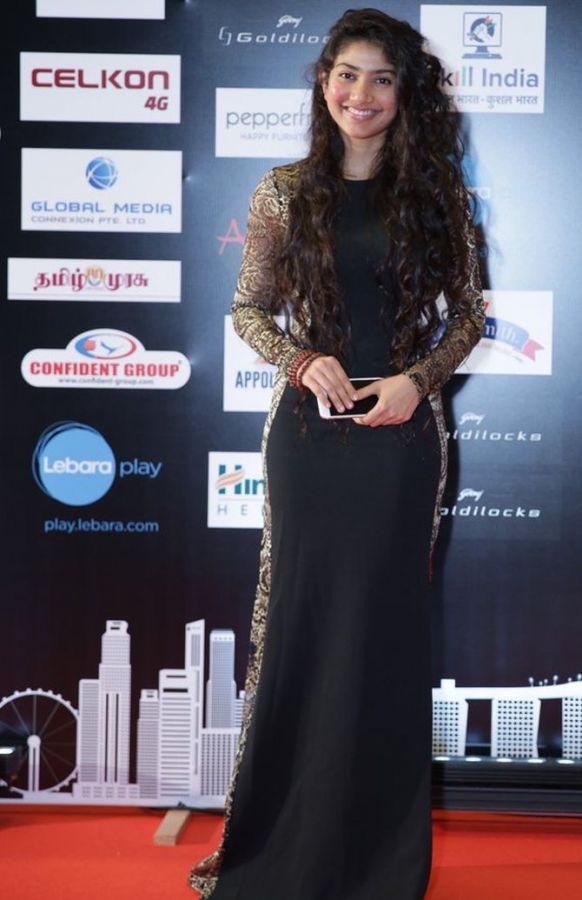 She won the Best Debutant (female) award for her Malayalam film Premam. 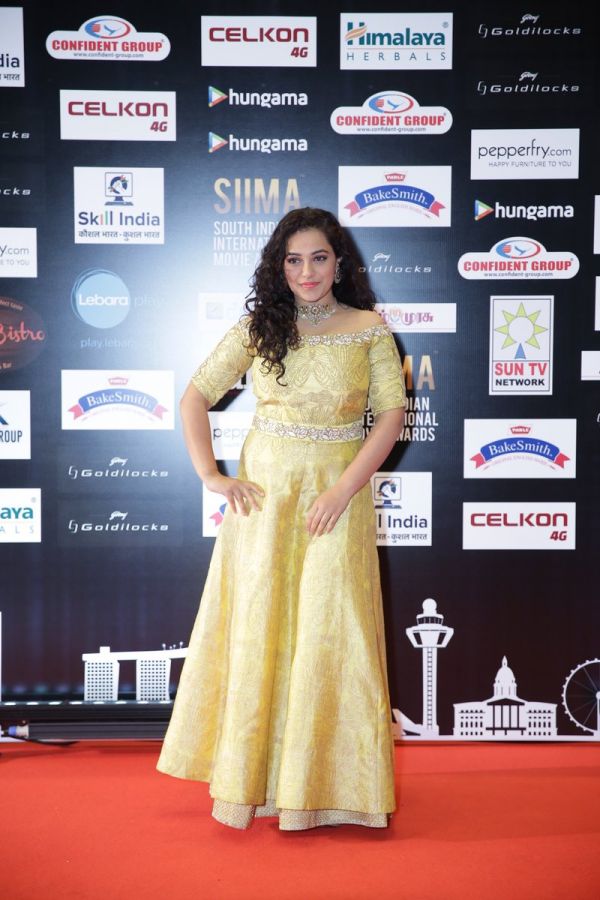 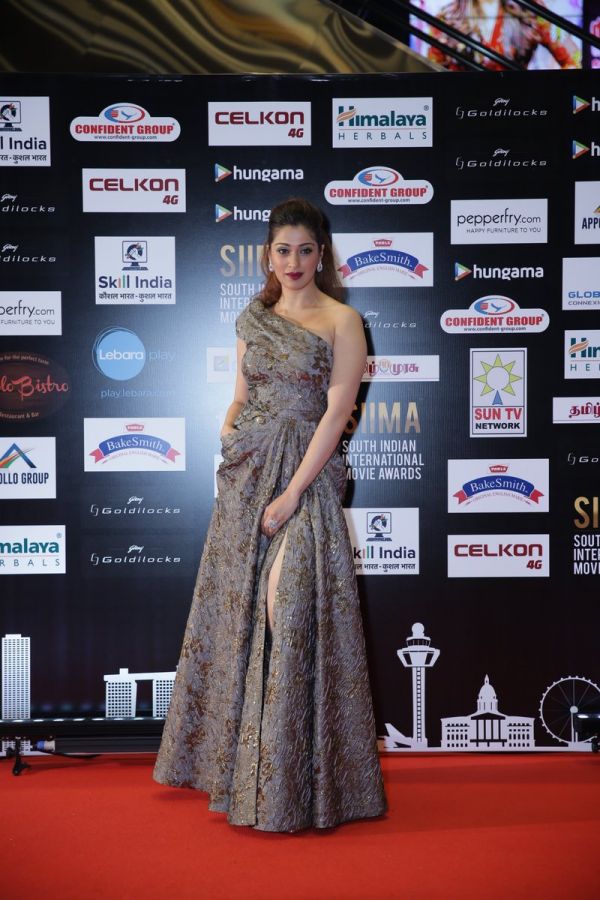 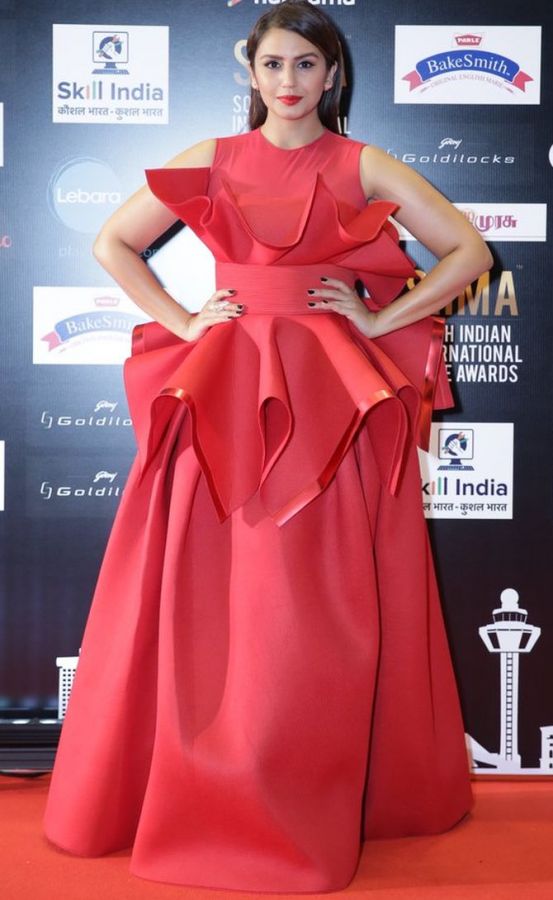 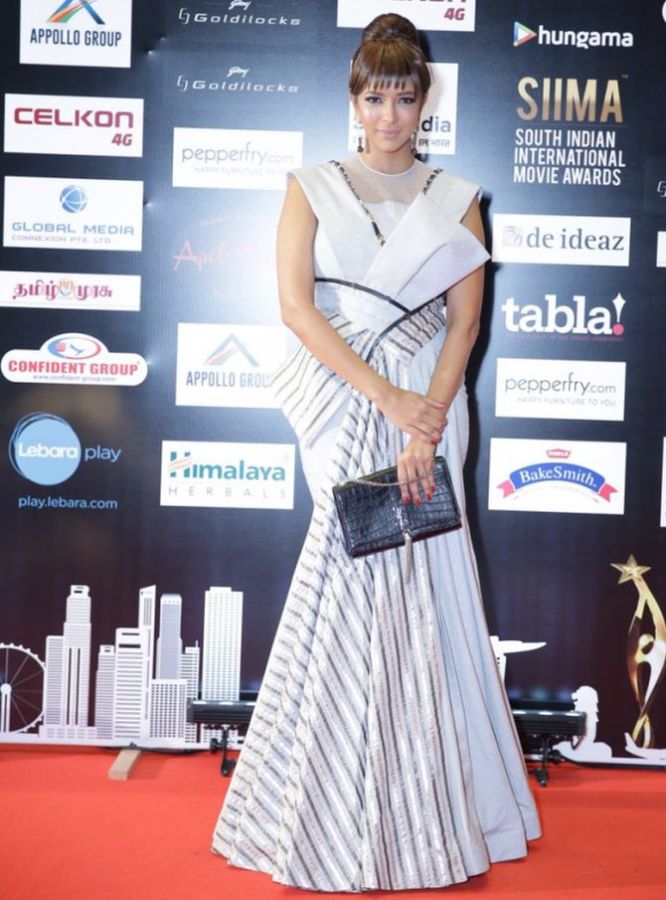 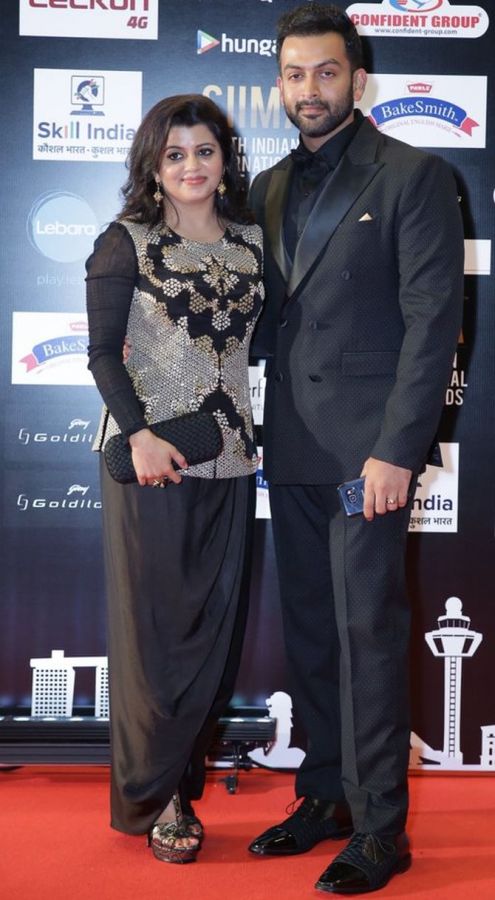 Prithviraj looks dashing as he arrives for the starry event with his wife Supriya.

He won the Best Actor award for his Malayalam film Ennu Ninte Moideen. 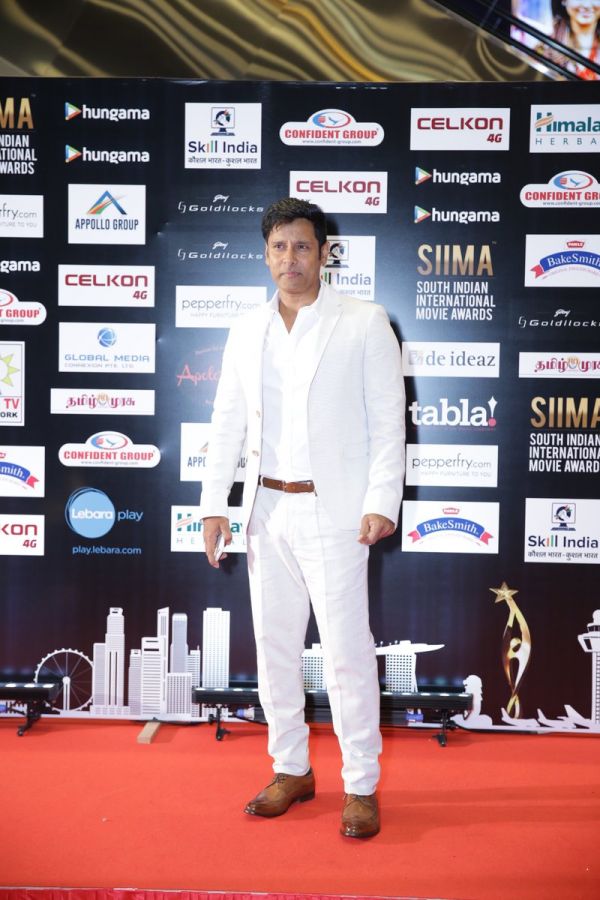 Superstar Vikram took home the Best Actor award for his Tamil film I. 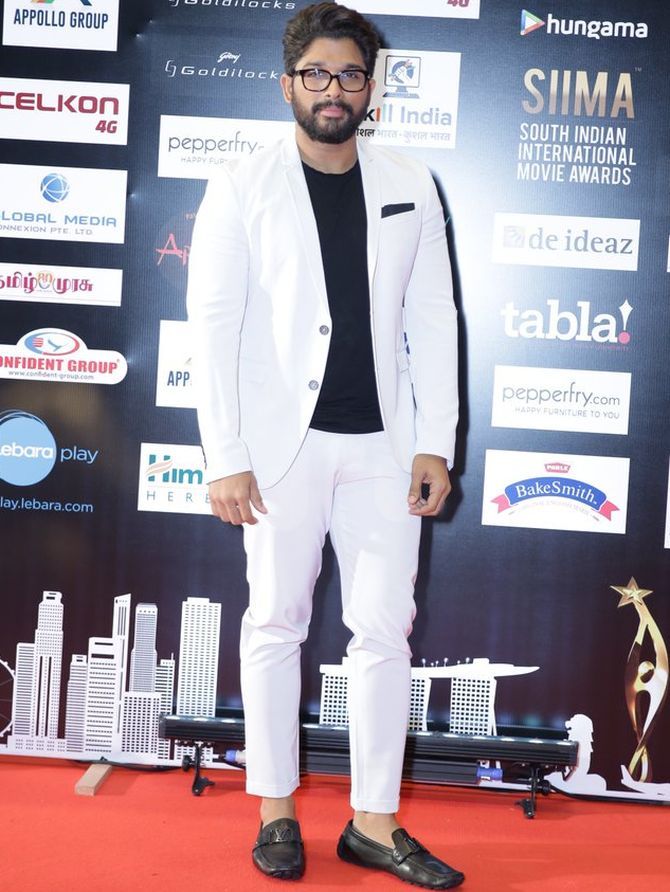 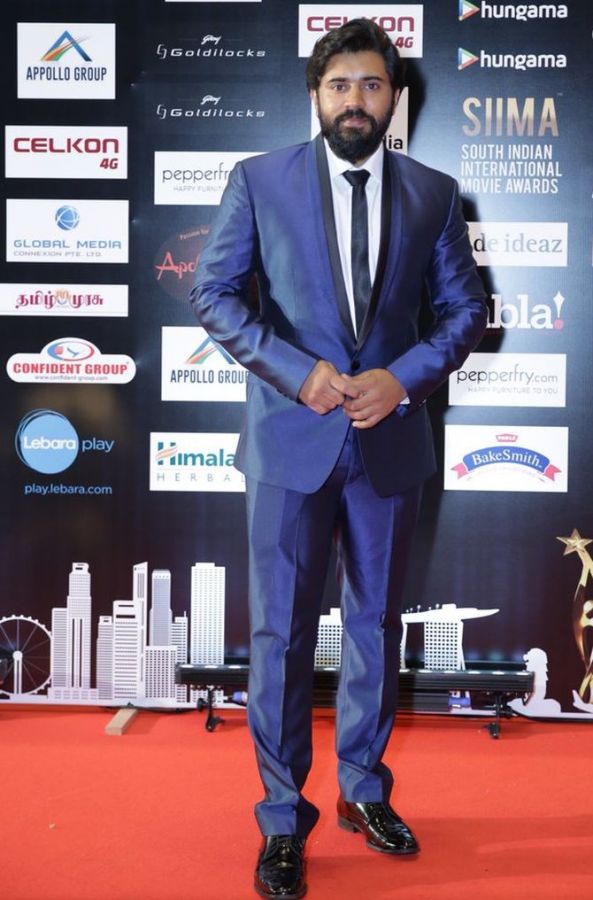 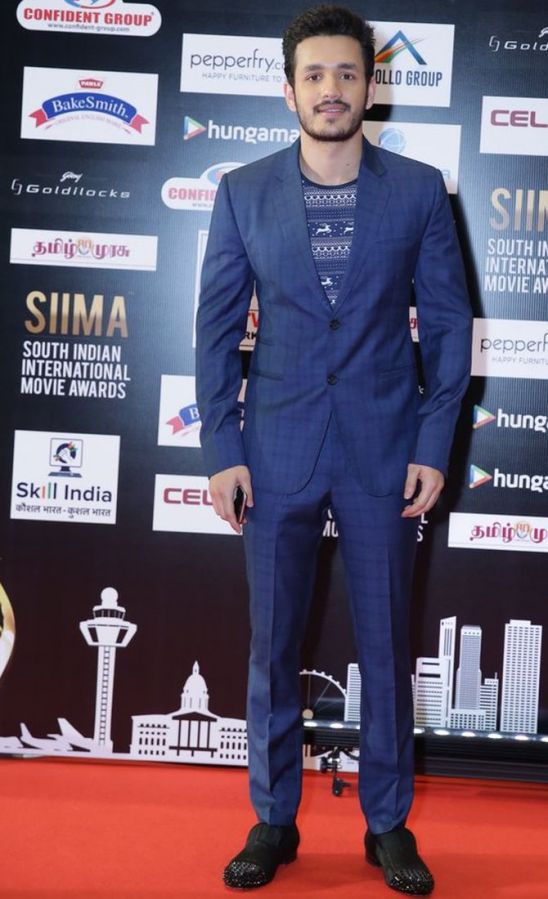 Akhil Akkineini poses for the shutterbugs.

He won the Best Debutant award for his Telugu film Akhil. 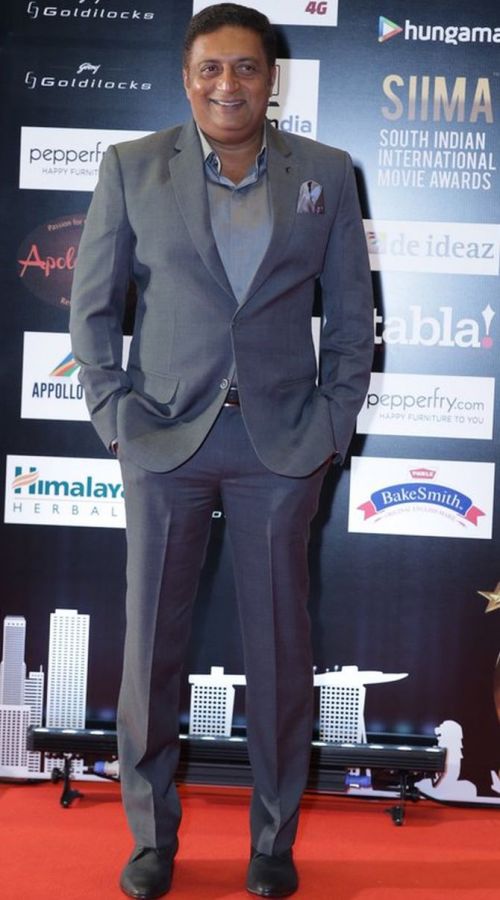 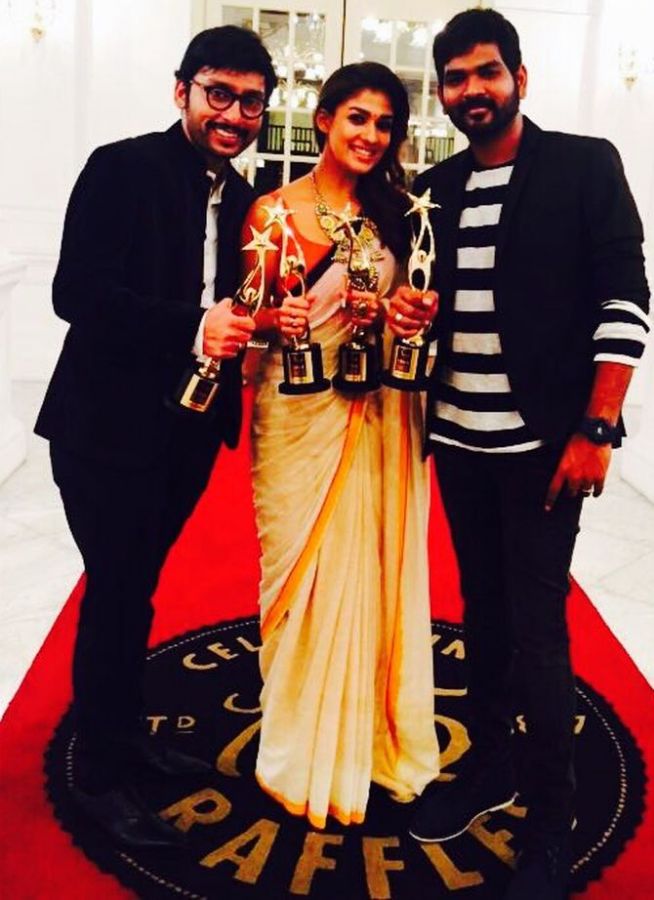 RJ Balaji, Nayanthara and Vignesh Shivan show off their trophies. 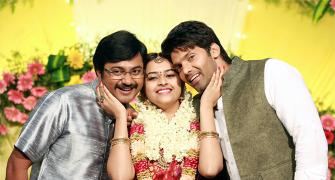 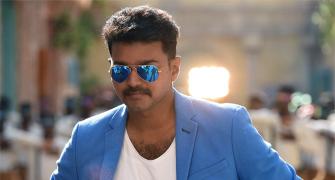 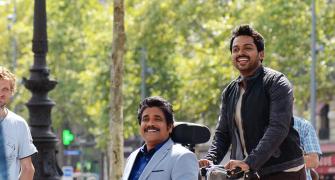 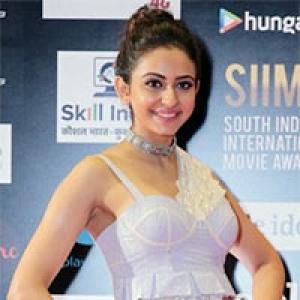 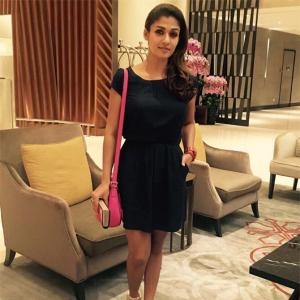