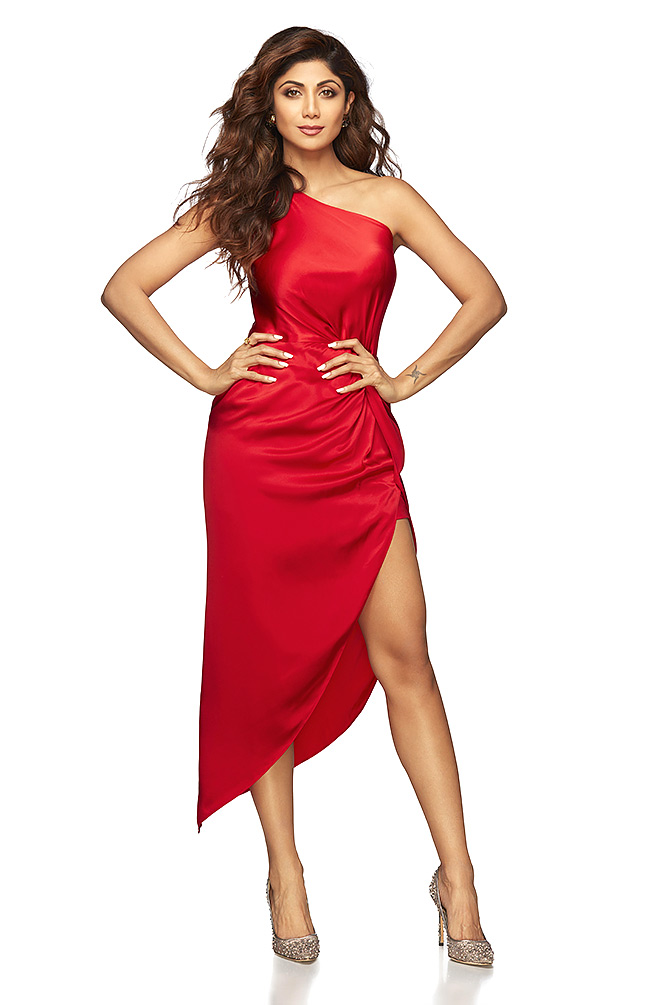 Shilpa Shetty may look like a million bucks but the 44-year-old has moved on to character roles.

After making special appearances in Karan Johar's Dostana (2008) and her own production Dishkiyaoon (2014), Shilpa returns to the screen in Priyadarshan's Hungama 2.

She has been paired opposite Paresh Rawal.

Confirming the same Priyadarshan spoke exclusively to the writer,

"Shilpa Shetty Kundra confirmed that she's doing my film," Priyadarshan confirms to Subhash K Jha. "She plays a pivotal role opposite Paresh Rawal. She will be cast as one of the plot-driving characters, who creates misunderstandings in the plot."

Priyan expresses surprise at not having worked with Shilpa before.

"We were part of the same (film) fraternity but never got a chance to work together until now. It's a small world. No matter how much times passes, there is always a chance to come together with people whom one has missed out working with."

This is Shilpa's first full-fledged screen appearance since Apne in 2007. 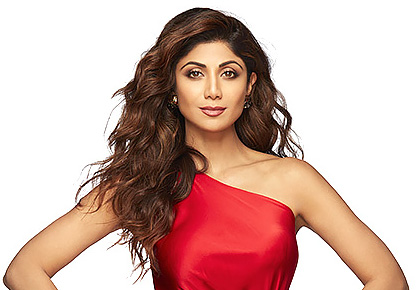 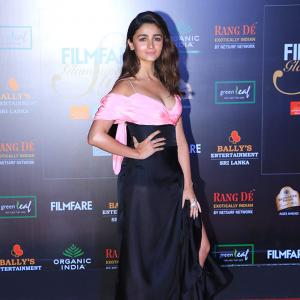 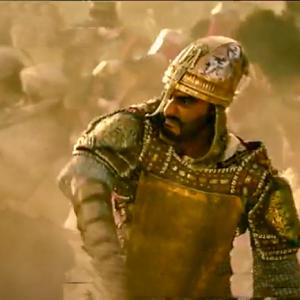