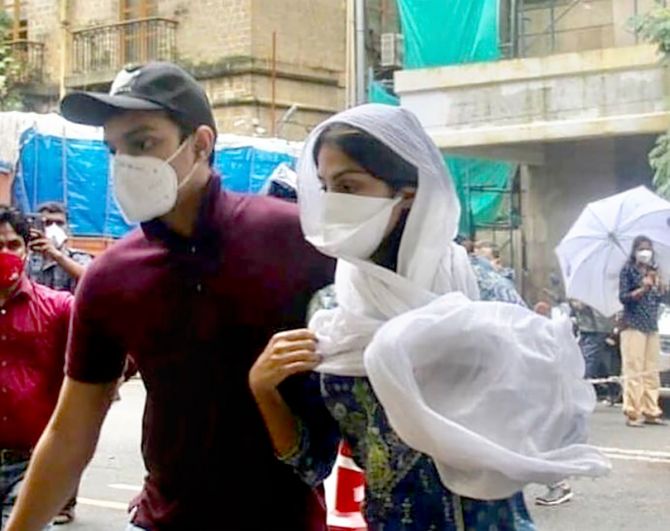 Rhea Chakraborty, accused of abetting Sushant Singh Rajput's suicide, appeared before the Enforcement Directorate in Mumbai in connection with the money laundering case lodged by the agency.

The ED has also summoned for questioning Shruti Modi, who is Chakraborty's business manager, and Rajput's friend and roommate Siddharth Pithani in connection with the money laundering probe stemming from a complaint filed by his father K K Singh with the Bihar police in connection with his death, officials said.

They said the two are accused in their case and their statements will be recorded under the Prevention of Money Laundering Act once they appear.

Pithani, who is out of Mumbai, has said in various news channel interviews that he was present in the Bandra, north west Mumbai, flat on June 14 when the 34-year-old actor hanged himself.

The IT professional, stated to be living with Rajput for about an year, had earlier recorded his statement before the Mumbai police.

Chakraborty, 28, accused by Rajput's father of abetting his son's suicide, appeared before the ED at the agency's office in Ballard Estate, south Mumbai, after initially refusing to do so, citing her appeal pending before the Supreme Court.

She was accompanied by her brother Showik.

Chakraborty has filed a petition in the apex court requesting that the case lodged by the Bihar police against her be transferred to the Mumbai police. The plea will be heard next week.

The agency is expected to question Chakraborty, who stated in her petition to the court that she was in a live-in relationship with Rajput, about her friendship with the actor, possible business dealings and the developments that took place over the last few years between them and record her statement under the PMLA.

It is expected that the ED's line of questioning would revolve around Chakraborty's investments, business deals and professional deals and links.

A property located in the Khar area of the city, north west Mumbai, linked to Chakraborty, is also being probed by the ED for the source of its purchase and ownership.

The agency has already questioned Rajput's Chartered Accountant Sandeep Shridhar and his business manager and staffer Samuel Miranda twice in the case.

Rajput's father had, in his complaint, alleged that Miranda was hired by Chakraborty after she allegedly dismissed the staff hired by his son.

Rajput's 74-year-old father K K Singh, who resides in Patna, had on July 25 filed a complaint with the Patna police against Chakraborty, her parents (Sandhya and Indrajit Chakraborty), brother Showik, Miranda and Modi and unknown persons accusing them of cheating and abetting his son's suicide.

The CBI had re-booked this FIR as a fresh case and named as accused the same persons.

The Mumbai police has been carrying out a separate probe in Rajput's death and has questioned a number of prominent film producers and directors till now.

The father had also alleged financial irregularities in his son's bank accounts.

In the complaint, Singh alleged that Rs 15 crore was siphoned off from Rajput's bank account in one year to accounts of persons not known or connected to the late actor.

Under the ED's scanner are at least two companies linked to Rajput and some financial deals involving Chakraborty, her father and Showik who are stated to be directors in these companies.

Meanwhile, Sushant's sister Shweta Singh Kirti posted a cryptic quote on her social media platforms saying people should think about the consequences before messing up with someone.

The post featured an image of Lord Shiva and read, 'Someone said be careful who you mess with because you don't know who protects them in the spiritual world.'

She captioned the picture with #justiceforsushant.

Shweta shared the post hours before Rhea appeared before the Enforcement Directorate. 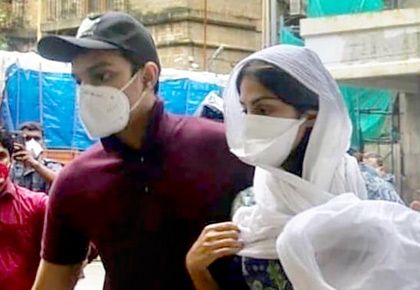 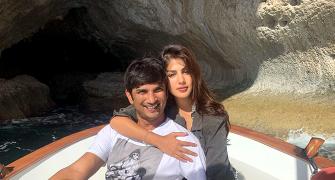 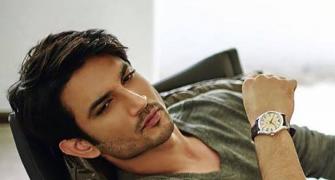 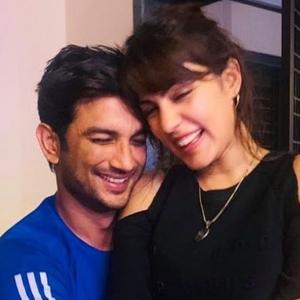 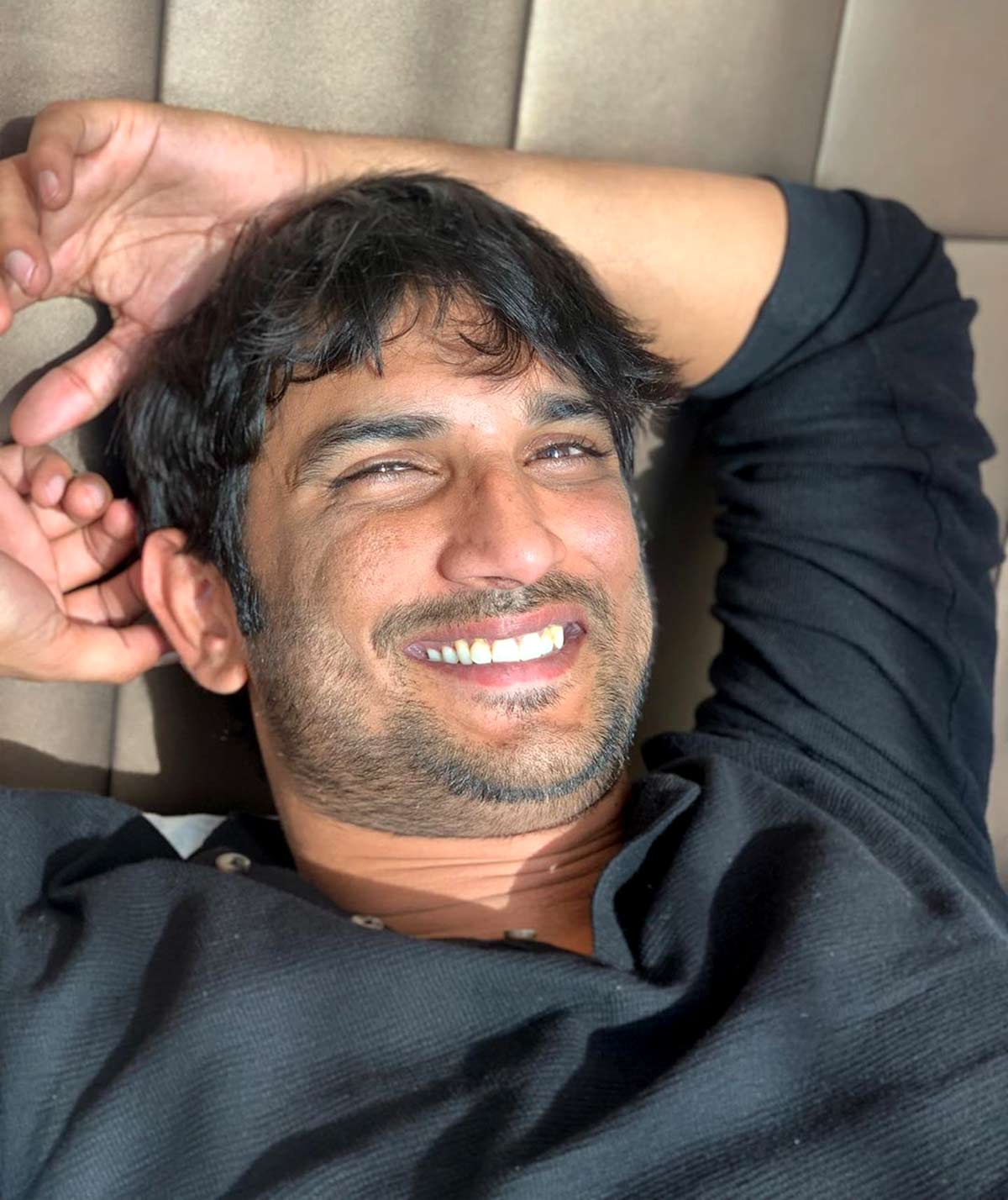