'Buddhada affirmed my faith in myself' 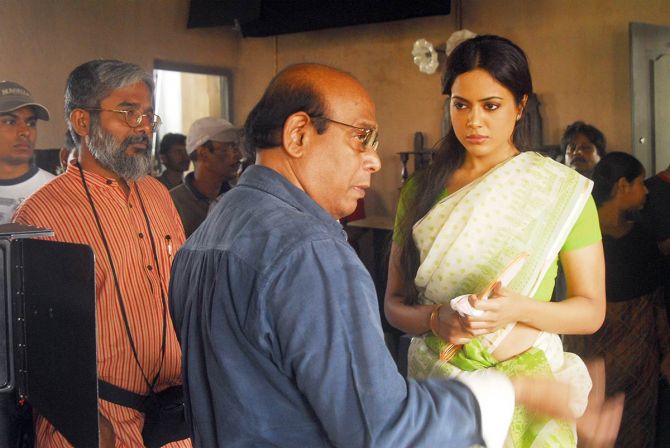 Sameera Reddy had the privilege of working in two Bengali films -- Ami, Yasin Ar Amar Madhubala (2007) and Kaalpurush (2008) -- with the renowned director Buddhadeb Dasgupta, who passed into the ages on Thursday.

'Kaalpurush changed my attitude to my career and my self-esteem," Sameera tells Subhash K Jha.

"I was a glamorous actress in Mumbai. I had done Sanjay Gupta's Musafir. I wanted to know how Buddhada thought of me in the role of Supriya, Rahul Bose's unhappy wife in Kaalpurush. It needs a visionary film-maker to see an actor in a role that seems very removed from her real personality or on-screen image.”

Did Sameera ask the director why he thought of her?

"Not really. Buddhada was a man of few words. You can see the importance of silence in his cinema. There are long stretches of no dialogue in his films. There were beautiful unspoken passages between his characters," says Sameera.

"I shared a mentor-pupil relationship with him. I would strain to hear when he talked. He said so little, it was like a treat when he spoke," Sameera says with a laugh.

Kaalpurush got a standing ovation at the Cannes film festival, and Sameera remembers she got "goosebumps" then.

"I get goosebumps thinking about it now," she adds. "He was a favourite among international audiences. Kaalpurush is regarded among his finest works. I am so proud to be part of it."

Was the Bengali language a problem for Sameera?

"Not at all," she answers. "In fact, recently my husband asked me what it was like to work in cinema in so many languages and I told him Bengali was the easiest to learn, maybe because Buddhaca was such a great teacher."

"He would sit me down, and coach me in the nuances of Bangla," Sameera recalls. "From him, I learnt about the food and culture, and how Bengali women wore their saris."

"That he found it worth his while to repeat me within a year said something about my abilities as actor. Buddhada affirmed my faith in myself. For that, I will be always grateful.

"I did stay in touch with him, but he wasn't somebody I could think of calling for a casual chat. One doesn't gossip with a genius." 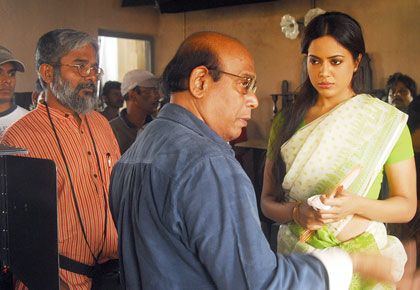 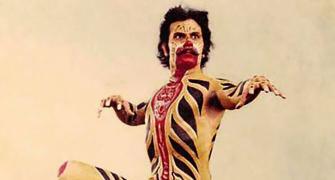 How Buddhada changed his mind about Pavan Malhotra 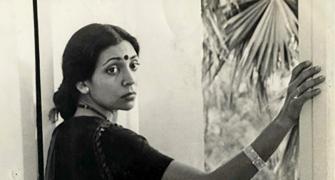 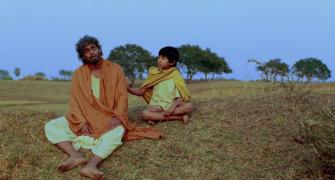 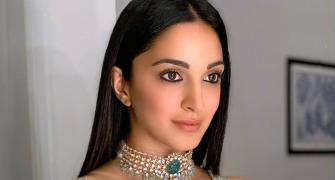 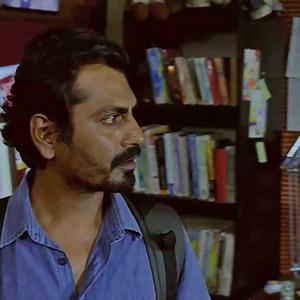 'Buddhadeb was the god of cinema'