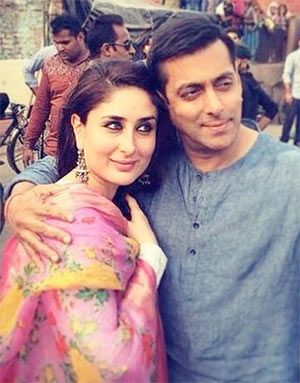 We haven't seen them on the big screen yet, but these stars are working *very* hard!

The year so far has been very tough on the Bollywood box office.

But there's a lot of hope, as the best is yet to arrive.

Here's looking at what Bollywood's top stars are working on.

This is the first part of a two-part series. 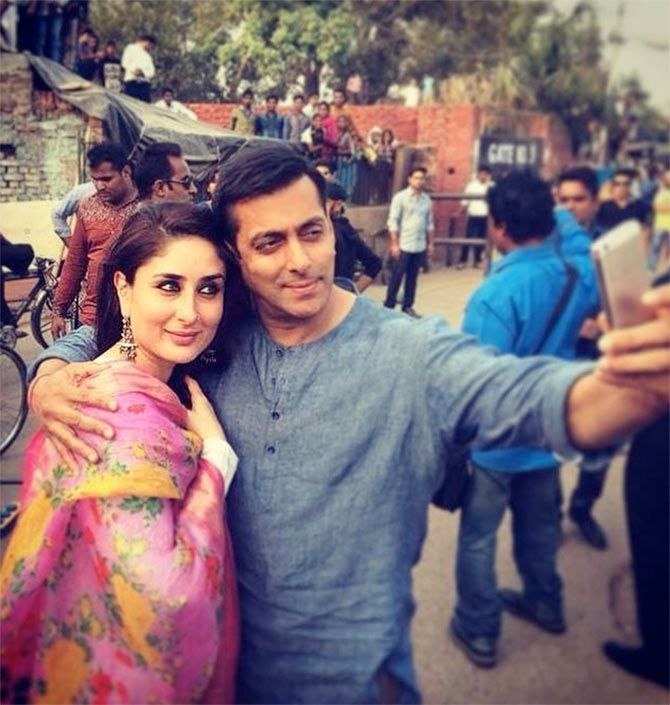 Salman plays a double role in the film with Neil Nitin Mukesh and Sonam Kapoor in other central roles.

While an official confirmation is due, there are rumours that Salman will reunite with Yash Raj Films for this one.

If reports are to be believed, the film will be director by Gunday director Ali Abbas Zafar. 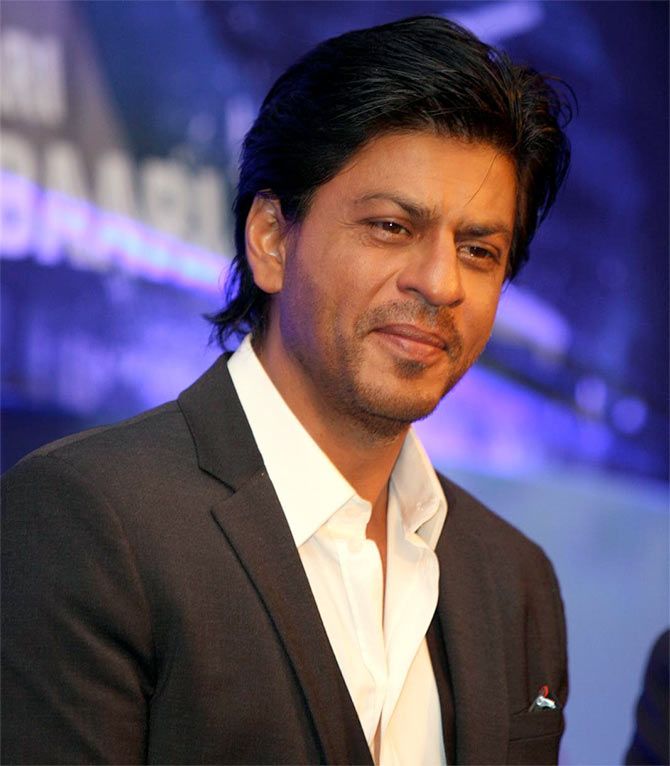 In this Yash Raj production, Shah Rukh Khan plays a star and his own fan and that's about everything anyone knows about it.

Directed by Maneesh Sharma (of Band Baaja Baaraat and Shuddh Desi Romance fame), the film is yet to find its leading lady.

A Farhan Akhtar and Ritesh Sidhwani production comes with a lot of expectations riding on it, more so when it stars Shah Rukh Khan and Nawazuddin Siddiqui in pivotal roles.

It will be directed by Parzania director Rahul Dholakia.

Shah Rukh has announced that his next film with his Chennai Express director Rohit Shetty will be out this Christmas.

With SRK returning as his leading man and Varun Dhawan as a cast member, this one is all set to be a winner. 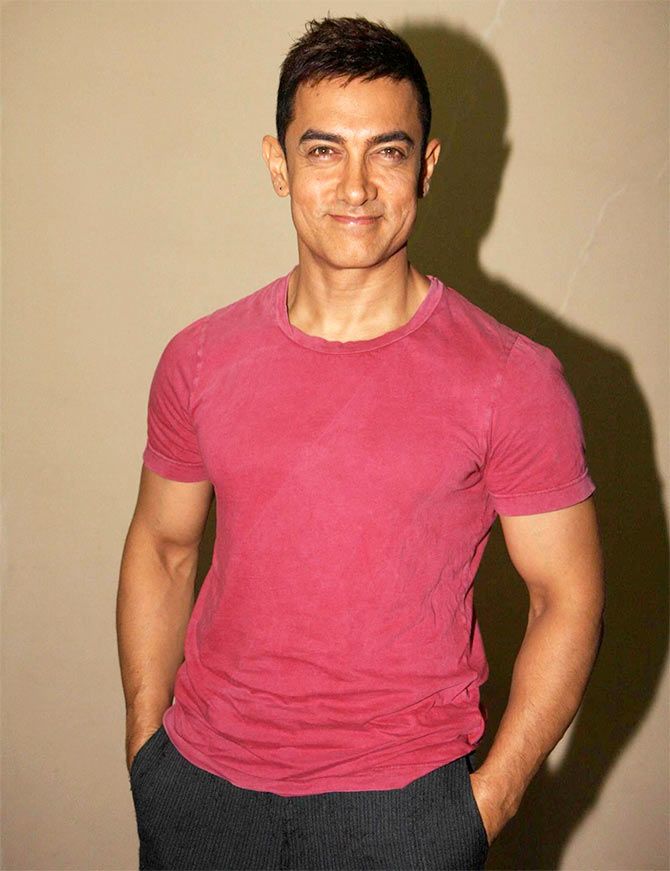 After the hugely successful PK, Aamir will be seen in Dangal, where he plays a wrestler. The actor has already started piling on weight for the role.

Directed by Nitesh Tiwari (Bhoothnath Returns), the film is expected to release at the end of the year. 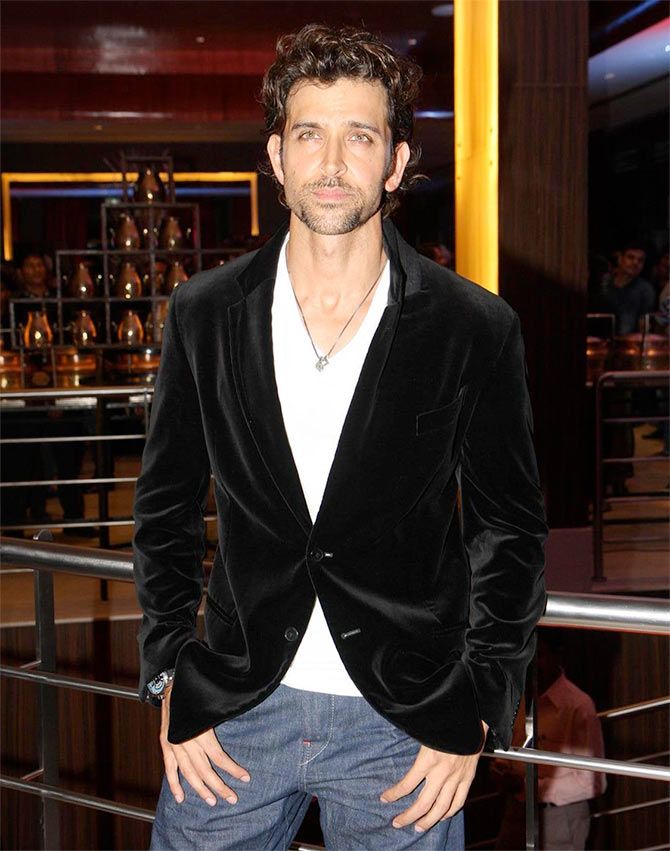 After Jodhaa Akbar, Hrithik Roshan and director Ashutosh Gowariker will come together in another period film, Mohenjo Daro.

The music will be composed by A R Rahman, and the film is slated for a 2016 release. He may have hit a rough patch off late but Saif has some promising films lined up.

The first is Phantom, based on the 26/11 incident, and directed by Kabir Khan.

The film is produced by Sajid Nadiadwala and stars Katrina Kaif as the leading lady.

An adaptation of The Devotion of Suspect X

The bestselling Japanese murder-mystery-thriller The Devotion of Suspect X has been adapted for the big screen by Kahaani director Sujoy Ghosh.

Saif has signed the film after much deliberation, along side Kangna Ranaut.

While it'll be interesting to watch how Sujoy tackles this thriller. Saif and Kangna, both established actors in their own right, make for an unusual onscreen pair.

(Watch this space for the second part of this feature) 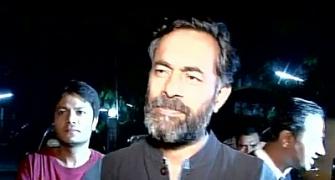 Signs of truce in AAP as rival camps talk at midnight 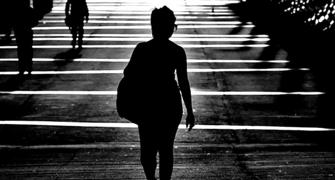 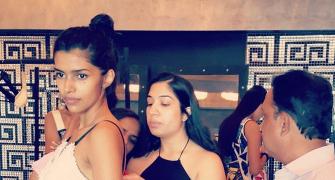 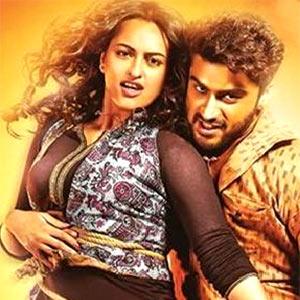 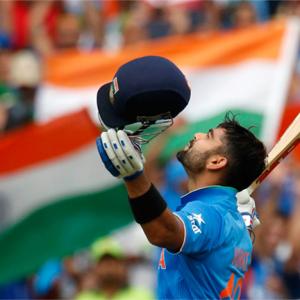