News
Business
Movies
Sports
Cricket
Get Ahead
Money Tips
Shopping
Sign in  |  Create a Rediffmail account
Rediff.com  » Movies » 'If I get paid Rs 1,000 crore, I would never work in my life'

'The actual fee is not even one fourth of it.'
'But there will be a day when I will be paid this amount.' Salman Khan returns to the 16th edition of the reality show Bigg Boss and this time, it's going to be a circus in the real sense!

Yes, the Bigg Boss house has a circus theme this time, and Salman promises that it will be different.

"All these reports about my fees are not true," Salman clarifies.

"If I ever get paid Rs 1,000 crore, I would never work in my life. The actual fee is not even one fourth of it. But there will be a day when I will be paid this amount."

He added with his straight-face humour: "You know, when you guys quote this kind of amount in articles, the ED and income tax department also notice and then they reach out to me and find out the reality."

"Even if I'm getting paid that much, do you know about the kind of expenses I have? Lawyers' fees! They take no less money than Salman Khan!"

Salman wasn't done with his take on his rumoured earnings. Salman also addressed speculation of not returning as the show's host.

"There are times when I get irritated and tell the channel that I don't want to host the show. But these guys are compelled to take me. If not me, then who? But if it were up to them, they wouldn't come to me. Main khud apne paas na jaun. But inke paas option nahi hai."

So what brings him back?

"It's been 12 years now. It's been a long time and I am used to it. I like the game, there is a lot to learn. You get to meet so many people. You protect the ones, who are being bullied and bully the bullies. In those four months, we develop a bond." 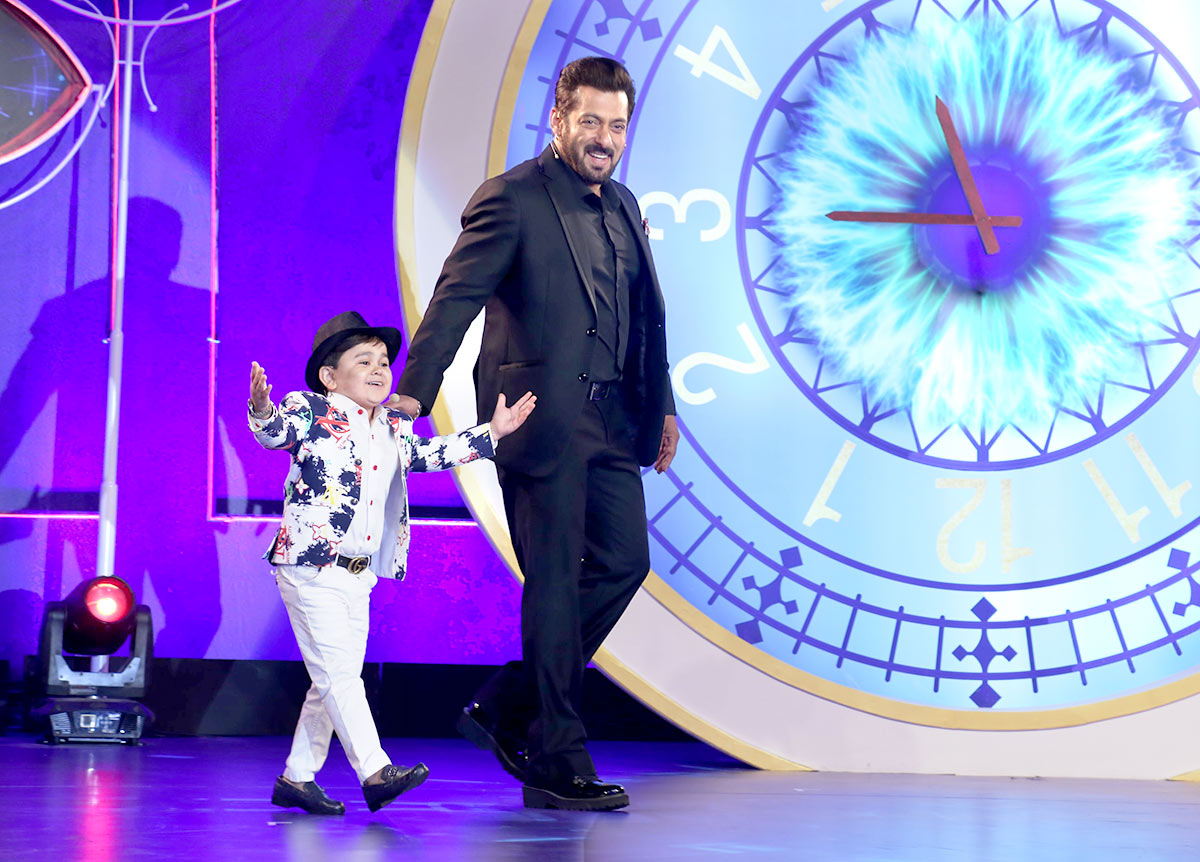 Does losing his temper on the show affect him?

"I have been playing this game for a while in the right way," he says.

"When Bigg Boss had started, people were playing the real game. They would show their personality. Then people saw this game and started playing a fake game. They think we don't see anything, but we can see everything."

"The system of the show is not to be partial, but make sure that no one crosses the boundary. We try to bring real personalities in the house. After a month-and-a-half, their true personalities come out. It doesn't affect me because I have other problems to deal with."

His mother used to love the show, but thinks "it's too much" now.

"She used to watch the show till season 14 and now is hooked to other shows on TV. She watches it only when I am there. Even Hiroo aunty (Hiroo Johar, Karan Johar's mother) told me that the violence gets too much," Salman shares.

"They chadhao me that kuch karo unka (they encourage me to pull these contestants up). This is why I get carried away sometimes. They ask me to go and do something and I get all charged up." 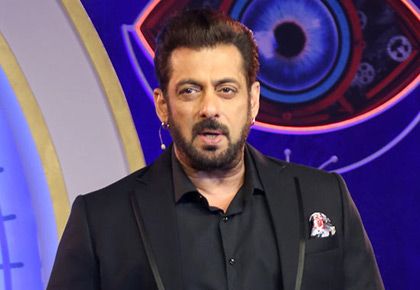 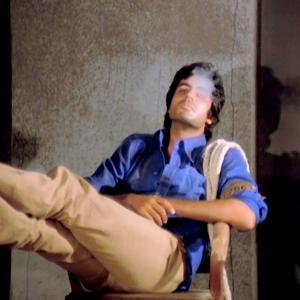