The remake rights have been bought by Rockline Venkatesh and the film is expected to go on floors by August, reports S Saraswathi. 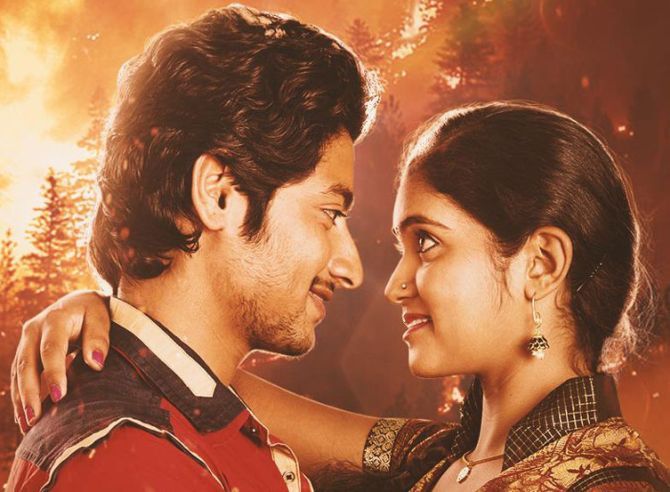 The remake rights have been bought by Rockline Venkatesh.

Starring Rinku Rajguru and Akash Thosar in the lead, Sairat is a heart-wrenching tale of inter-caste relationships and honour killing.

The film opened to critical acclaim and went on to become a huge commercial success.

Venkatesh may jointly produce the Southern remakes with the makers of Sairat.

The casting will begin in a few weeks and the film is expected to go on floors in August. 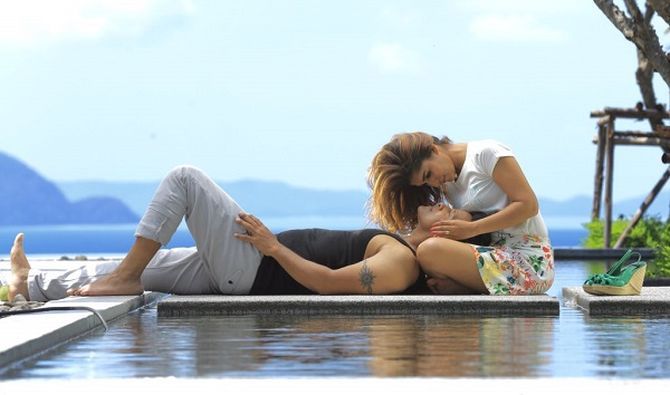 Nayanthara and Vikram have teamed up for the first time in director Anand Shankar's science fiction thriller Iru Mugan.

After a hectic schedule in Malaysia and Thailand, the couple is currently shooting in Kashmir.

The makers have released an image from the film and fans are totally loving Nayanthara's new look -- short hair and blonde highlights.

The pretty actress is said to be playing an undercover agent. Vikram is essaying a double role in the film.

Nithya Menen, who was recently seen in Suriya's super hit 24, has a significant role in the film.

Vijay Sethupathi and Madonna Sebastian to team up again 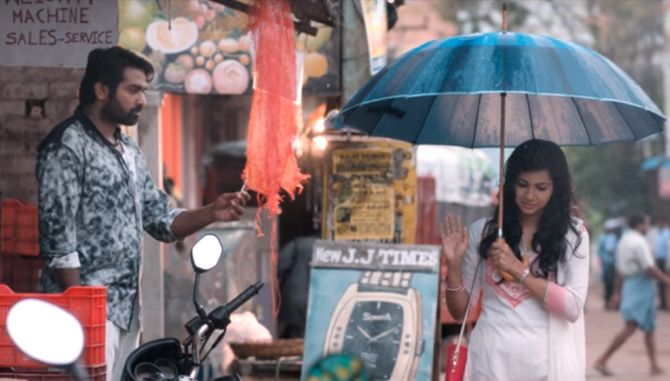 Vijay Sethupathi and Madonna Sebastian, who were seen together in Nalan Kumarasamy's Kadhalum Kadanthu Pogum earlier this year, will star together in a film to be directed by K V Anand.

The two shared onscreen chemistry in Pogum and are expected to create the same magic in their next yet-to-be titled film.

Veteran actor and filmmaker T Rajendar has been roped in for an important role.

The film has already gone on the floors and is being bankrolled by AGS Entertainment. 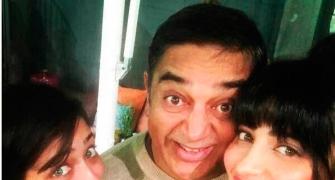 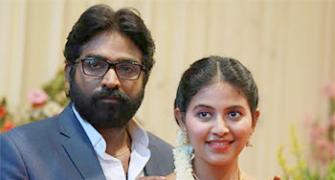 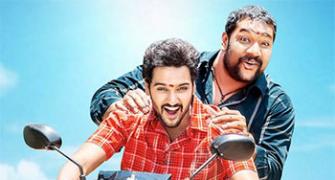 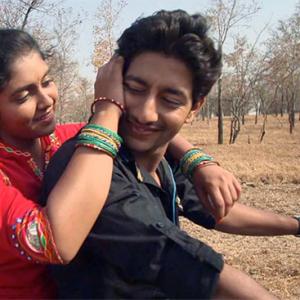 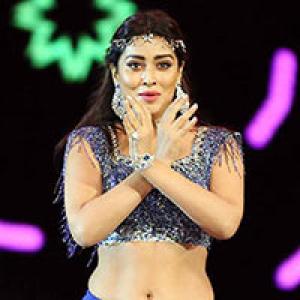