Titane
Where to watch? Mubi
Language: French (with subtitles)

Julia Ducournau's Palme d’Or winner is a bizarre body horror about a woman with titanium plates fitted in her head exhibiting a strong attraction for cars ensuing in unsettling action.

All of Us Are Dead
Where to watch? Netflix
Language: Korean (subtitles) 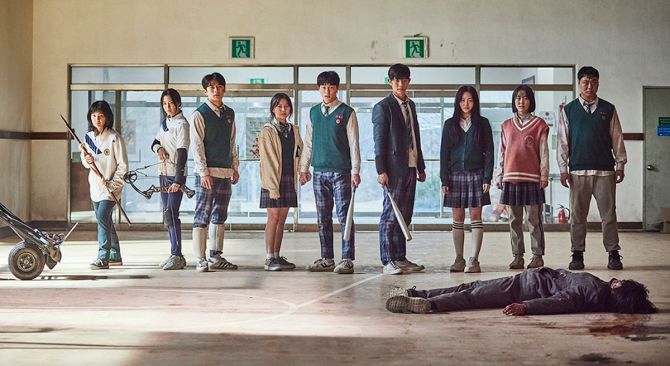 Zombie outbreak picks a high school as its venue in the new Netflix series All of Us Are Dead, compelling trapped teens to find their way out. South Korea and zombies are a match made in horror hell. What's not to love?

Akhanda
Where to watch? Disney Hotstar
Language: Telugu (with subtitles) When a village do-gooder has to pay a heavy price for crusading against injustice, his long-lost twin comes to the rescue in this over-the-top double role dhamaka designed to please Nandamuri Balakrishna fans. A politician ready to embrace chief minister responsibilities is shocked to find his daughter elope with an Opposition party worker endorsing a completely dissimilar ideology.

Chosen
Where to watch? Netflix
Language: Danish (with subtitles) 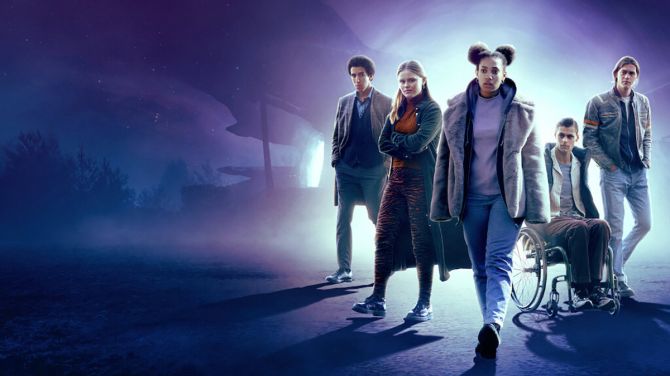 In this sci-fi drama series set in Denmark, a 17 year old comes-of-age trying to uncover the mystery behind a meteor strike in her sleepy home town.

Ashes of Time Redux
Where to watch? Mubi
Language: Cantonese (with subtitles) Three Songs for Benazir
Where to watch? Netflix
Language: Pashto (with subtitles) 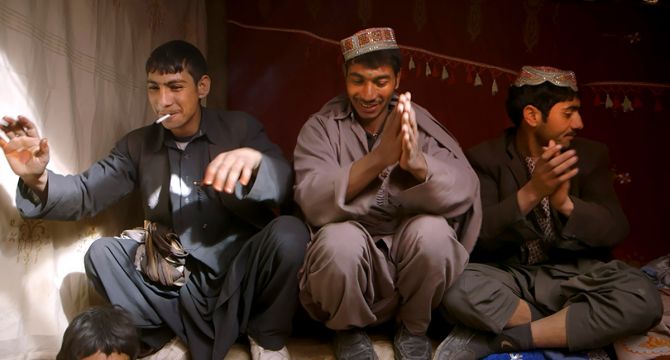 Oscar-shortlisted nomination under documentary shorts, Three Songs for Benazir documents the love story and struggles of newlyweds against the backdrop of a displacement camp in Kabul.

The Gilded Age
Where to watch? Disney Hotstar
Language: English 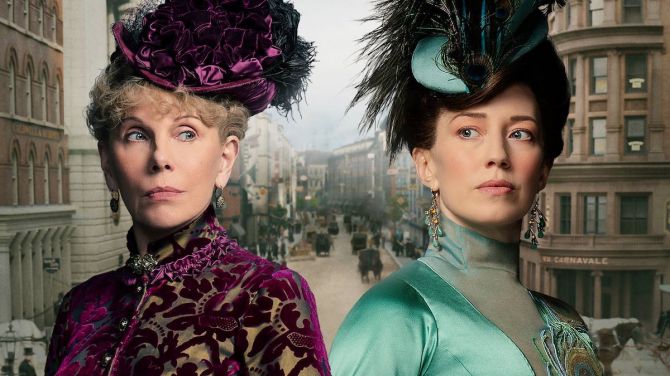 Julian Fellowes, the genius behind Gosford Park and Downton Abbey is at it again with this 1882 set costume drama in New York City where old money and nouveau riche collide amidst a writer's refusal to conform. 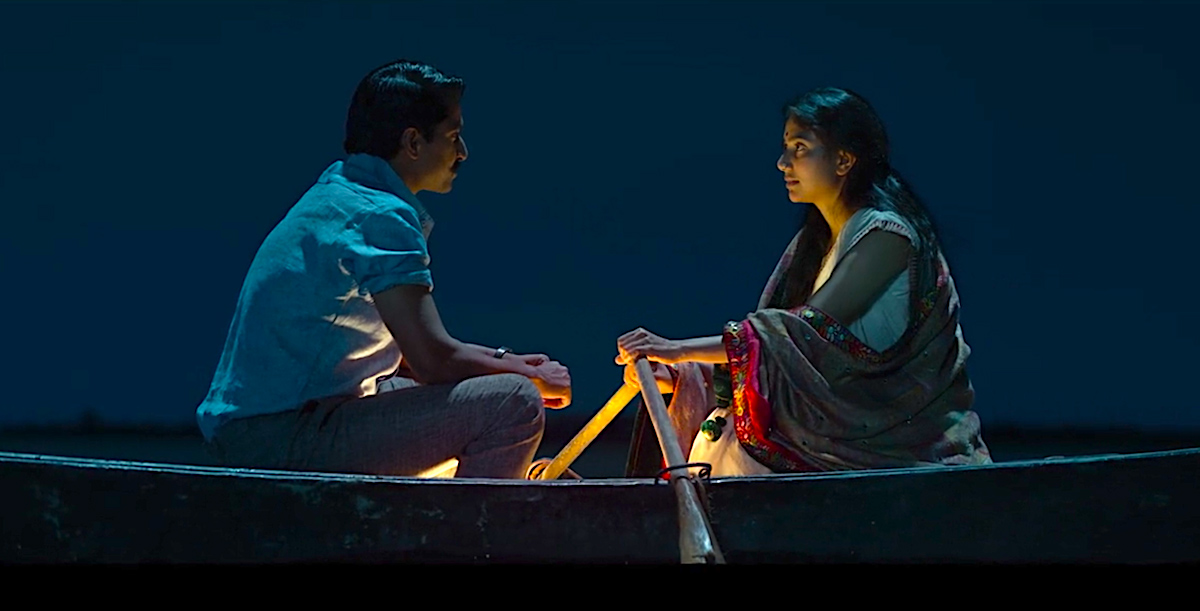 Nani and Sai Pallavi star in this part-period, part-reincarnation tale about a film-maker accused of plagiarising a story he authored in his previous birth.

Based on a Marvel Comics character, Hit-Monkey, the adult animation series revolves around the wicked, violent adventures of an angry macaque and his hitman mentor's ghost in Tokyo. 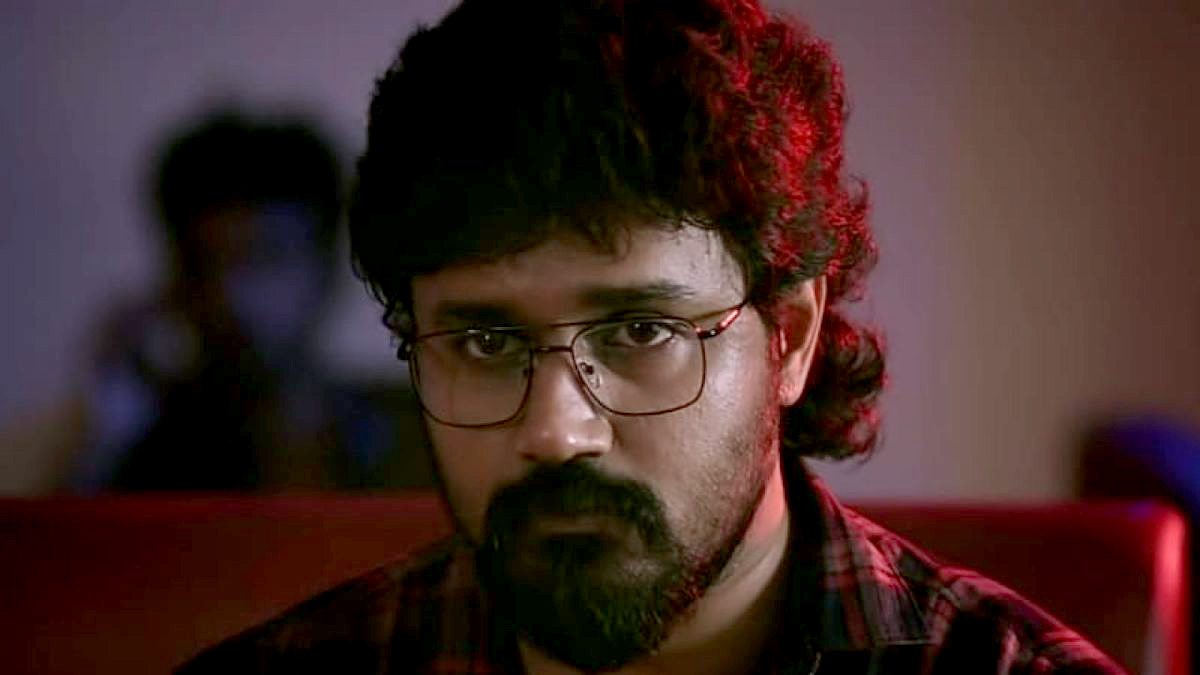 Things go haywire for a man on the verge of quitting his job at a shady detective's after he gets entangled around corrupt politicians, cops and crooks in this crime thriller. 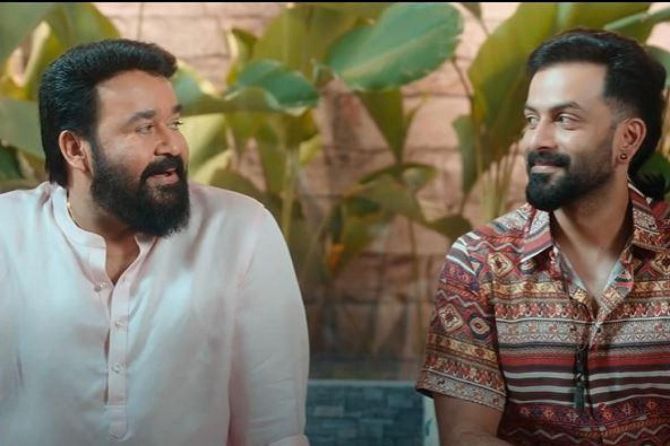 Heavyweights Mohanlal and Prithviraj Sukumaran play father-son in this comedy directed by the latter wherein the two discover they are about to turn dads at the same time.

The Royal Treatment
Where to watch? Netflix
Language: English 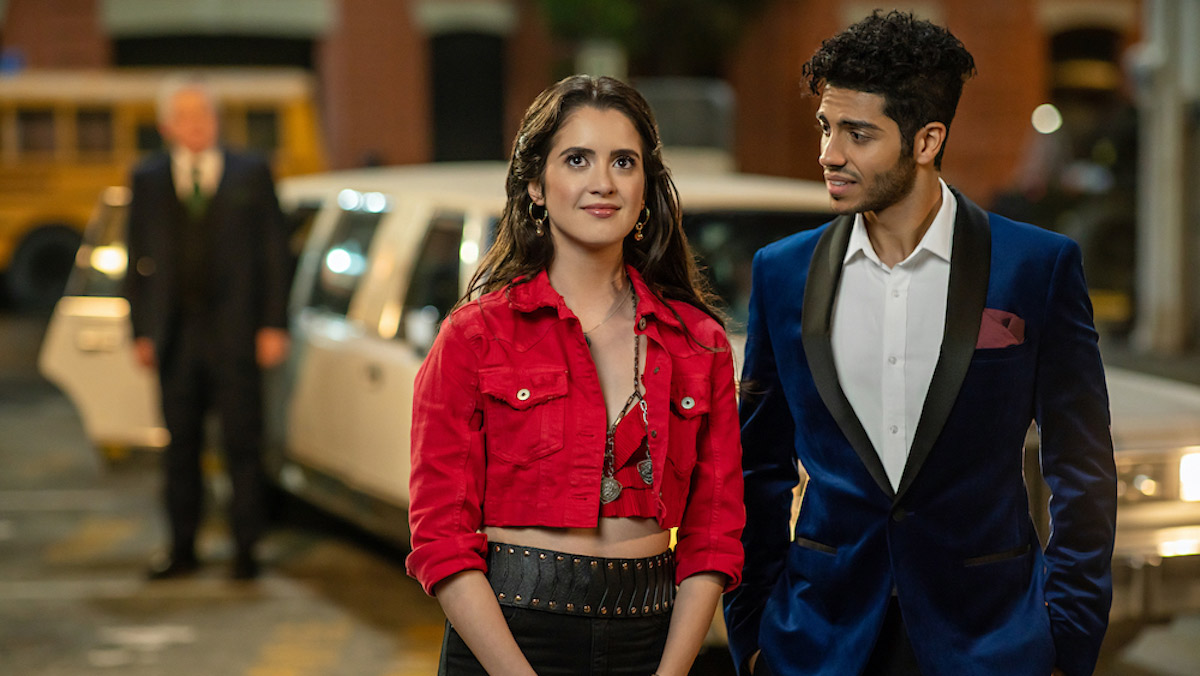 Sparks fly between a Manhattan hairdresser and about-to-wed prince of Lavania in this by-the-numbers rom-com. 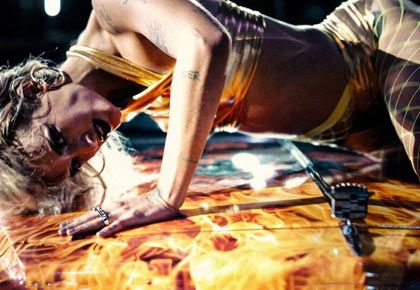 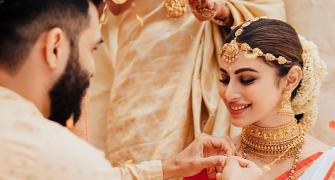 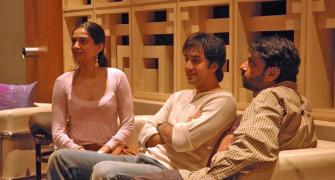 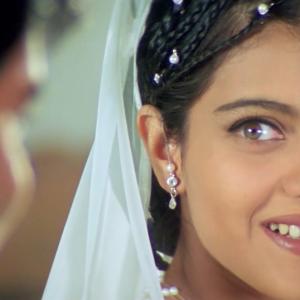 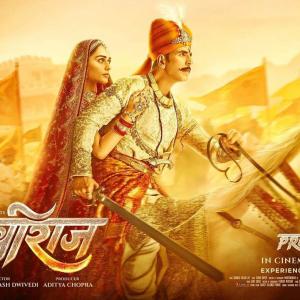