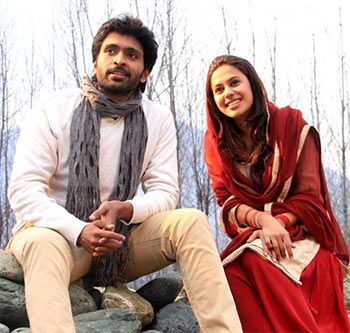 The screenplay and execution lets Wagah down, feels S Saraswathi.

After giving us a glimpse into the needs of an autistic child in 2013's critically acclaimed Haridas, director GNR Kumaravelan attempts to showcase patriotism in his latest venture titled Wagah.

Set in the backdrop of the India-Pakistan border at Wagah, the film portrays a cross-border romance steeped in cinematic patriotic fervor.

The film opens with a heated debate on television about the indiscriminate killings and beheading of Indian soldiers at the Indo-Pak border.

What sparks the debate is the large number of missing Indian soldiers at the border. One such missing person is Vasu (Vikram Prabhu).

His family, at a distant village in Tamil Nadu, is anxiously awaiting some news about him, and the films soon shifts to flashback mode to explain how Vasu went missing.

Vasu is a reluctant soldier, who joins the army only to escape his father, who wants him to run the family grocery store. He ends up as a border security force jawan posted at the India-Pakistan border.

He is desperately lonely and one glimpse at the lovely Khamun (newcomer Ranya Rao) is enough to him fall in love with her.

Then, the riots break out and Section 144 is imposed.

The Pakistanis on the Indian side of the border rush back to their country and it is only then that Vasu realises that Khamun belongs to Pakistan.

The scene soon shifts to across the border, where we are introduced to a fanatical officer of the Pakistan army, Razzak Ali Khan (Shaji Choudhary), the man behind the killings of the Indian soldiers.

There is a whole lot of melodrama, action, romance and patriotic sentiments before Vasu can win the day.

The film is slow-paced, and the plot is rather tame.

The director appears too flippant in dealing with the burning Kashmir issue. Even the romance in the midst of the violence, hatred and bloodshed does not ring true.

Vikram Prabhu and Ranya are not convincing in their characters but it is the screenplay and execution that lets the film down.

The narration lacks depth and sensitivity and the director’s attempt to address the issue fails miserably.

The agony of the innocent men, women and children caught in the crossfire is perhaps too grave an issue to form a mere backdrop to a regular movie romance. 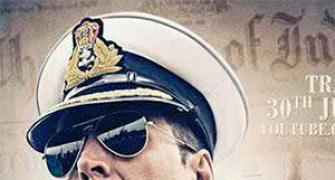 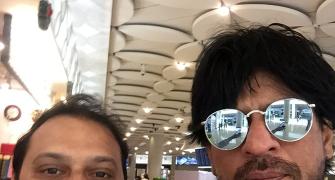 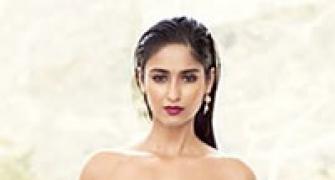 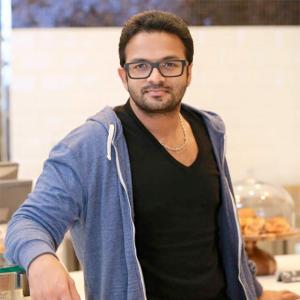 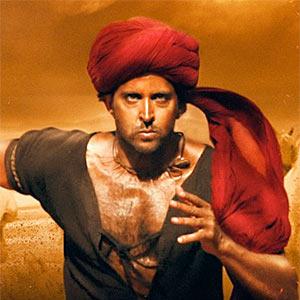