News
Business
Movies
Sports
Cricket
Get Ahead
Money Tips
Shopping
Sign in  |  Create a Rediffmail account
Rediff.com  » Movies » Review: Unbroken is a good film that could have been great

Review: Unbroken is a good film that could have been great 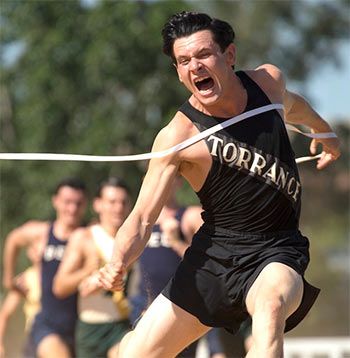 Unbroken's first half might seem a little vexing but the second one is where the actors' performances really shine through, says Paloma Sharma.
Louis "Louie" Zamperini (1917-2014) was an Olympic athlete before he enlisted in the air force in the Second World War.

As a distance runner, Zamperini would know better than any of us the value of that one second -- that tiny little gap between good and great -- a space that is more difficult to cross than walking a thousand miles.

That one second is the difference between Zamperini's real-life story and Angelina Jolie's biopic based on it.

Zamperini was a child of the Great Depression, born to Italian immigrant parents who lived in Torrance, California.

A troubled child, Louis Zamperini (Jack O'Connell) indulged in tobacco, alcohol and theft before his older brother, Pete (Alex Russell), moulded him into the star of the high school track team.

Zamperini broke a record during his last lap in the 5000 metres at the 1936 Olympics, finishing the lap in 56 seconds, even though he did not bag medals.

When WWII broke out, Zamperini enlisted in the US Air Force, and went on to become a bombardier on a Consolidated B-24 Liberator called Super Man.

Super Man was extensively damaged during the bombing of Nauru, due to which Zamperini and members of the team were assigned to another, already defective, aircraft which crashed in the middle of the Pacific Ocean, leaving just three survivors.

Zamperini was one of them.

Zamperini and the others remained adrift for 47 days. One crewman was lost but found later by the Japanese Navy.

While it has no flaws in the technical department, Unbroken fails to convey the spirit of Zamperini.

Perhaps the lack of connect between the film and an Indian audience is a cultural difference: Unbroken relies heavily on Zamperini's American-ness and seeks to evoke feelings of patriotism by striving to get the viewer to identify with the same feeling of belonging to the USA, especially in the portions in which Zemperini suffers in a Japanese POW (Prisoner of War) camp.

However, it is highly unlikely that an Indian viewer would have the same reaction to the film, since our history renders us a third party to the ordeal.

(If anything, an Indian might remember the Japanese helping Bose in his efforts to liberate India from British rule).

Unbroken's first half might seem a little vexing but the second one is where the actors' performances really shine through.

Takamasa Ishihara, better known in his country of origin as Miyavi, almost manages to steal the show from O'Connell, with his performance as Mutsuhiro Watanabe, nicknamed The Bird by the other POWs.

O'Connell and Ishihara weave together a riveting, disturbing tale of a detention camp warden who will stop at nothing to crush a prisoner and a prisoner who will do anything to survive.

One wishes that the focus had remained more on this than on Zamperini's other remarkable exploits.

Unbroken is a good film but with the kind of real-life heroism it is based on, it is a shame that it didn't push hard enough to achieve greatness. 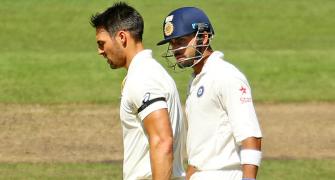 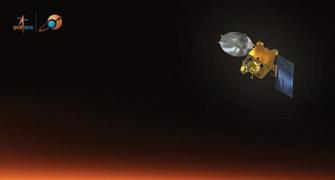 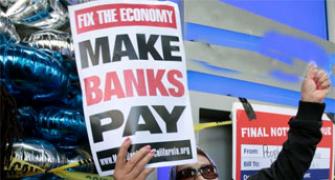 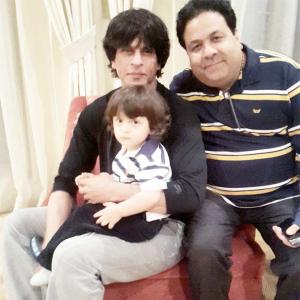 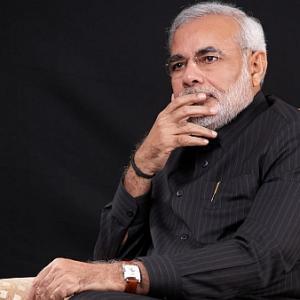