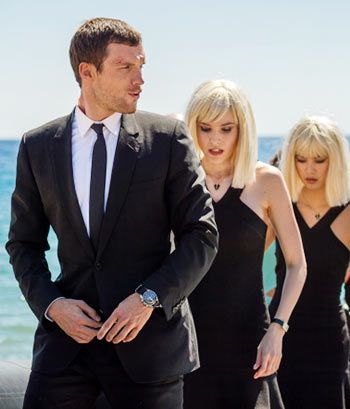 Transporter Refueled is mostly a shabby hand-me-down, a moronic piece of filmmaking that fails to deliver on any front, says Sukanya Verma.

If there's one thing The Transporter Refueled does is it reminds us of Jason Statham's contribution to the franchise.

As the star of the original vehicle, the first one being the best of the three, Statham fashioned a brand of his clean-cut, deadpan, crooks-friendly courier service with a mercenary past.

But greedy Hollywood's predilection for prematurely rebooting a movie character still fresh in public memory, to rake in some extra moolah is doing great disservice to fans.

The refueled Transporter featuring a younger Frank Martin, played by a stilted Ed Skrein, is mostly a shabby hand-me-down, a moronic piece of filmmaking that fails to deliver on any front.

One doesn't go in such high-octane B-movies expecting intelligence but even lowbrow entertainment has to offer a small degree of gratification.

Sorry, but cobwebs and sugar to fill up a bullet wound just doesn't make the cut.

The earlier stuff too didn't boast of clever scripts yet it didn't even matter what was happening half the time, as long the charismatic Statham, skilled in chauffeuring, martial arts and dry humour, made good on the pace and punch.

Skrein, of concave cheeks and gravelly timbre, looks pretty in a tailored Christian Dior but mistakes straight-faced for stilted and is profoundly wanting in charm.

What's the point of casting a gawky bloke after establishing Frank Martin as the epitome of muted machismo, I don't understand.

Why the movie is set in 2010 is also never made clear.

The plot is like watching a Bollywood nightmare in a French Riviera setting.

If you've seen enough awful masala movies at home front, there's nothing you cannot predict about this bird-brained action movie.

Frank Martin's latest assignment is that of a forced accomplice in a criminal heist after his father (Ray Stevenson) is held hostage by three creepy blonde girls  (four of them actually) of varying nationality.

Ray keeps addressing his screen son as "Junior" as if he were in an Indiana Jones school play.

The Musketeers-inspired girls are on a vendetta trip against a Russian mob responsible for their entry in the world of prostitution as kids.

To achieve this noble target, they set about Monaco shielded by a high-speed driver, his Nurse-ready daddy and prehistoric tactics on how to lure men in 10 seconds.

Amid their cause, a dissatisfying number of cars are crashed, chased or combusted.

Even the one-to-one scuffle is much too monotonous and mundane; you see far better action on television nowadays.

Unless a 95-minute long excuse to advertise Audi, Omega or Apple is your idea of a mindless action movie, steer clear of this mechanical junk. 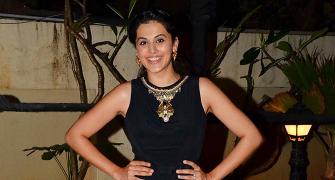 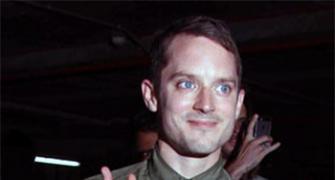 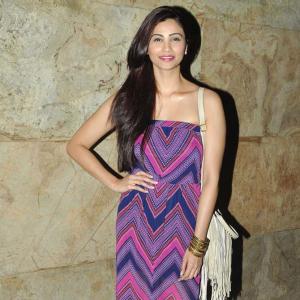 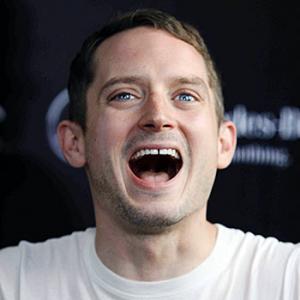