Review: Saivam is worth a watch 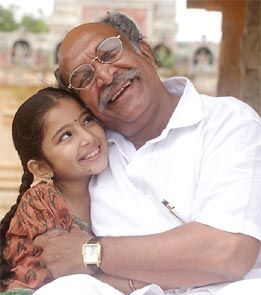 Though the title Saivam, means ‘vegetarian’, the trailer with everyone chasing a rooster gave a fair indication of what the film is about.

Director Vijay very subtly tries to put across his message of promoting animal welfare and encouraging vegetarianism in the film.

This is the first film produced by Vijay, who has launched his own production house, Think Big Studios.

After working with top stars Ajith, Vijay and Vikram in his previous films, Vijay has decided to go with lesser known faces in Saivam.

Veteran actor Nassar and Baby Sara of Deiva Thirumagal fame play the lead roles, supported by newcomers Baasha (Nassar's son) and Twara Desai, along with a host of others.

The film revolves around a large family gathered together in their ancestral village after a period of three years to celebrate the village festival.

Kathiresan (Nassar), the head of the family, is overjoyed at having his entire family of three sons and a daughter under one roof. His daughter has travelled from abroad, while his two sons have come down from the city with their families.

Kathiresan lives in the village with his third son, who has a daughter Thamizhselvi (Baby Sara).

The family has a nerthikadan (promise of an offering to God in return for a favour), which is long overdue. They believe that the delay in fulfilling the promise has led to a number of problems for the family.

Together they decide that Pappa, a rooster that the family has been nurturing since birth, should be sacrificed before the village deity.

But Thamizhselvi has set her heart on the adorable rooster and is determined to save it. The family, however, is afraid to face the wrath of God.

Can the little girl convince her family, especially her conservative grandfather, to spare her beloved rooster?

The large cast, which includes people of all ages and varied traits, has given Vijay ample scope to squeeze in a lot of fun, romance and sentiments.

There is the sweet innocent love that blooms between the young cousins, Senthil (Baasha) and Abhirami (Twara Desai).

There is Abhirami’s younger brother Saravana, who hates the village, its lack of Wi-Fi and a decent beach.  He prefers to call himself Shrawan, mutters to himself in English and has a perpetual frown on his face, evoking much laughter.

Nassar, as usual, has performed admirably and so has Baby Sara.  In fact, the entire cast does the director proud. There is also George, who plays the servant and Malathi, his wife, who keep us entertained with their impeccable comic timing.

There is no attempt by cinematographer Nirav Shah to make the village beautiful.  The village just forms the backdrop; the focus is on capturing the fun-filled atmosphere that is inevitable when large families get together.

The set up of the film, however, does remind you of director Fazil’s 1989 blockbuster Varusham Padhinaaru starring Karthik and Kushboo.

Also, keeping in mind that the issue is extremely sensitive and highly debatable, Vijay has kept it as simple as possible to perhaps avoid unnecessary controversies.

Good dialogues, great characterisation with opportunities for everyone to prove themselves, plenty of humour and a light-hearted romance makes this family drama an extremely engaging affair.

A film worth watching. 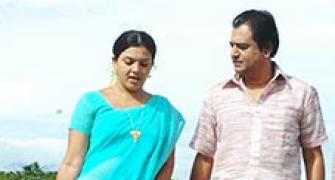 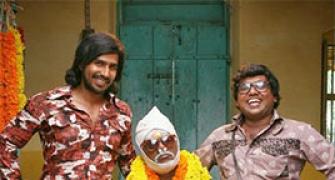 Review: Mundasupatti is a decent attempt 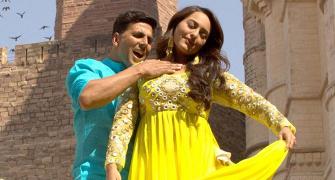 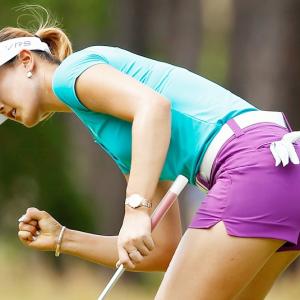 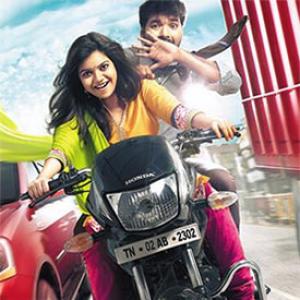