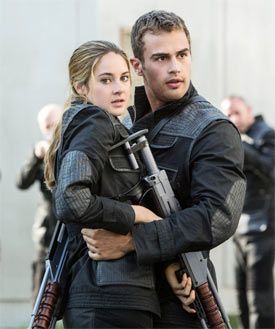 Divergent is clearly made for its already existent fan base, with the best loved bits and pieces of the book shoved on to screen with hardly any adhesive to keep them together, feels Paloma Sharma.

I imagine that one day, when I'll have sold enough copies of my book, titled How I Survived Adults Making Films For Teenagers, I'll have the money to move to Hollywood. And when I do, it will be for one purpose only -- no, not to stalk Keanu Reeves (okay, maybe) -- but to ask Neil Burger a single question: 'You kidding me, bruh?'

Just in case you haven't Googled him already already, Burger is the director of Divergent, the first installment of the screen adaption of Victoria Roth's hugely popular young adult trilogy.

The good news is that Divergent does have a plot to it.

The bad news is that it is an inconsistent one (and it seems eerily similar to that of The Hunger Games).

Maybe if I were to single out Divergent and put a blindfold on myself while simultaneously erasing my own memory, I could bring me to see its merits.

However, art does not exist in isolation, there is always a context; and therefore, perhaps out of sheer bad luck, Divergent can emerge as nothing but another factory manufactured product that preaches against its own methods of assembly.

Divergent revolves around Beatrice 'Tris' Prior (Shaileen Woodley) and her struggle against an oppressive society for the freedom of her people (cue The Hunger Games) along with trying to pass a deadlier form of high school in a do-or-die situation (cue Vampire Academy).

To add to that, The Great Indian Caste Circus seems to have sprung up in post-apocalyptic Chicago -- which is now a walled Troy-like city -- except that instead of four main castes based on the segregation of labour, this futuristic world has five factions -- Erudite, the scientist-y types, Cantor, the justice system, Amity, the farmers, Dauntless, the police, and Abnegation, those who have dedicated their lives to serving others.

Since members of Abnegation are selfless, they are entrusted with running the government. But not everyone is happy with this arrangement.

Tris lives with her parents and brother, all of whom belong to the Abnegation faction. Her father is an aide of Marcus, the man who runs their government.

All is not well with the faction system, and serious allegations of misconduct are mounting against Abnegation.

It is amidst these tensions that Tris and her brother must go through a coming-of-age ritual which requires them to choose a faction to which they want to belong to. However, once the faction is chosen, there can be no changes.

As someone who finished reading the book only after watching the film, I think it would be safe to say that Divergent is clearly made for its already existent fan base, with the best loved bits and pieces of the book shoved on to screen with hardly any adhesive to keep them together. It is extremely sad that producers chose not to go the The Hobbit way and keep the film long but self-explanatory.

Kate Winslet plays Jeanine Matthews, the nefarious leader of the Erudites, and is about as good as bad gets. She seems to have waltzed over to the dark side and the transition has been more than smooth. Villainy suits Winslet rather well. One can only wish that she had more screen time.

One does wish (and cry and beg) that Shaileen Woodley and Theo James wouldn't be so terribly awkward during the romance scenes. While it is obvious that they will never make it to the level of Katniss and Peeta, they do run the risk of sinking to the level of Edward and Bella. While Woodley seems to be trying too hard to be Jennifer Lawrence, James is just not aptly cast.

Divergent is basically that kid in the eighth grade, who acts all aloof and independent only to look cool enough to fit in with the other kids. In its attempt to look intellectual, it ends up spoofing itself.

The plot is engaging but it leads you on to an end that falls flat on its face.

For a film that assumes that all teens magically have superhuman strength and agility, the action is weak, with the gunfights being almost absurd.

Done with a fair amount of detail, Divergent just seems like Avatar: The Last Air Bender, The Hunger Games, Vampire Academy and The Host put together.

Only meant for fans of the trilogy, Divergent lacks the slightest trace of intensity. 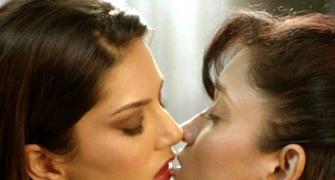 The 10 SEXIEST Onscreen Kisses Between Women 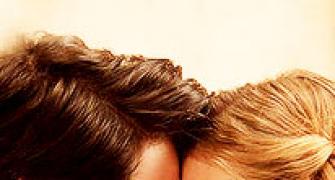 Review: Vampire Academy is a sloppy mashup of pop references 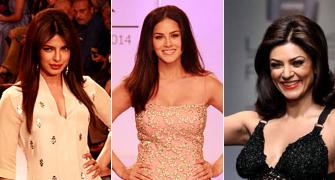 Sunny Leone or Sushmita Sen? Vote for the hottest showstopper 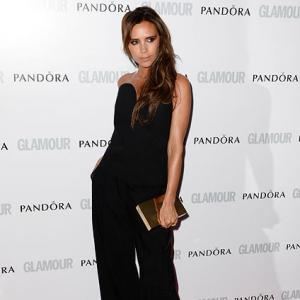 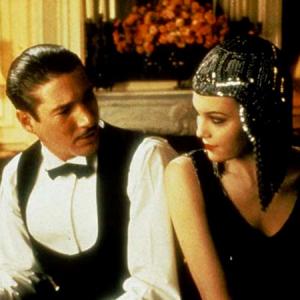