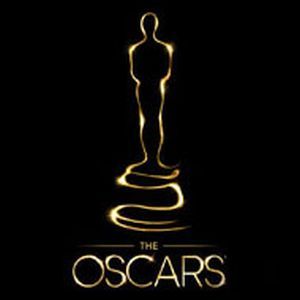 After a lot of expectations and criticism, the Oscar awards 2016 finally has ended with grace. Other than Leonardo Dicaprio, Ennio Morricone won his first Oscar award after six nominations at the age of 87. Here is an infographic which summarises this year’s Oscar awards. 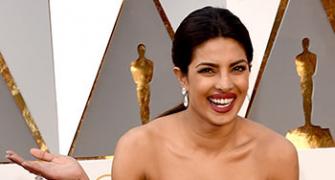 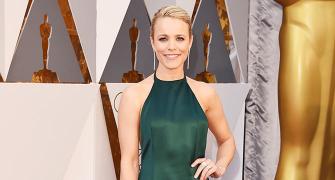 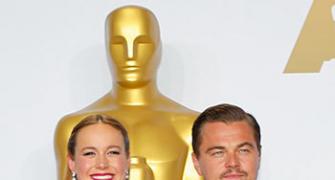 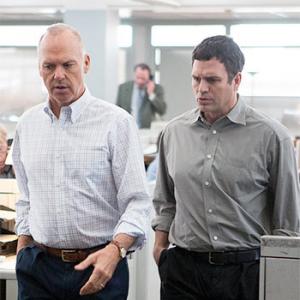