The top posts on social media from your favourite Bollywood celebrities. 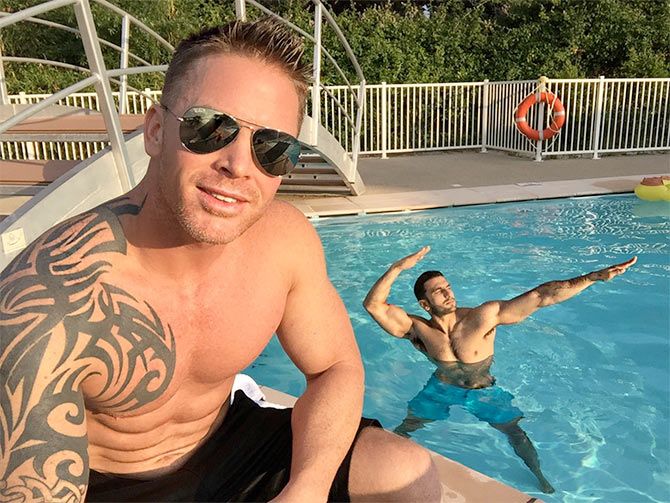 Ranveer Singh, who is currently shooting for Aditya Chopra's upcoming film Befikre in Paris, recently enjoyed a day off.

His trainer Lloyd Stevens shared a picture of him and wrote: ‘Nothing to see here, just chilling out by the pool with @RanveerOfficial.’ 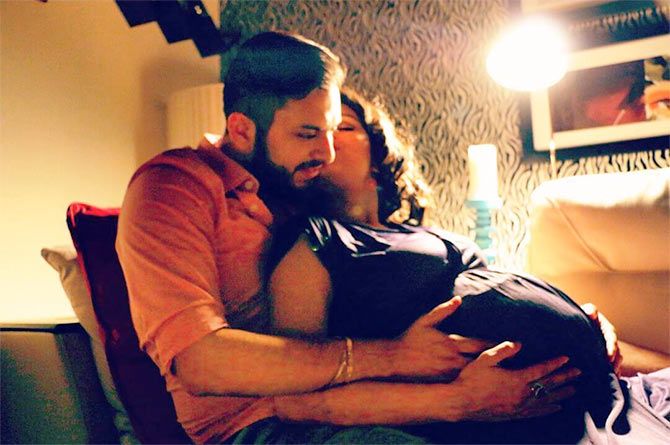 Dimpy Ganguly, who tied the knot with Dubai based businessman and childhood friend Rohit Roy last year on November 27, is expecting her first child.

The Bong beauty shared a picture on Instagram and wrote, 'A year back on this very day we decided to be a part of each others life for the rest of our lives..Can't believe how time flies! Feels like it was only yesterday that I thought I had lost everything when you came along to hold my my hand and gave me everything that I had ever hoped for and so much more.. I thank God everyday for sending you to me - my guardian angel, my lucky charm, my best friend. But today I want to thank you, thank you for being YOU! Can't tell you how happy you make me Rohit Roy! Love you infinity times infinity and yes, Happy One Year baby.'

Dimpy got married to Rahul Mahajan in 2010 on the reality show Rahul Dulhaniya Le Jayenge. However, the two went their separate ways in 2013. 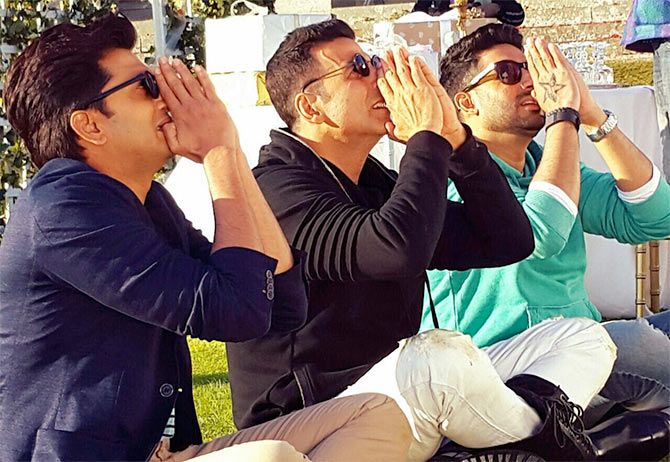 Director duo Sajid-Farhad’s latest film Housefull 3 is doing well at the box-office and filmmaker Ram Gopal Varma ‏turned to Twitter to congratulate the team in his unique style.

‘HOUSEFULL 3 weekend col being double of HOUSEFULL 2 proves Sajid Farad are 2 times better than Sajid Khan..3 Cheers for my writers of Aag. Sajid Farad told me how wrong I was going in the making of Aag and I dint listen to them and the result is there for everyone to see,’ RGV tweeted.

‘Sajid Farad are the only true two film makers who truly understand audiences and if I listened to them RGV ki Aag wud have never happened,’ he added.

Meanwhile, Akshay Kumar thanked the audience for their support.

‘With folded hands the #HF3 Gang would like to say the BIGGEST THANK YOU to all the fans for making #Housefull3 a HUGE SUCCESS!! I am one happy Sundi right now #ComedyRules,’ he wrote on Instagram. 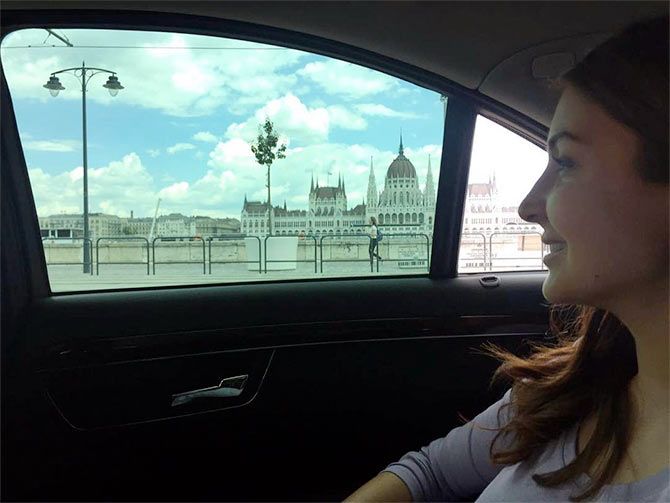 Anushka Sharma has completed shooting for the last leg of Salman Khan starrer Sultan in Budapest.

‘And this my friends is a FILM WRAP on #Sultan !! To everyone on this film .. Thank you for the memories and the growth,’ Anushka posted with a video on Instagram.

‘Window seat view like this #Budapest #ShootLife #onthego,’ she added with a picture.

Directed by Ali Abbas Zafar, the film releases on July 6. 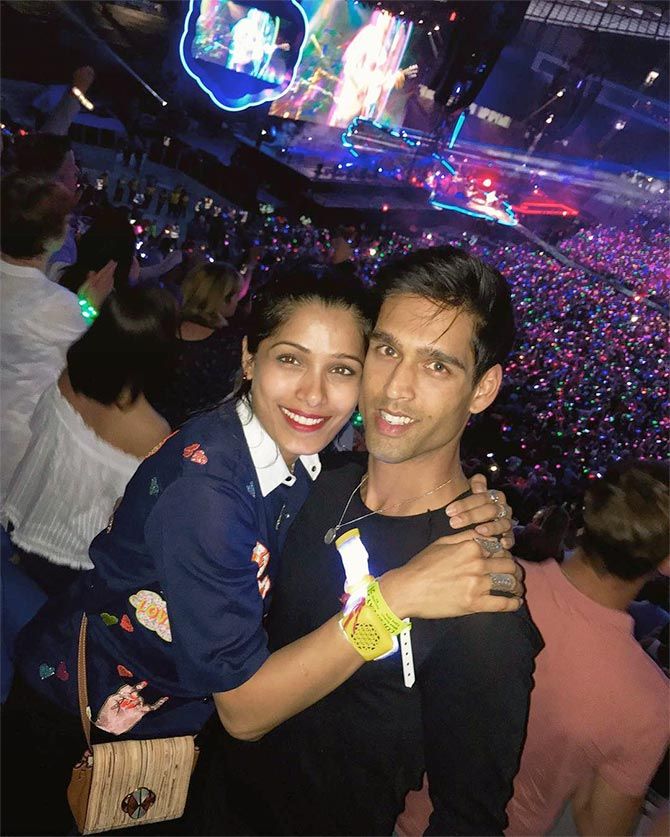 Sid shared a picture of them together and wrote: ‘What an INCREDIBLE show. Thaaank u soooo much @freidapinto!!!!!!! #Coldplay’ Sandali Sinha, who made her Bollywood debut with Tum Bin, recently visited director Anubhav Sinha on the sets of the sequel to the film.

Anubhav shared a picture of himself with Sandali, Neha Sharma and wrote: ‘Two perfect brand ambassadors of intense romance. Thanks Sandali for dropping by. #TumBin2 @Officialneha.’

Sandali, who is married to businessman Kiran Salaskar, was last seen in Main Ronee Aur Jony. 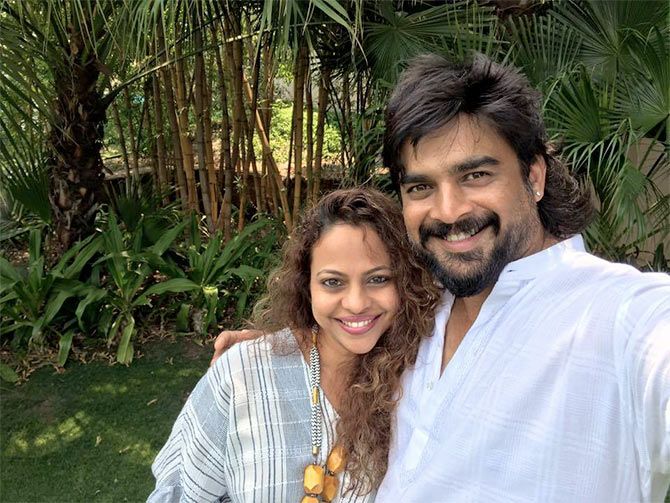 Ranganathan Madhavan and his wife Sarita Birje celebrated their wedding anniversary on June 7.

Madhavan shared a picture and tweeted: ‘25 years together ..17 years of marriage.’

The couple have a son named Vedant. 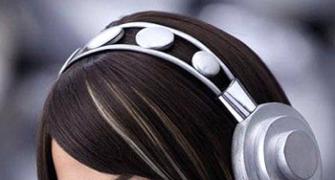 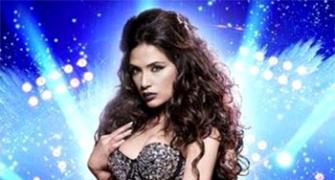 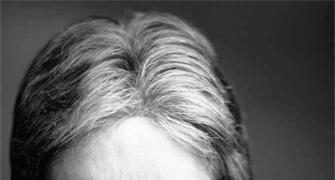 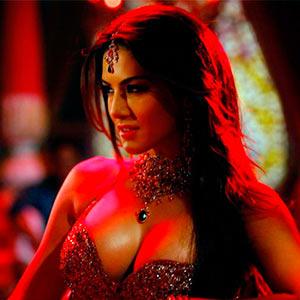