Rani Mukerji and Aditya Chopra tie the knot in Italy 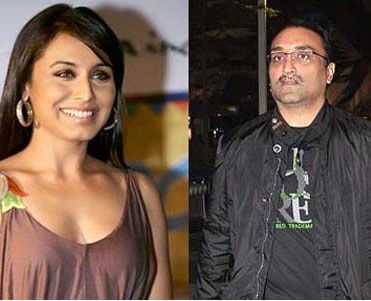 According to an official statement by YRF, the wedding was 'a very small intimate affair with very close family and friends'.

Mukerji was quoted as saying:

"I would like to share the happiest day of my life with all my fans all over the world whose love and blessings have been part of my journey all these years.

"I know that all my well-wishers who have waited for this day will be really happy for me.

"It was a beautiful wedding in the Italian countryside with just a few of our close family and friends with us.

"The one person I missed terribly was Yash Uncle, but I know he was there with us in spirit and his love and blessings will always be with Adi and me.

"I have always believed in fairy-tales and with God’s grace my life has been exactly like one, and now as I enter the most important chapter of my life -- the fairy-tale continues."

Rumours of the relationship have been doing the rounds in the industry for years now.

Speculations of a secret engagement became stronger when the actress was spotted with a huge diamond ring on her finger.

The couple has been reportedly dating for years now but neither has come publicly acknowledged the relationship.

Meanwhile Mukerji is the lead star in YRF's upcoming film Mardaani that releases later this year. 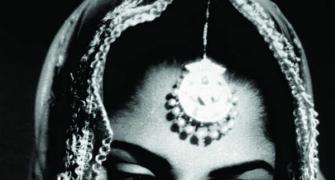 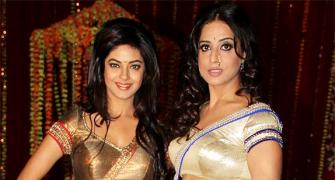 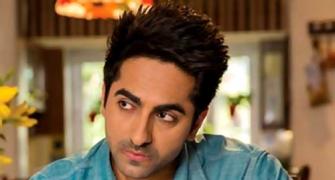 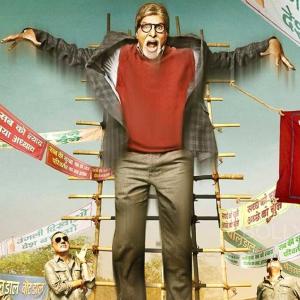 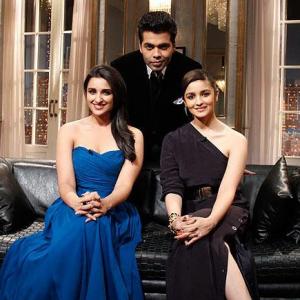