Rajiv Kapoor, Raj Kapoor's youngest son, passed away on February 9, and his funeral was held later the same evening.

Many members of the film industry arrived to pay their last respects to the actor-director at his home in Chembur, north east Mumbai. 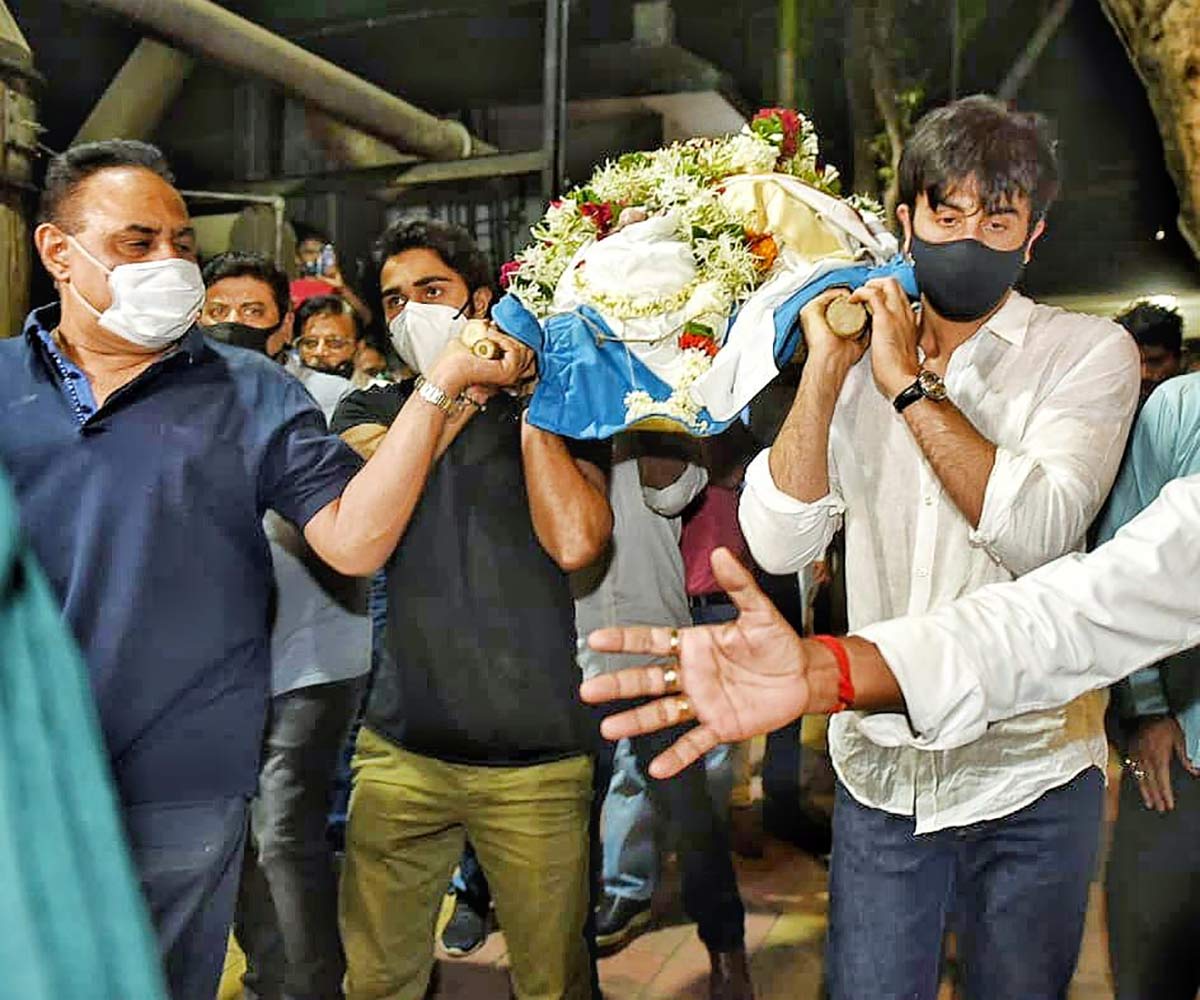 On the extreme left is Aadar's father Manoj Jain. 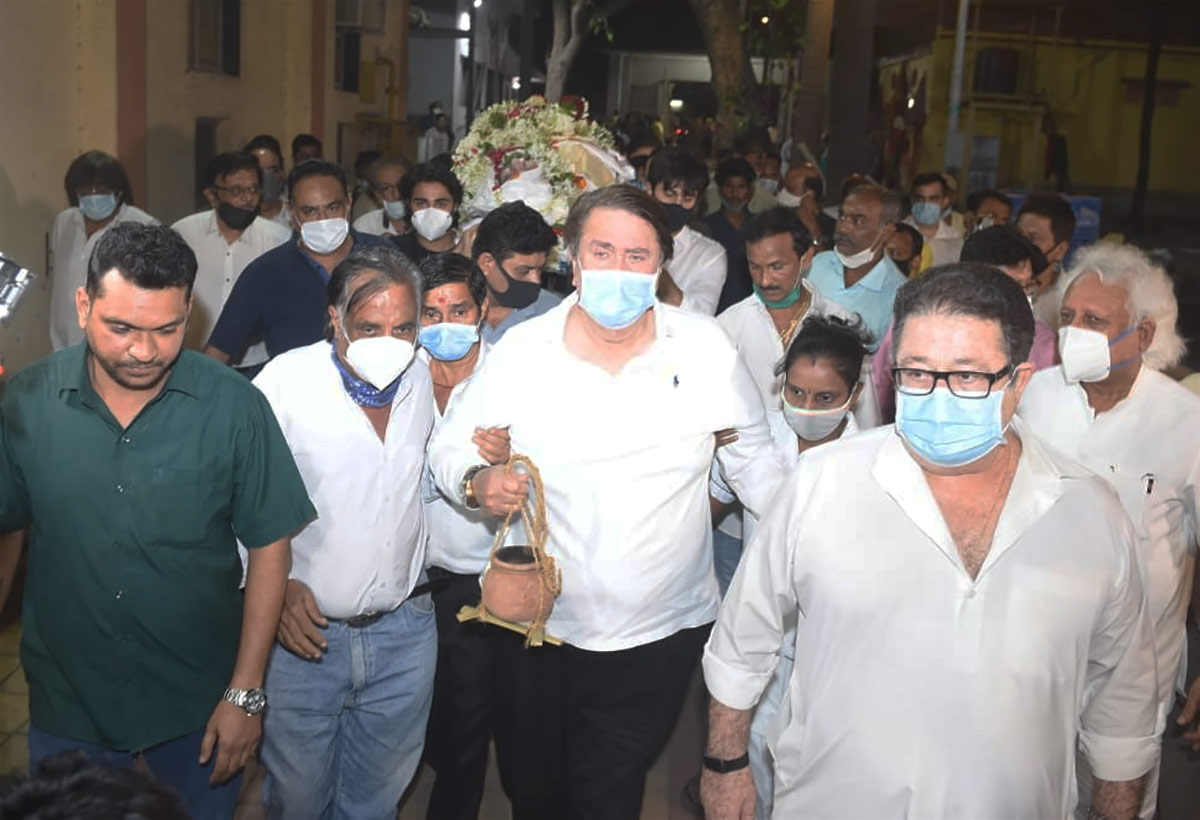 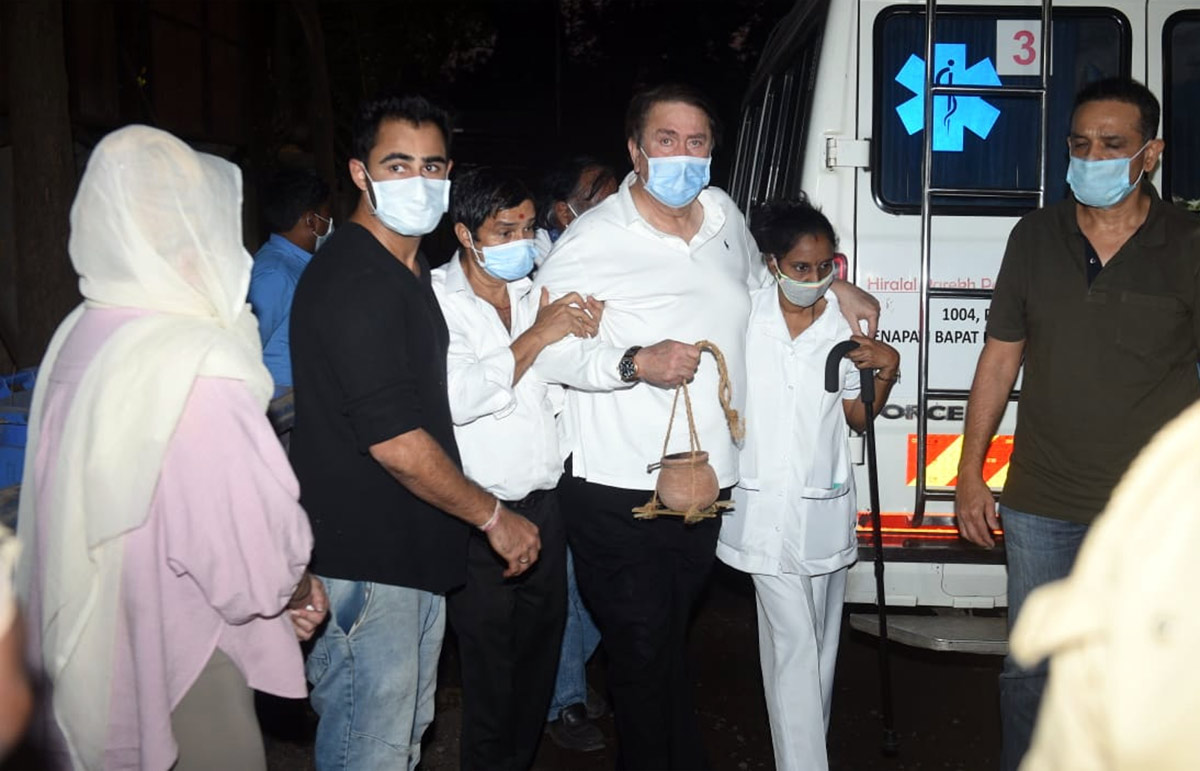 Randhir Kapoor gets some assistance. 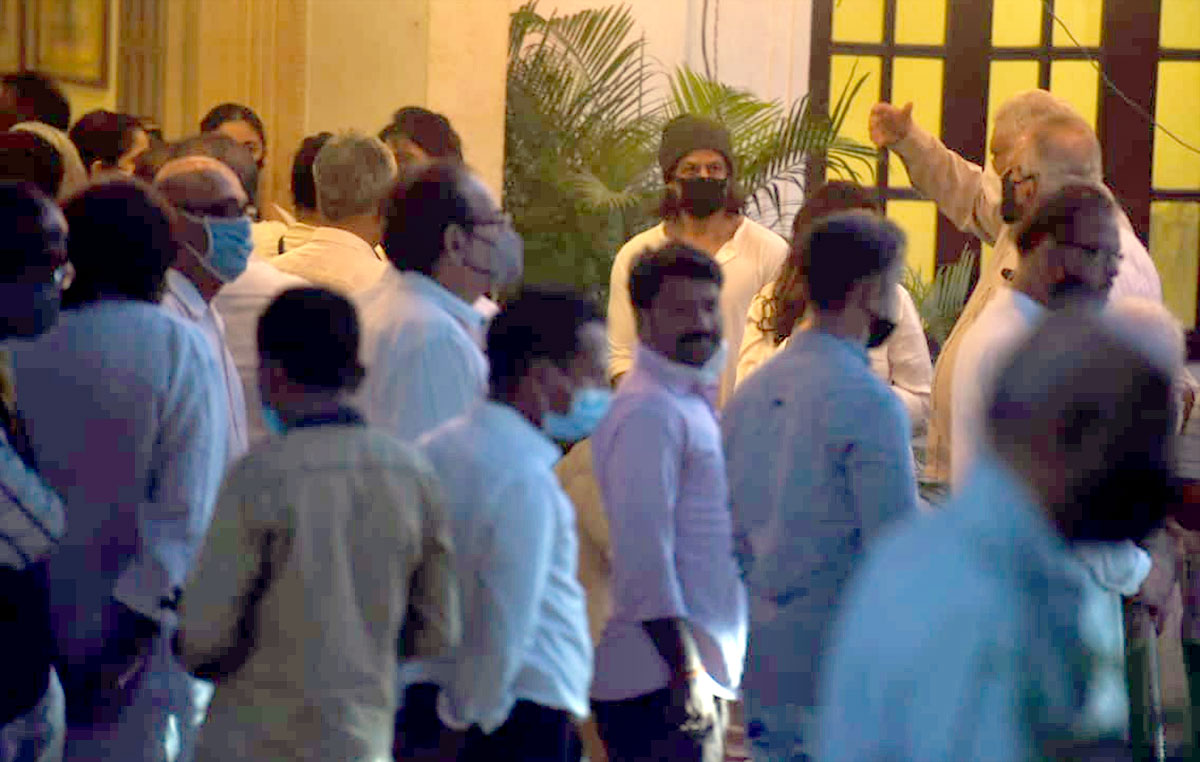 Shah Rukh Khan stays back with the family for the funeral. 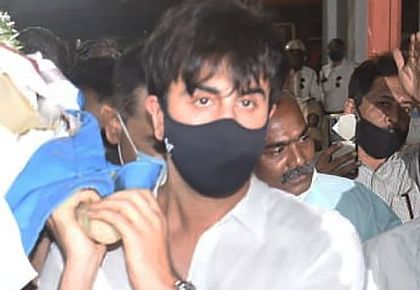 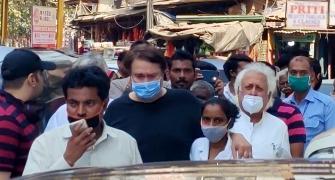 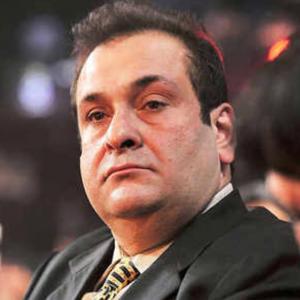 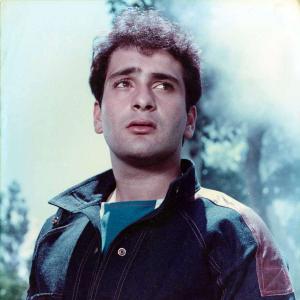