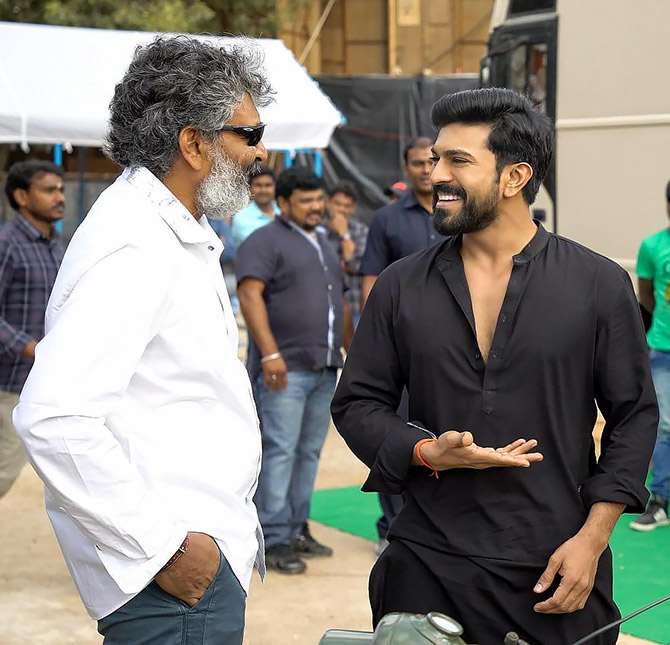 Baahubali director SS Rajamouli’s next project, RRR has been delayed.

The film was to release in July 2020 but is now scheduled for a Pongal release in January 2021.

A source close to the development tells Subhash K Jha, "There are two very busy Telugu superstars (NTR Jr and Ram Charan), whose dates have to be co-ordinated. Also, there are two extremely busy Bollywood stars Alia Bhatt and Ajay Devgn, who are also part of the cast. Getting their dates synchronized is taking more effort than Rajamouli had imagined."

But another source in the know says there is another reason for the release delay.

“Raja sir has decided to add more action sequences. These will be hi-tech, not-seen-before kind of stunts, featuring Ram, NTR Jr and Devgan. Raja Sir wants the stunts to be better than what we saw in Baahubali,” says the source. 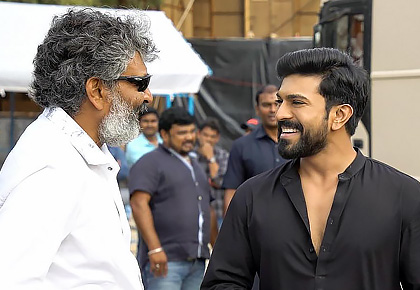 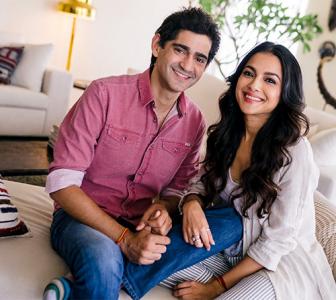 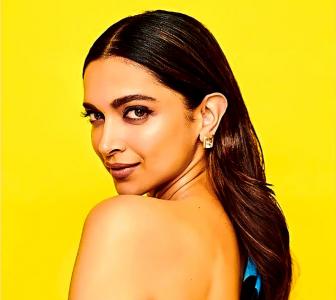 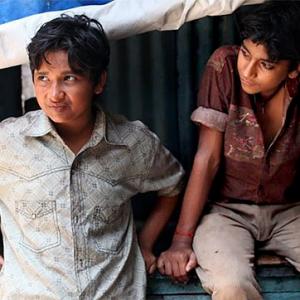