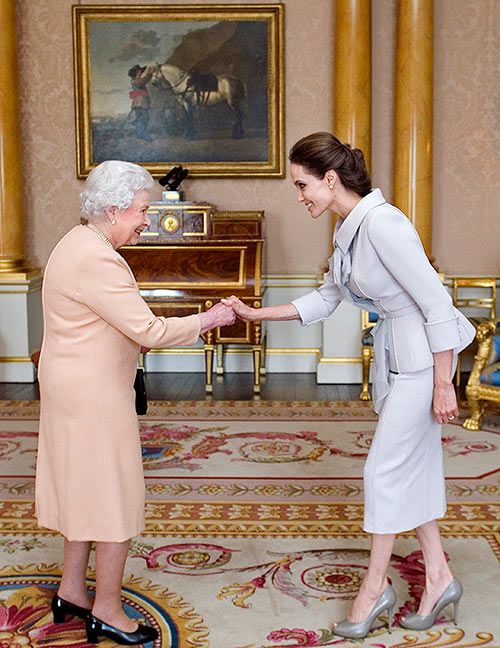 Hollywood actress Angelina Jolie was made an honourary dame by Queen Elizabeth II for her charitable work in fighting sexual violence and for her services to British foreign policy.

The Maleficent star, however, cannot officially be addressed as 'dame' in the UK because she is a foreign citizen.

Jolie, who has six children with husband Brad Pitt, was given the award during a private ceremony at Buckingham Palace.

Queen, 88, presented Jolie with the insignia of an Honorary Dame Grand Cross of the Most Distinguished Order of St Michael and St George.

'To receive an honour related to foreign policy means a great deal to me, as it is what I wish to dedicate my working life to. Working on PVSI and with survivors of rape is an honour in itself," Jolie, 39, had said in June when the award was announced.

'I know that succeeding in our goals will take a lifetime, and I am dedicated to it for all of mine,' she added. 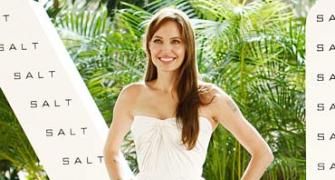 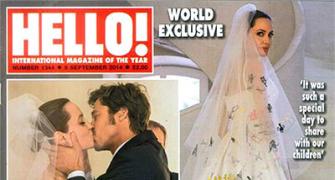 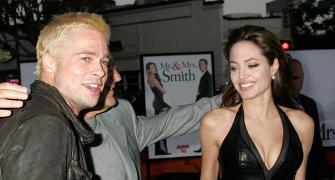 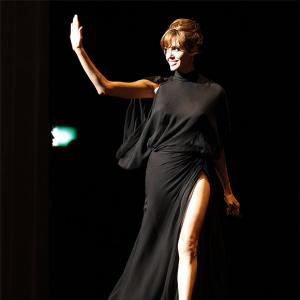 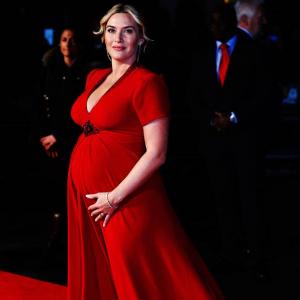