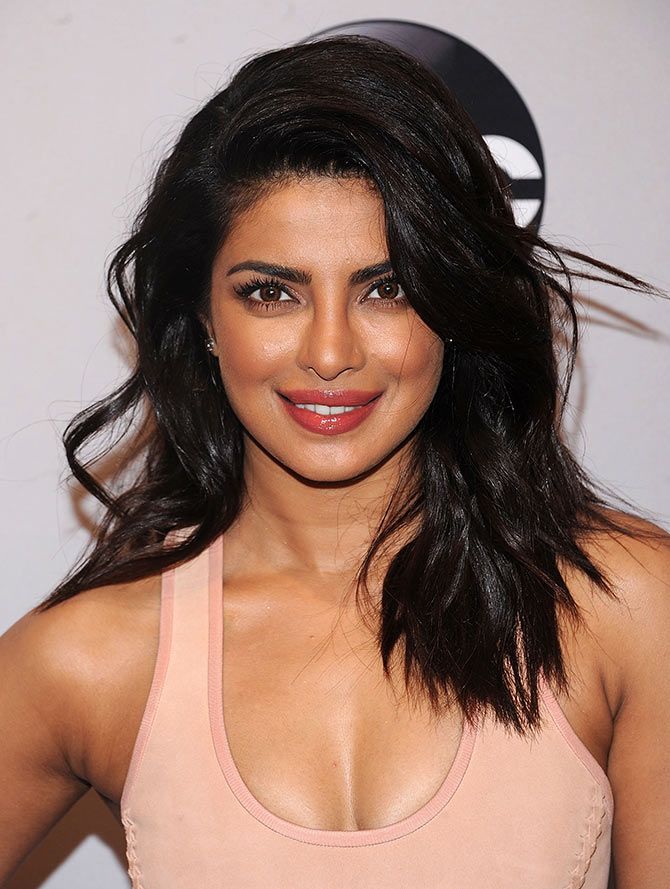 After walking out of the Salman Khan starrer Bharat -- supposedly because she was marrying singer Nick Jonas -- we discover matrimony is not on PC's current plans.

Instead, Priyanka will star opposite Guardians Of The Galaxy star Chris Pratt in Cowboy Ninja Viking.

Cowboy Ninja Viking will be directed by Michelle MacLaren who made the cult telly classic Breaking Bad.

Cowboy Ninja Viking is based on A J Lieberman and illustrator Riley Rossmo's graphic novel.

Last week, Bharat Director Ali Abbas Zafar tweeted: 'Yes Priyanka Chopra is no more part of 'Bharat' and the reason is very very special, she told us in the Nick of time about her decision and we are very happy for her' leading to stories about impending nuptials.

People magazine even reported that Nick had shut off a Tiffany's store in New York on PC's 36th birthday and proposed to her on bended knee.

Hollywood flicks don't take as long as Bollywood movies to be made, so Priyanka and Nick may get hitched early next year.

Priyanka's role in Bharat will now be played by Katrina Kaif. Why aren't we surprised by that bit of news?

Everyone knows how fond Bhai is of Kat. And Ali adores her as well. The trio delivered a blockbuster in Tiger Zinda Hai. 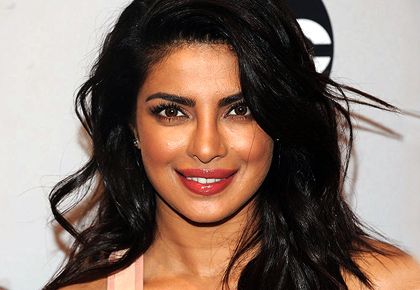 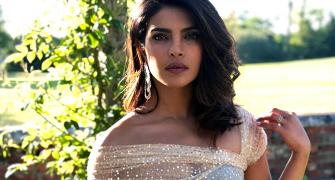 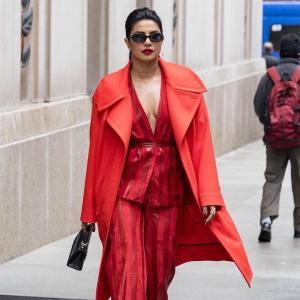