A lowdown on Malayalam film industry. 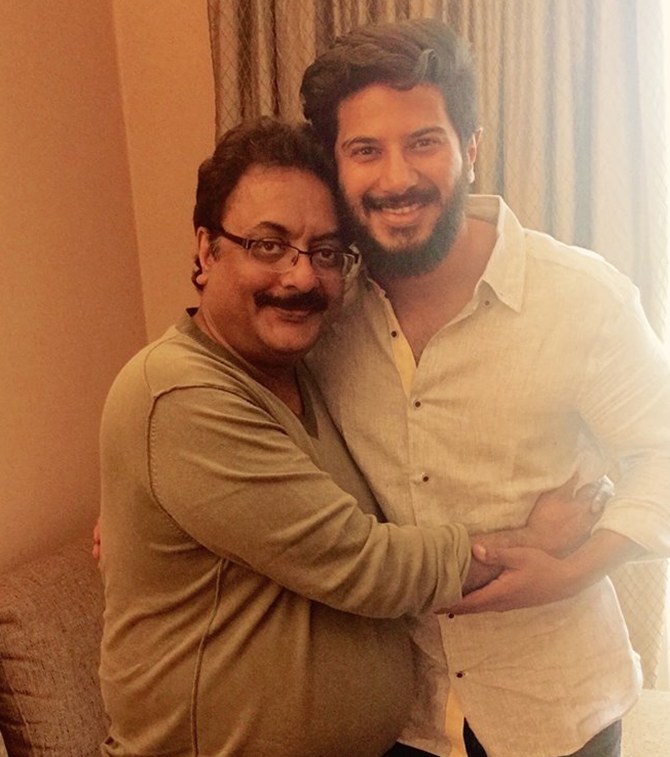 Young hero Dulquer Salmaan will play the lead in actor and filmmaker Pratap Pothen’s forthcoming film, which has been scripted by Bangalore Days director Anjali Menon.
Dulquer confirmed the news in a Facebook post, where he said, “It gives me the utmost honour to be a part of Prathap sirs untitled next… The film is penned by my dearest Anjali (Menon) and shot by the first director I ever faced the camera with, Rajeev Menon.”

The film will start rolling early next year.

Meanwhile, there is an interesting flashback here. Remember Pratap Pothen’s diatribe against Jayaram on Facebook that became controversial sometime back? It was after Jayaram’s son Kalidas refused this role. 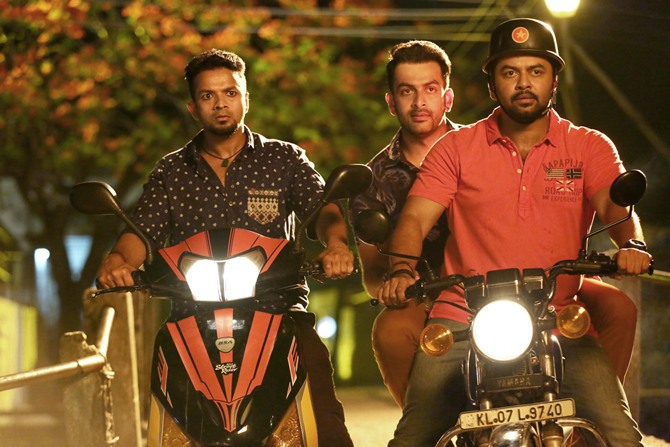 Towards the end of the trailer of Nadirshah’s Amar Akbar Anthony, starring Prithviraj, Jayasurya and Indrajith, a swanky Aston Martin comes to the frame and someone wearing a suit is seen walking out of the car.

The social media is currently discussing who could that be?

Some believe that it is Prithviraj himself and there are many who believe he is doing a double role.

Or is it Asif Ali, Fahadh Faasil or Nivin Pauly? There are many who feel it could be Dileep, as the popular hero is a close friend of the director. Those in the social media are storming their brains discussing this.

Amar Akbar Anthony will hit the screens this October. 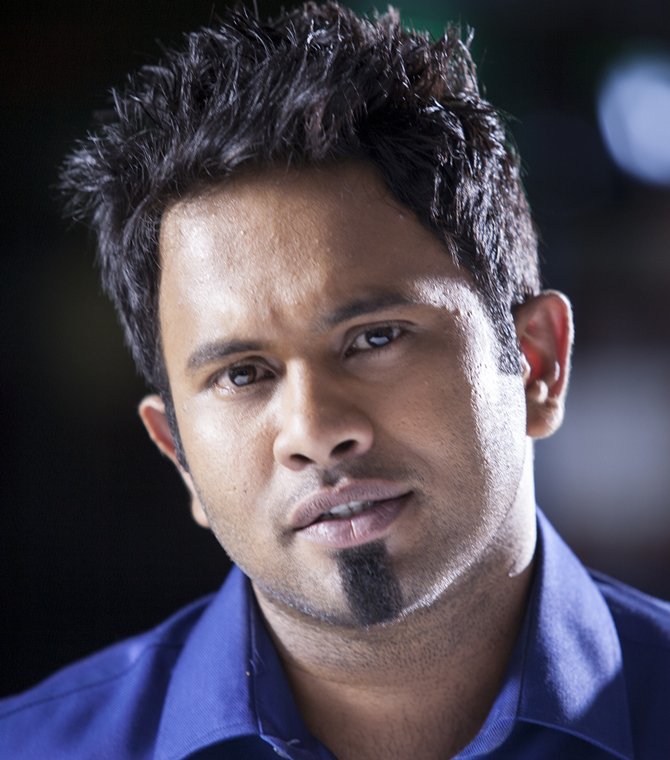 Of late, there has been a campaign against young actor Aju Varghese, by a section of the media. According to those reports, the busy-bee actor has started showing attitude as he is much in demand and that even Dileep had to wait for him in the sets.

Now Aju has clarified in an interview that the rumours are baseless. He says that it was Dileep who produced Malarady Arts Club, which launched him and there is no question of showing disrespect to the senior actor.

Aju has also denied reports that he is being paid a sum equal to that of Nivin Pauly.