DA-BANG The Tour starts on April 22 in Australia and New Zealand.

Prabhudeva is all set to perform with Salman Khan and Sonakshi Sinha for the DA-BANG The Tour in Australia and New Zealand.

"I have plans to surprise you guys, and God willing, it will become special for the fans," he says.

Sonakshi Sinha, who has shared a successful association in Oh My God, BOSS, Rowdy Rathore and Action Jackson with Prabhu Deva is quite excited to perform with him.

Reportedly, Prabhudeva and Sonakshi may do an MJ act like the Que Sera Sera song!

Other actors on the tour are Bipasha Basu, Daisy Shah, Badshah and Manish Paul. 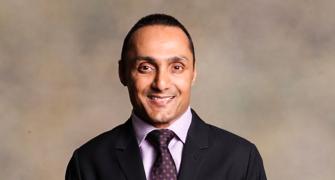 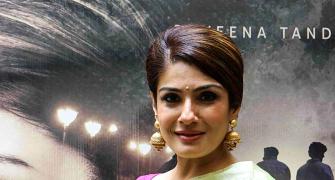