News
Business
Movies
Sports
Cricket
Get Ahead
Money Tips
Shopping
Sign in  |  Create a Rediffmail account
Rediff.com  » Movies » PIX: What were Malaika, Nushrat up to?

PIX: What were Malaika, Nushrat up to?

Yet another awards night in Bollywood!

Badhaai Ho walked away with seven awards, including Best Film. 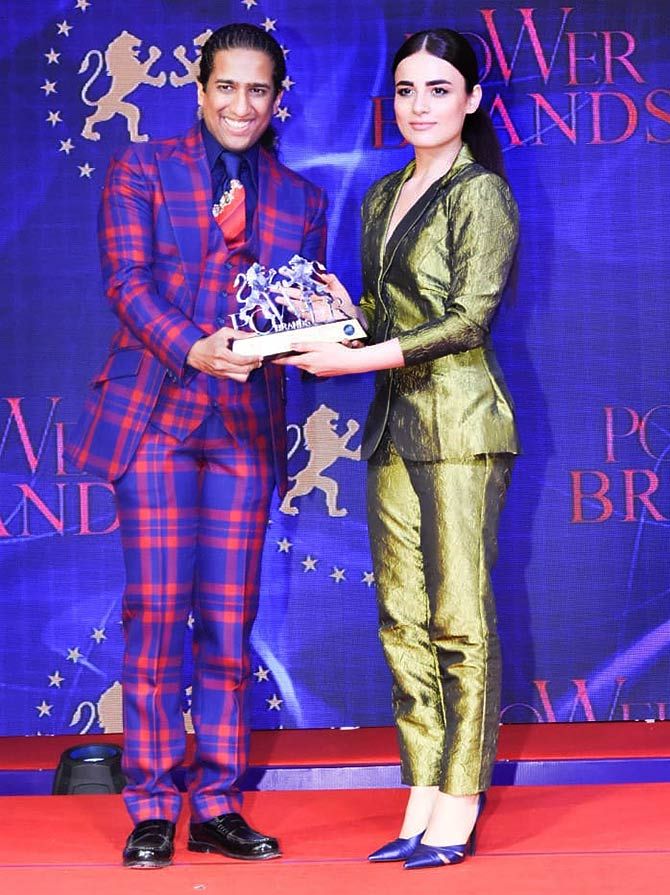 Sanjay Khan won an award for his autobiography.

His wife Zarine Khan and his children -- Zayed Khan, Sussanne Khan, Farah Ali Khan and Simone Arora -- were there to cheer him on. Sushmita Sen launched Discover The Superhero In You by 18-year-old Che Kabir Chaudhuri.

The book, which is about life lessons from superhero films and comics, was launched by Sushmita Sen. 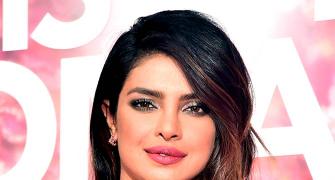 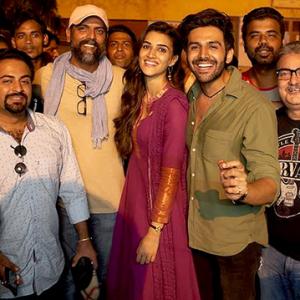