Quite a few A-listers turned up to attend the 60th annual Filmfare awards in Mumbai recently.

Take a look at the headliners! 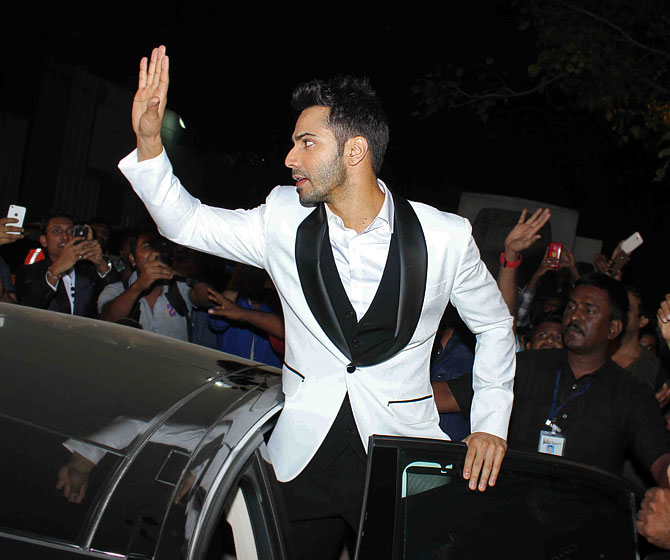 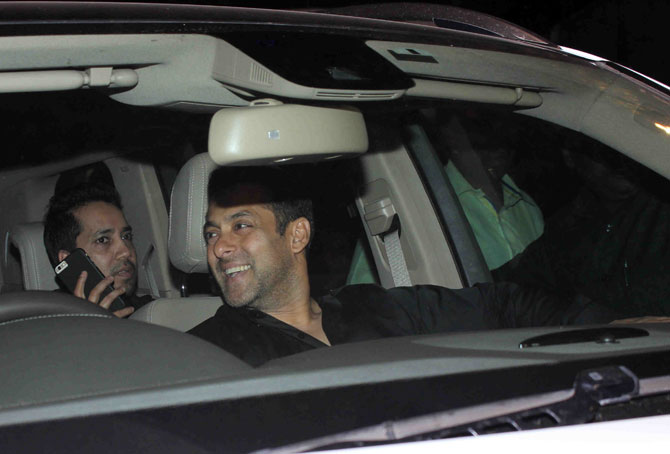 Salman Khan, who normally stays away from award shows, made an exception for Filmfare.

He was accompanied by singer Mika Singh (seen here in the back seat). 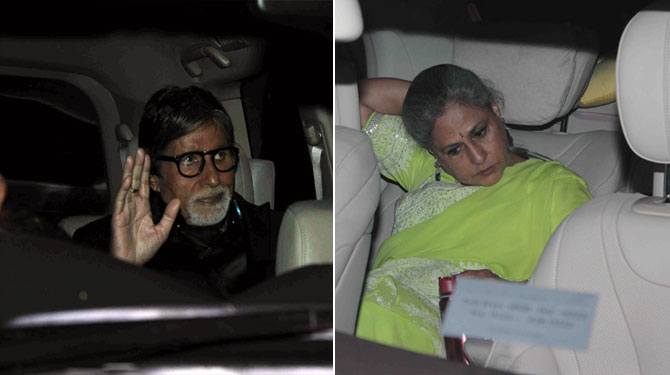 Amitabh and Jaya Bachchan make their way to the show. 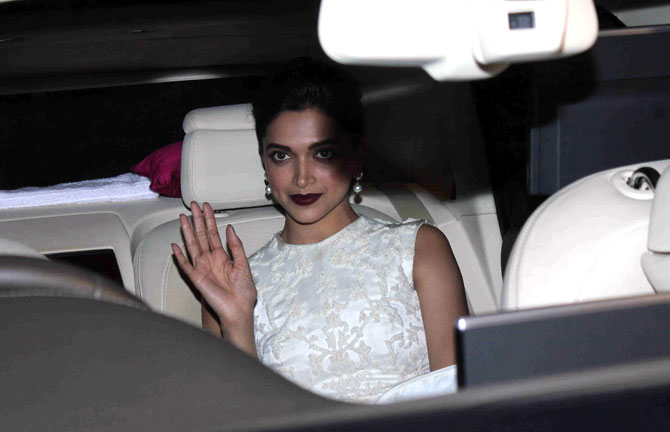 Karan Johar and his bestie, actress Kajol make their way to the show in their respective cars. 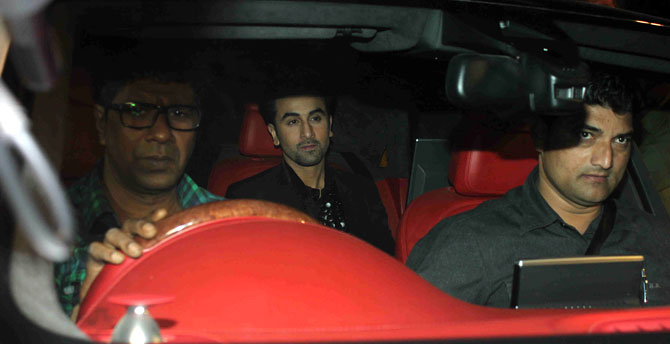 Ranbir Kapoor, who will be seen in Roy and Bombay Velvet this year, was also in attendance. 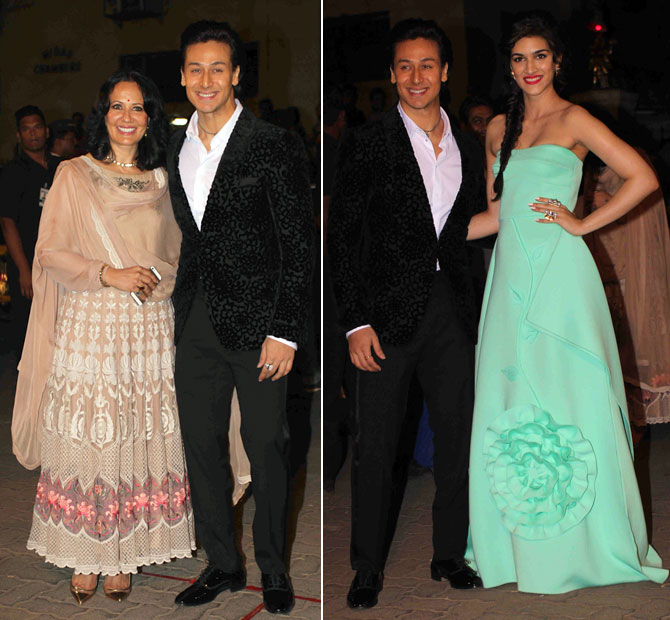 Heropanti debutante Tiger Shroff was pleased as punch as he posed for pictures with mum Ayesha Shroff (left) and costar Kriti Sanon. 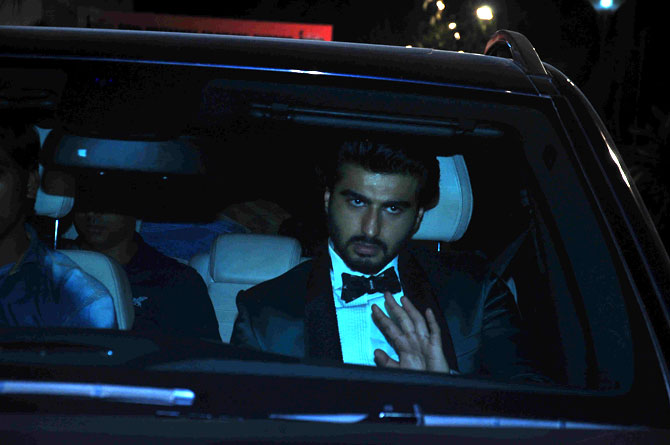 Arjun Kapoor, being driven to the show. 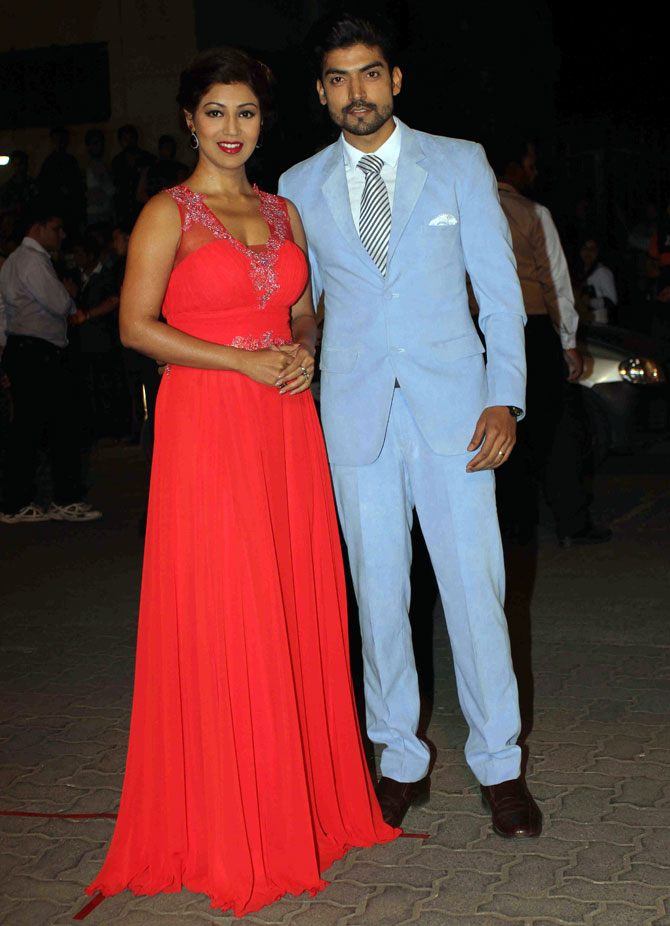 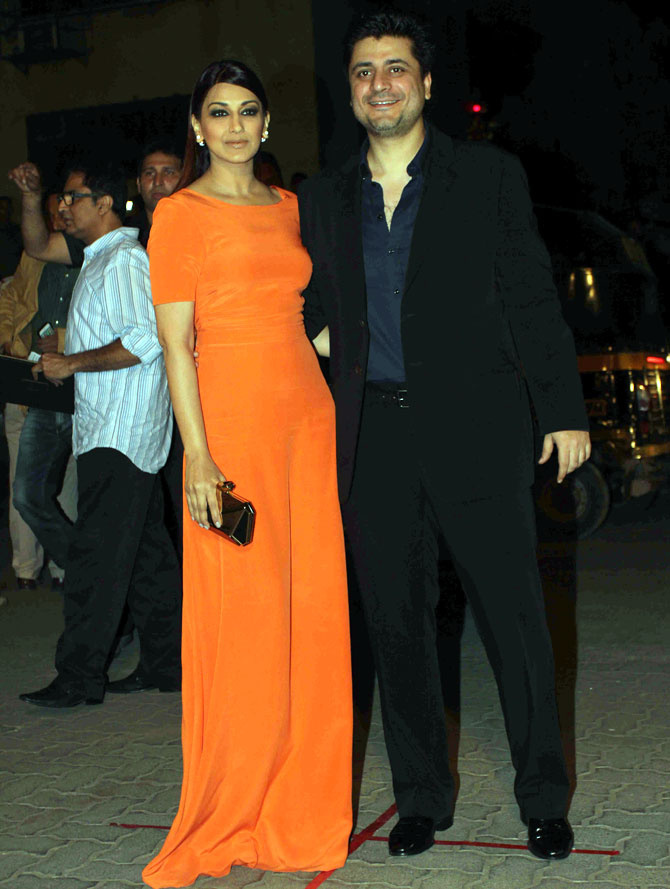 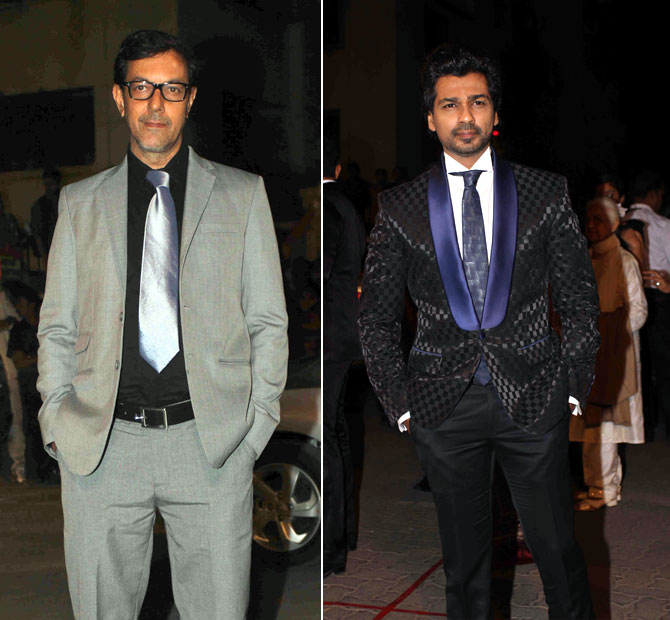 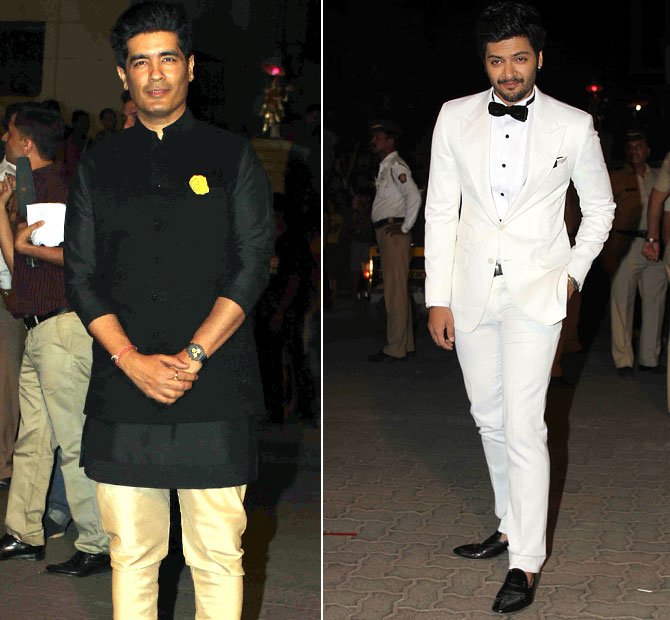 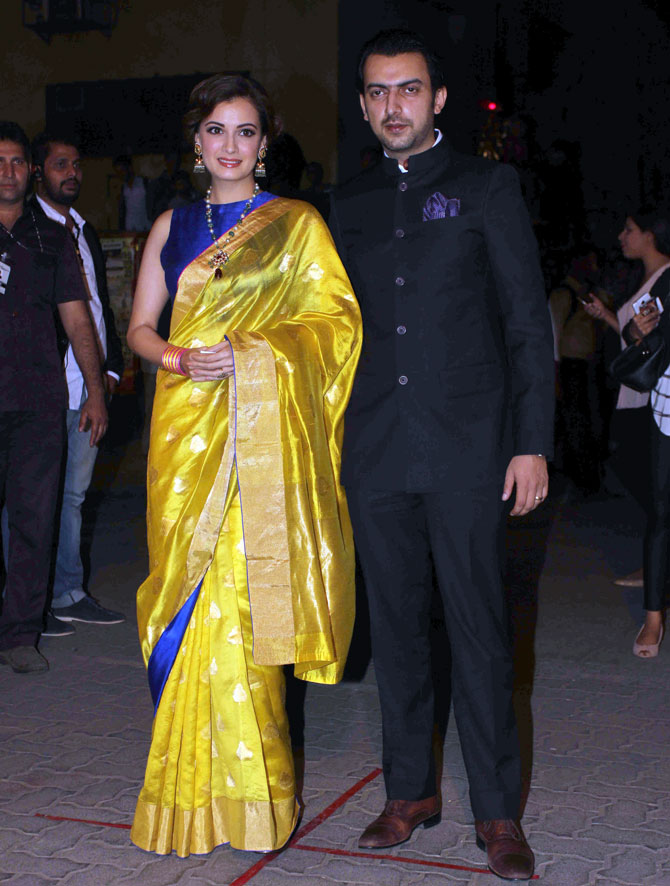 Newlyweds Dia Mirza and Sahil Sangha made for a striking picture. 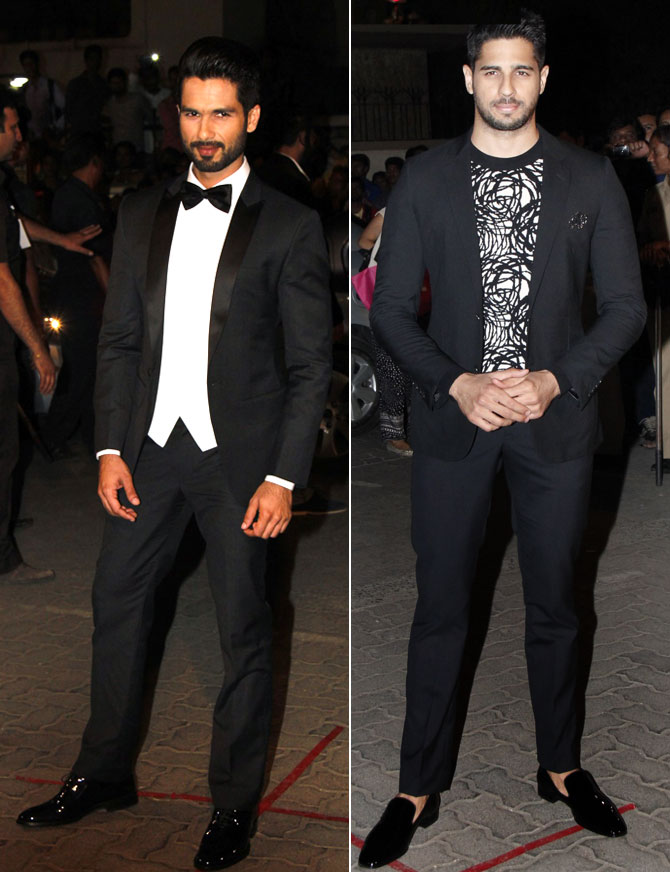 Shahid Kapoor and Siddharth Malhotra looked sharp in their suits.