Take a look at all the fun.

But before that, check out all the starry Holi parties: 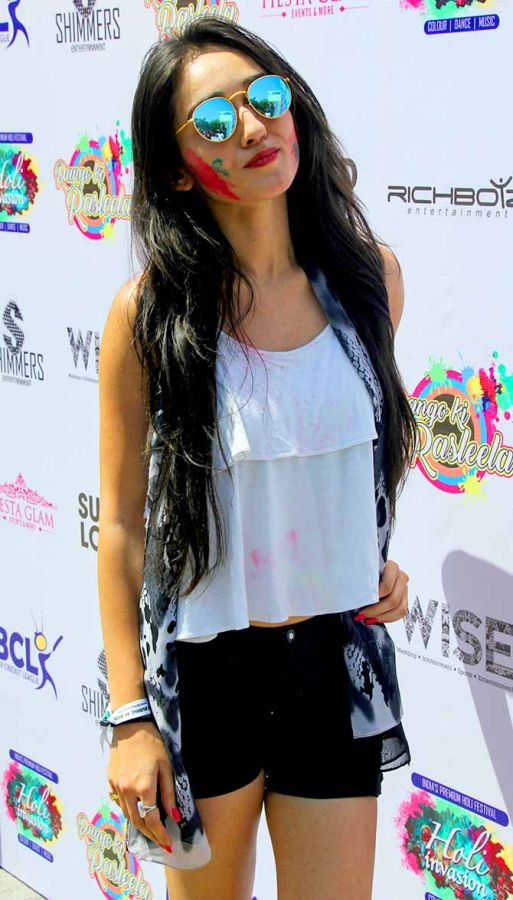 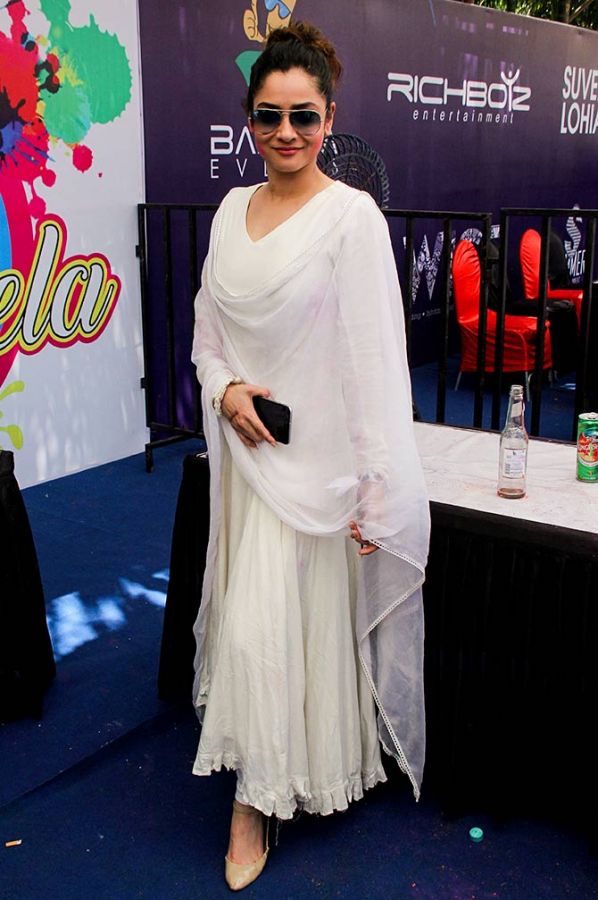 Ankita Lokhande dresses up in white, all ready for the colours of the festival. 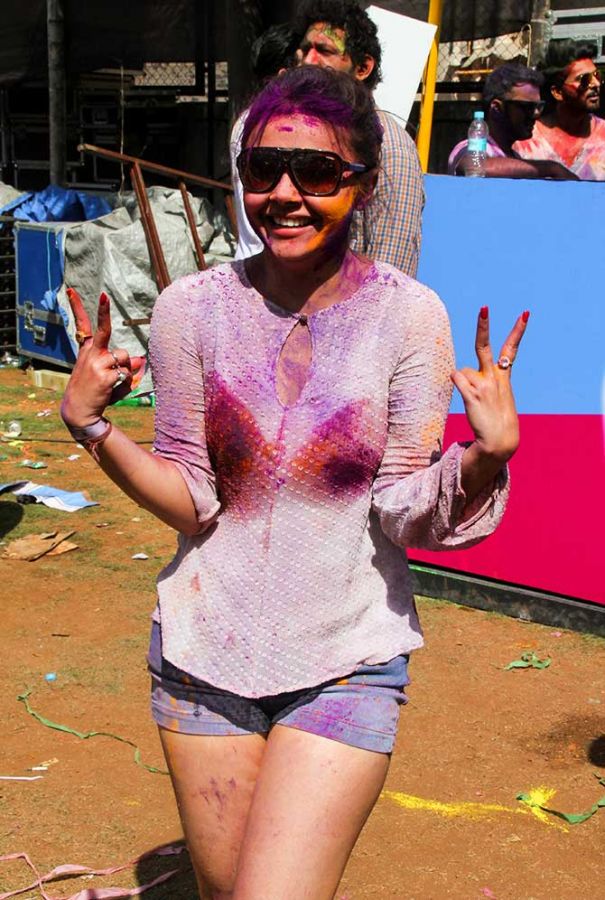 Devoleena Bhattacharjee is having fun. 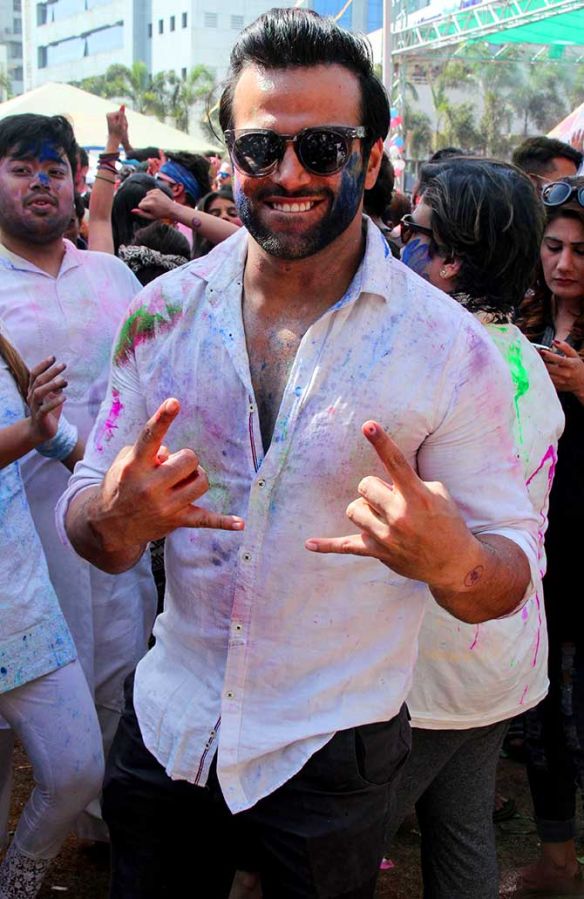 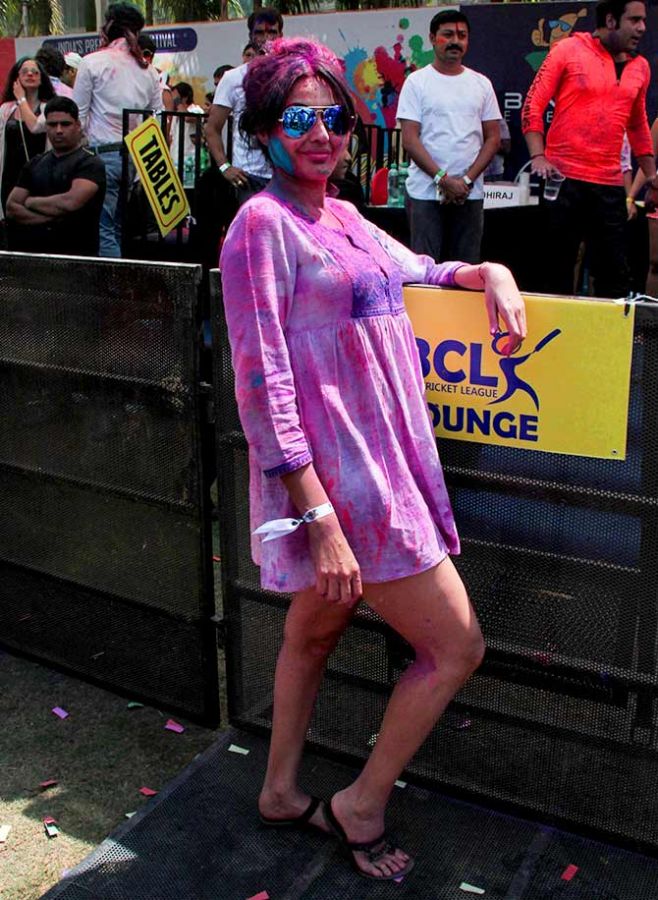 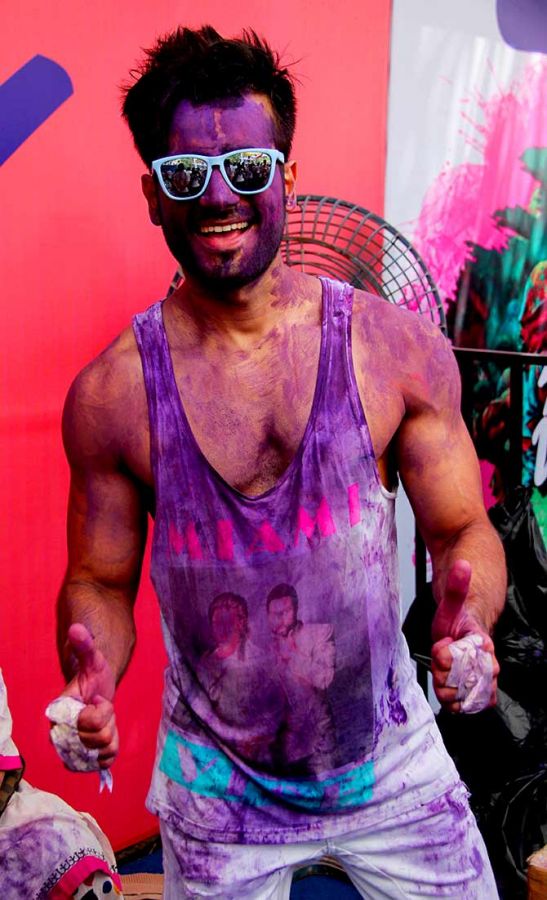 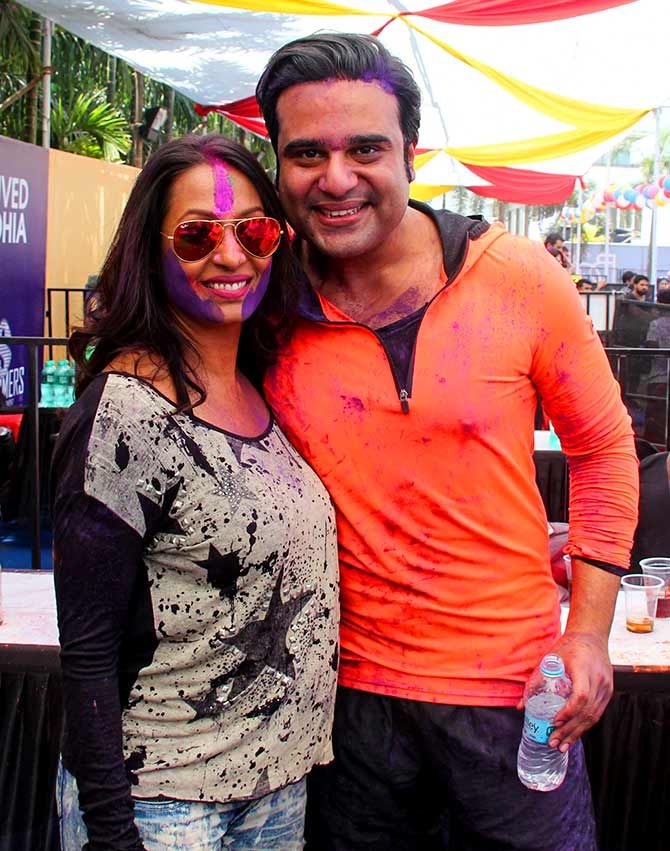 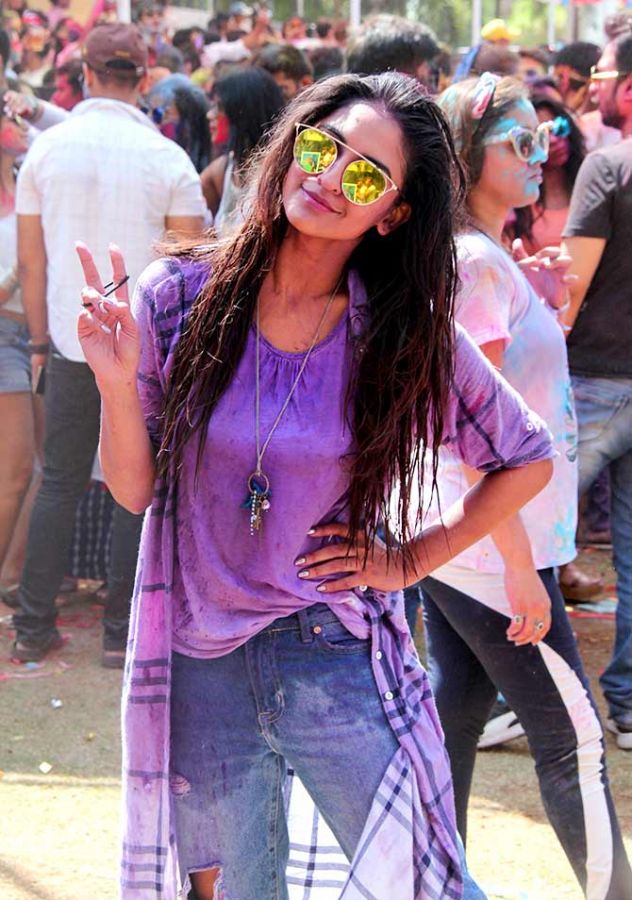 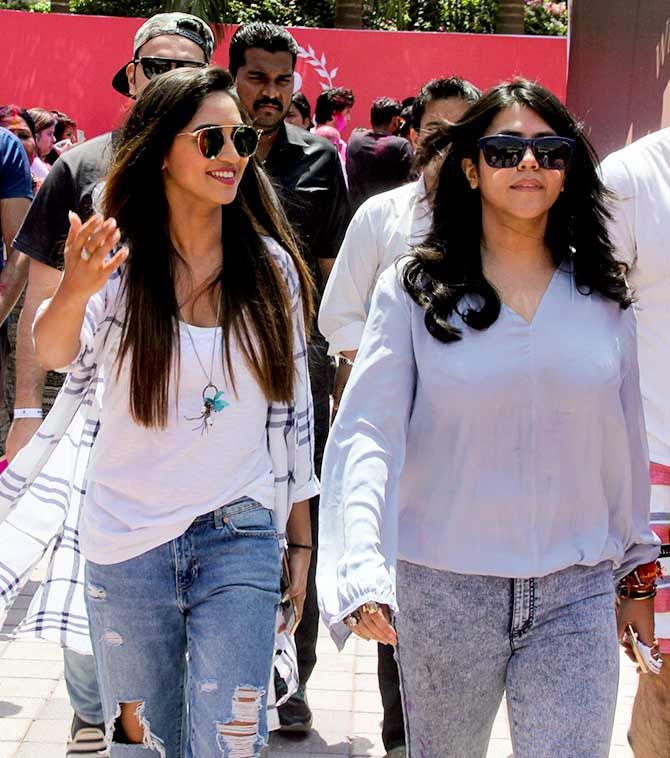 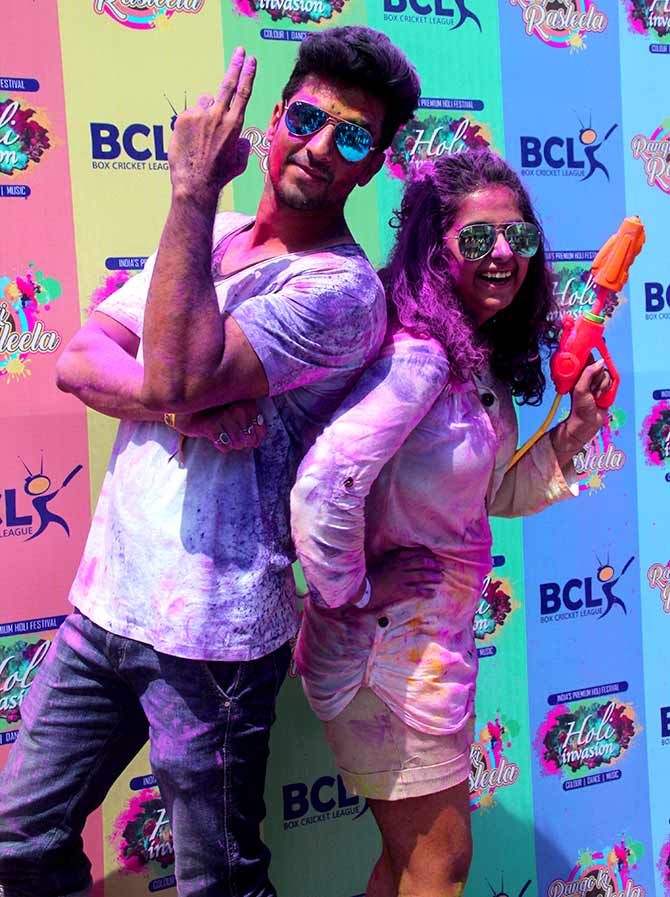 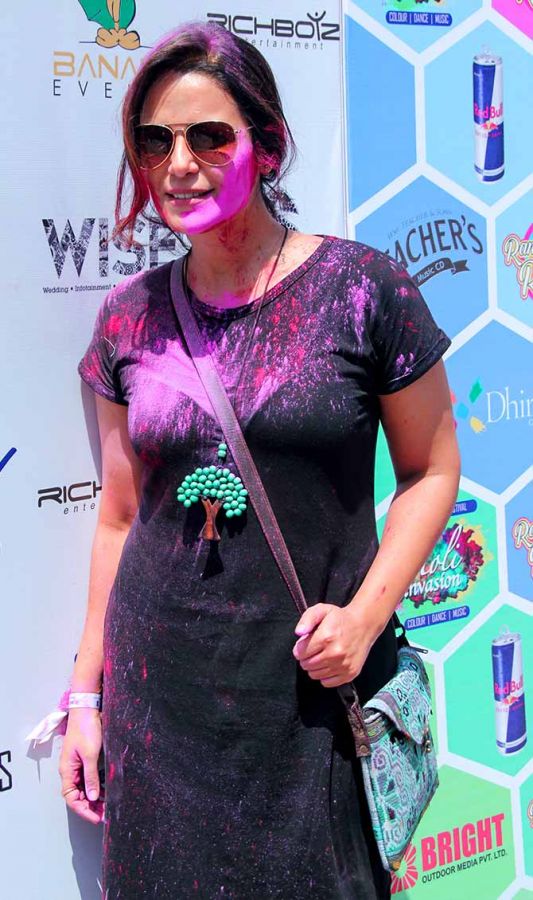 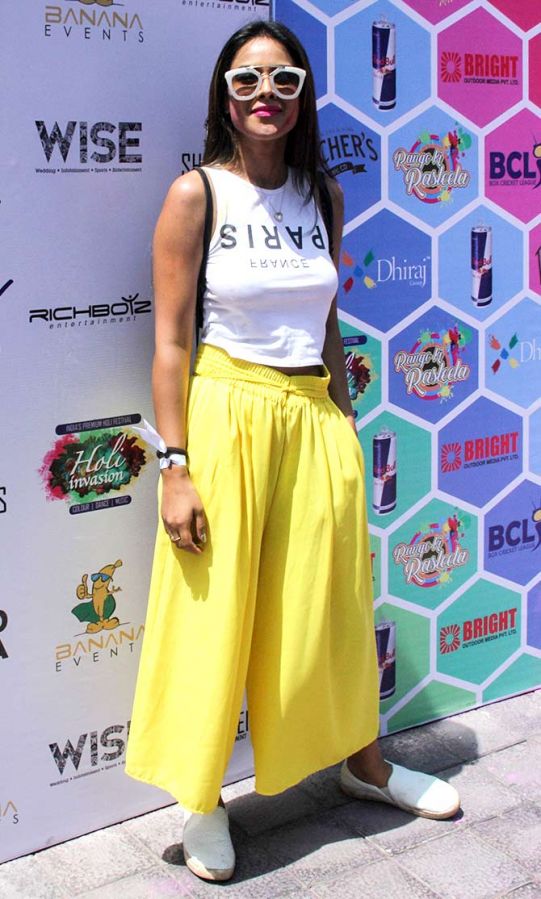 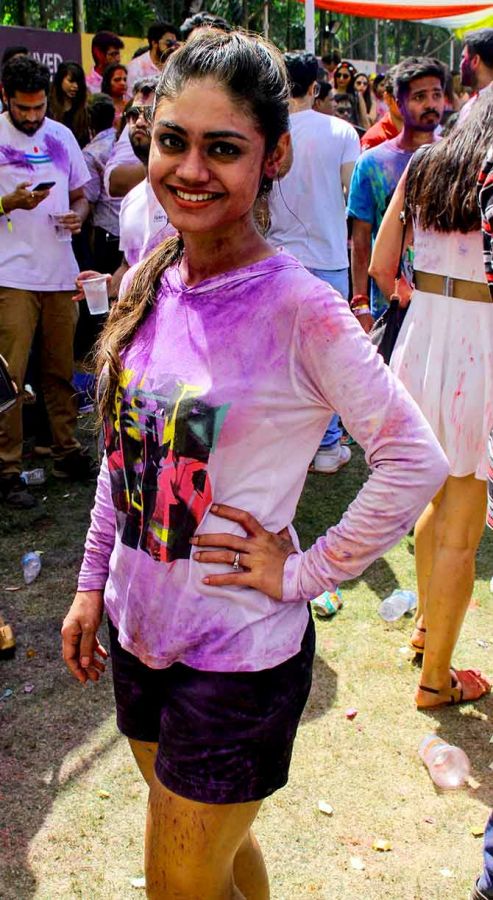 Sreejita De is a part of the the new show Koi Laut Ke Aaya Hai. 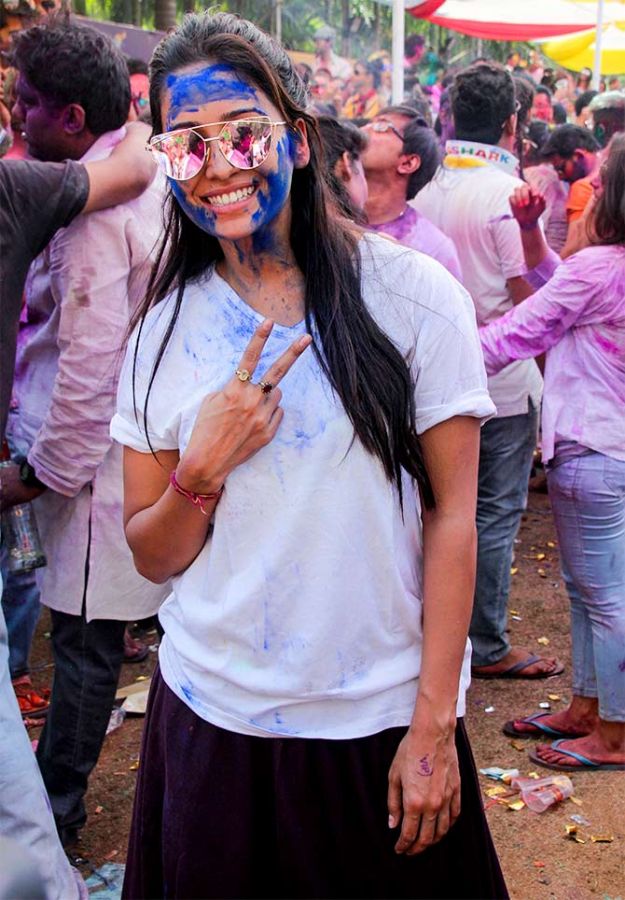 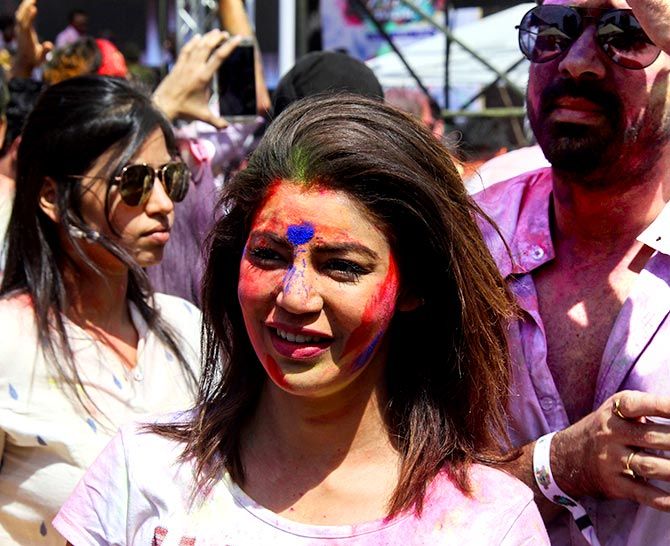 Debina Bonnerjee was last seen in the film Khamoshiyan. 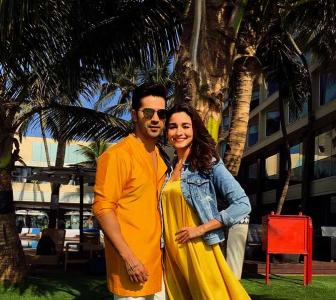 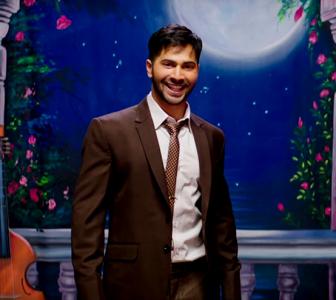 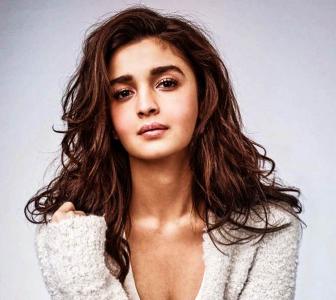 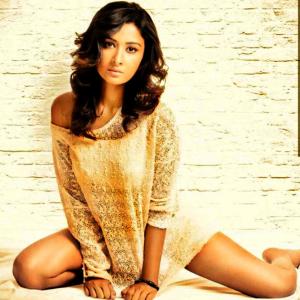 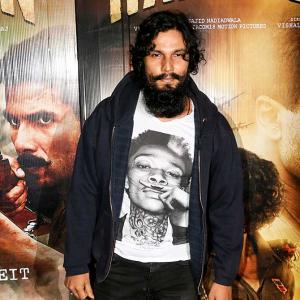