Asha Bhosle was felicitated on her 83rd birthday at the Zee Classic Timeless Asha concert.

The Living Legend, who has been singing for the last 72 years, recently drew curtains on her fantastic live performances.

Here's taking a look at the film folk who attended the event to cheer Asha. 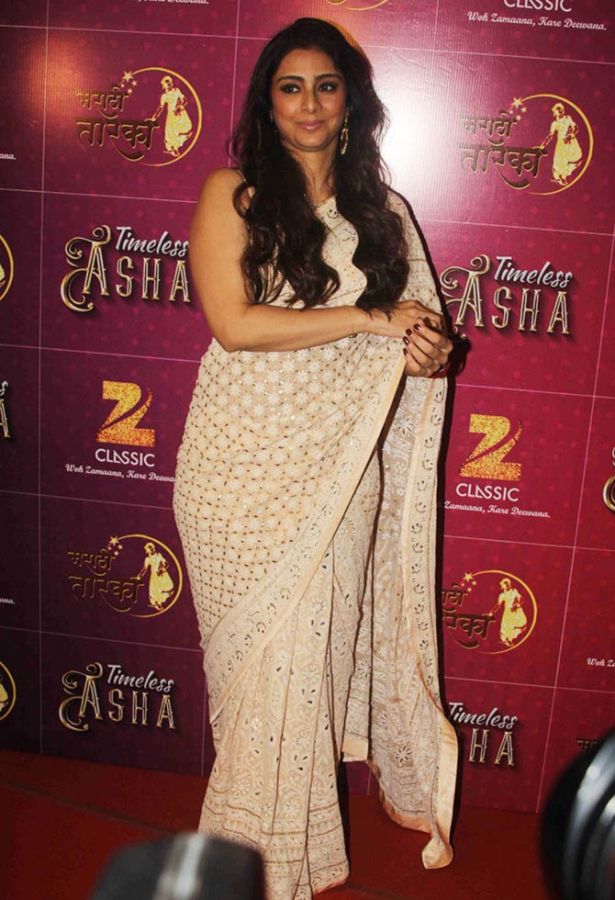 Asha has lent her voice to Tabu in some beautiful songs in Meenaxi: The Tale of 3 Cities and Filhaal. 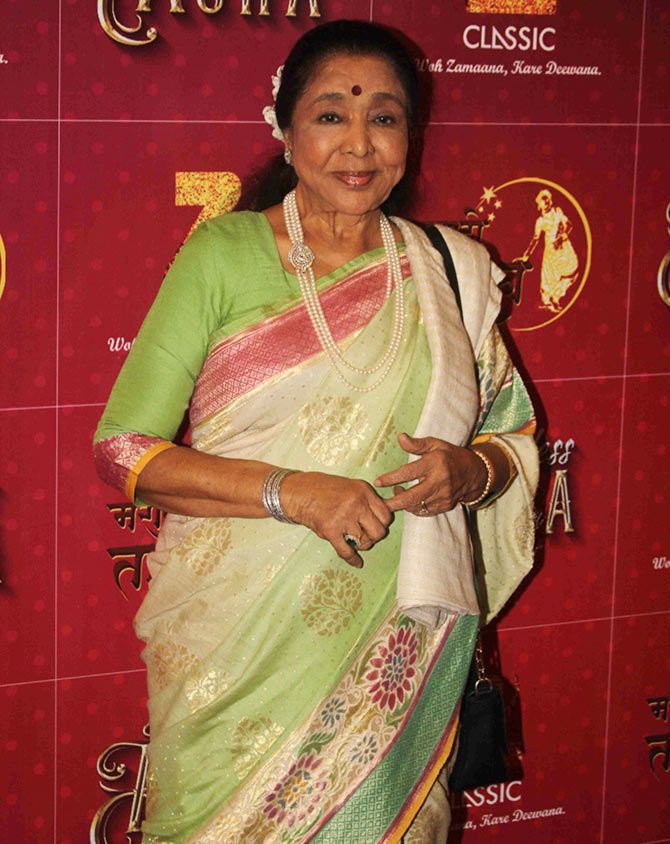 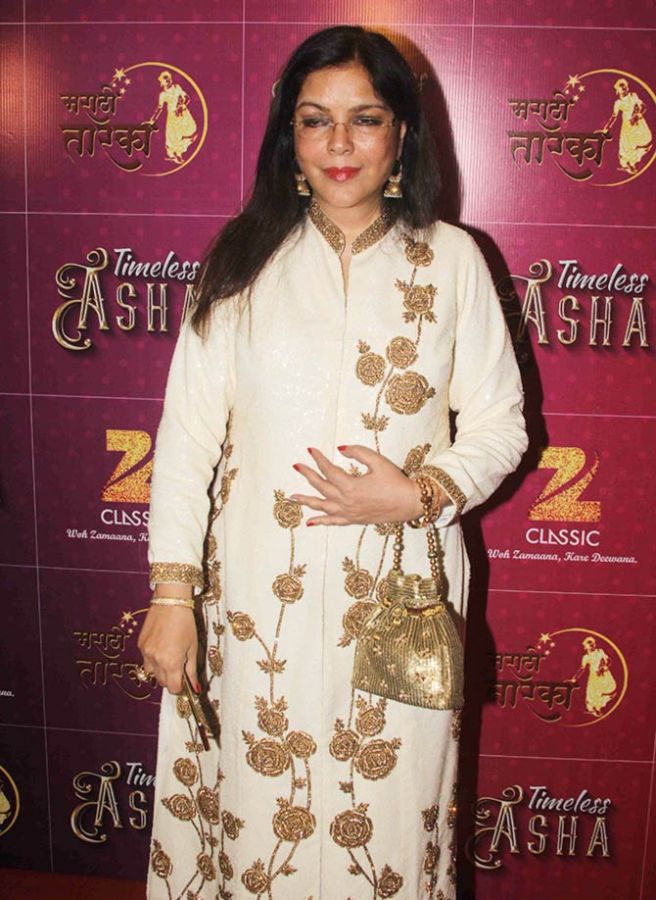 The iconic number Piya Tu Ab To Aaja from Caravan that was picturised on Helen was sung by Asha. 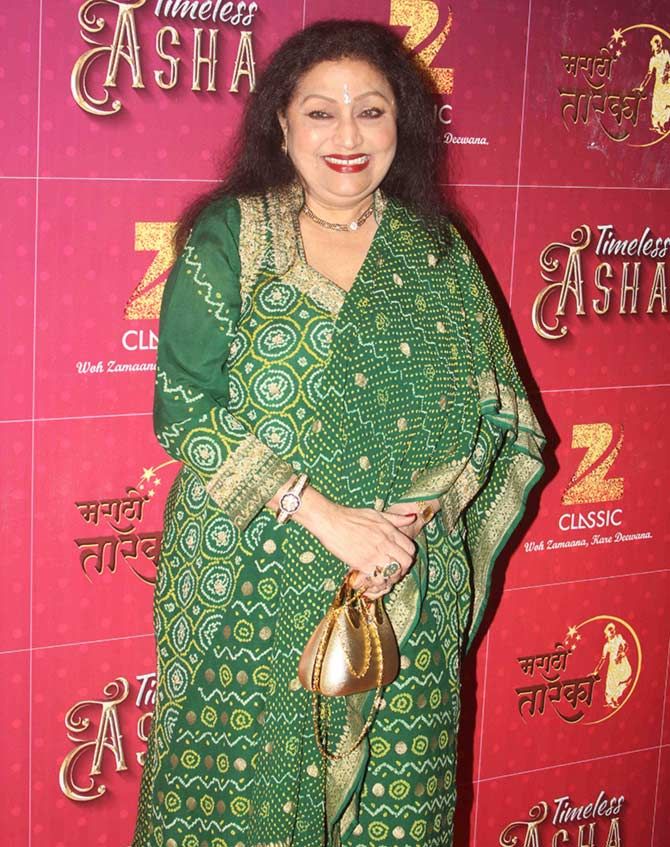 Jaya Prada's songs from Sharaabi, Tohfa and Sanjog were sung by Asha. 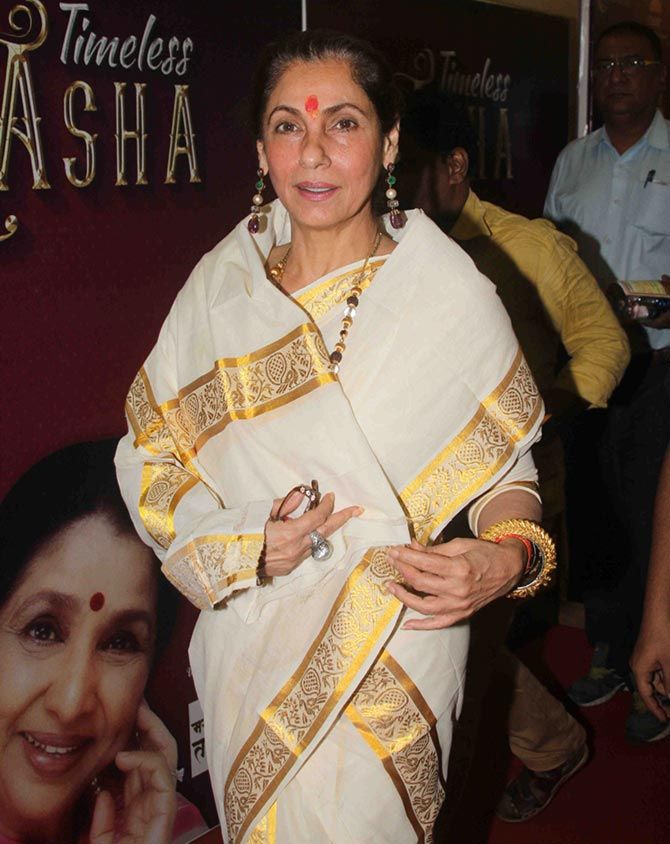 Urmila Matongkar was one of the performers at the event. 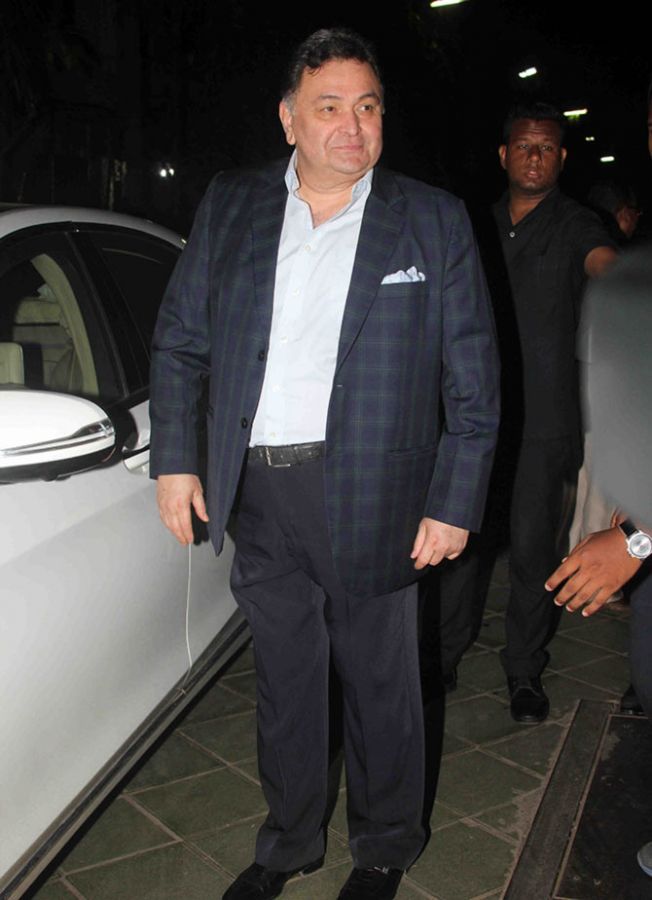 Moushumi Chatterjee, who says she was always a superstar, arrives with husband Jayant Mukherjee. 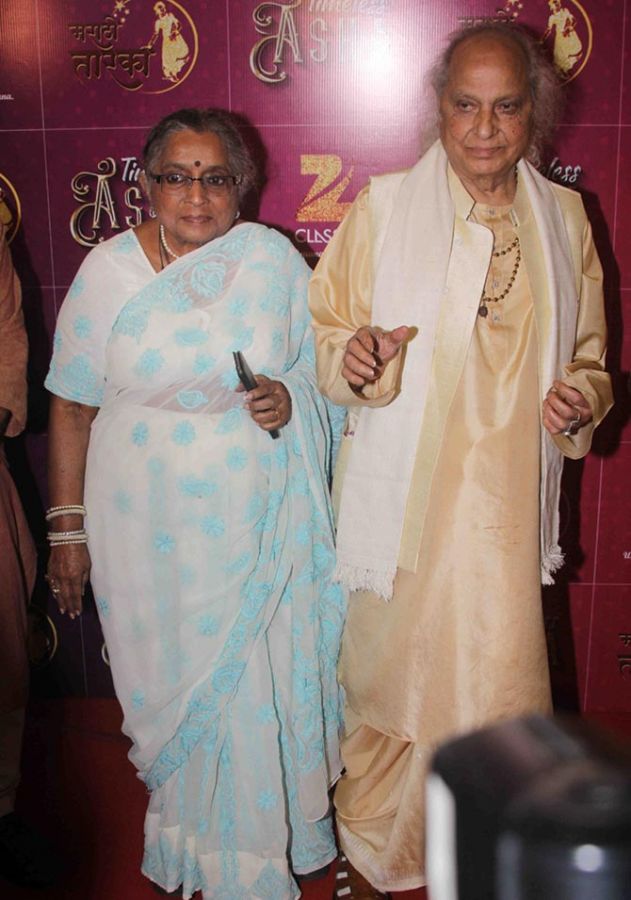 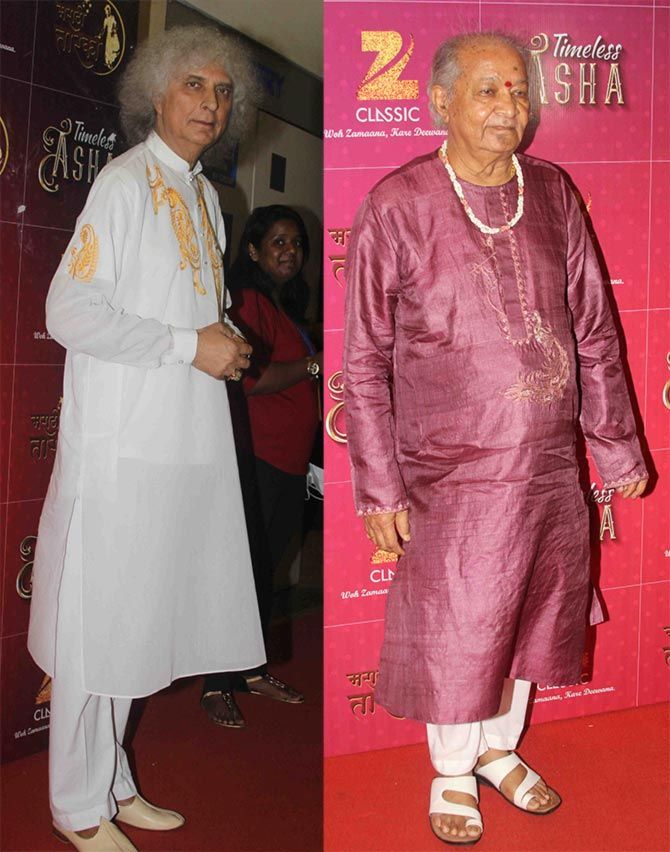 Alka Yagnik has sung many duets with Asha Bhosle. 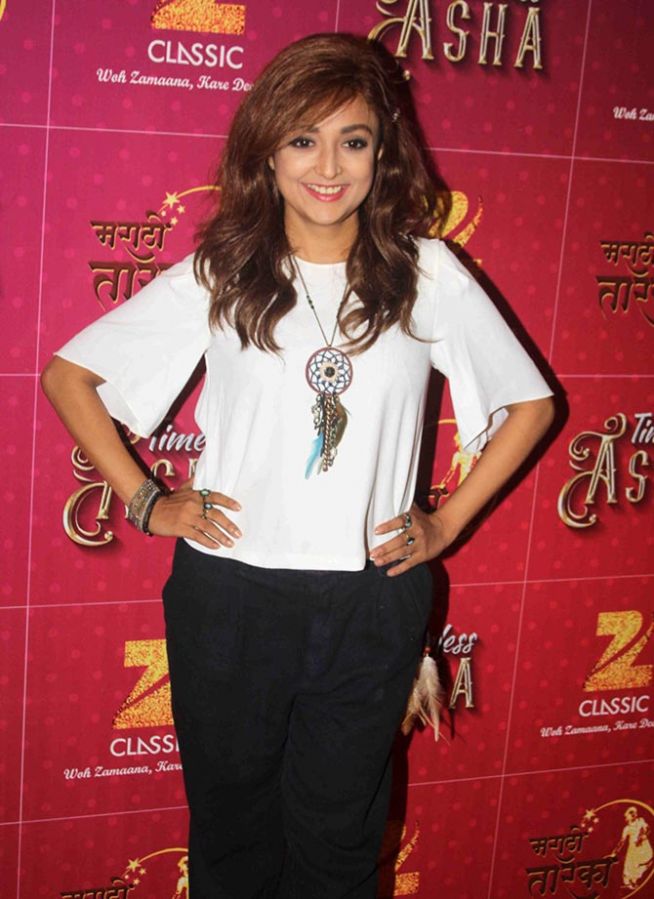 Shaan has sung songs from Yaadein and Saathiya with Asha Bhosle. Udit Narayan has probably sung the most songs with Asha Bhosle. Like Radha Kaise Na Jale from Lagaan? 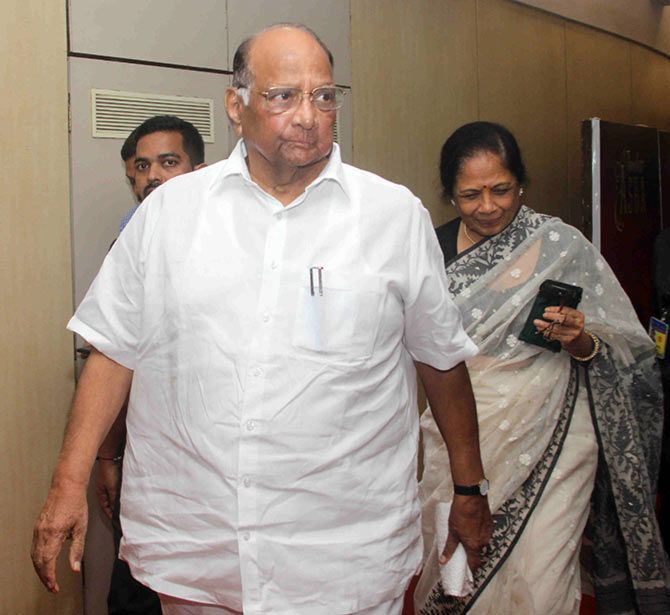 Member of Parliament of Rajya Sabha for Maharashtra Sharad Pawar with wife Prathibatai. 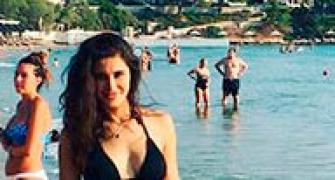 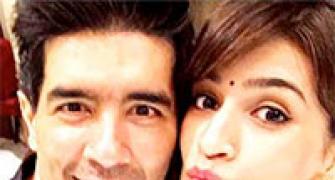 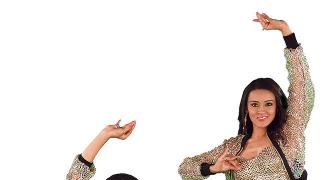 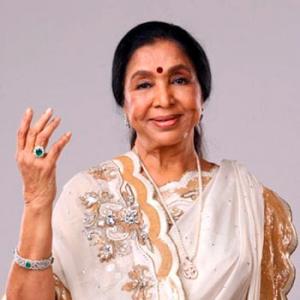