The music of Rajinikanth's upcoming film Lingaa was launched recently at the Sathyam Cinemas in Chennai.

Music director AR Rahman could not make it for the event, so he sent a recorded message.

A look at the pictures of the music launch: 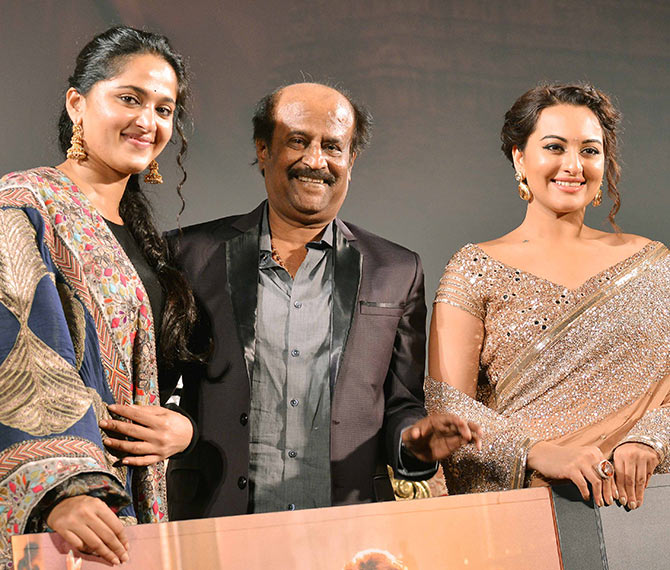 Rajinikanth is flanked by his heroines, Anushka Shetty and Sonakshi Sinha. 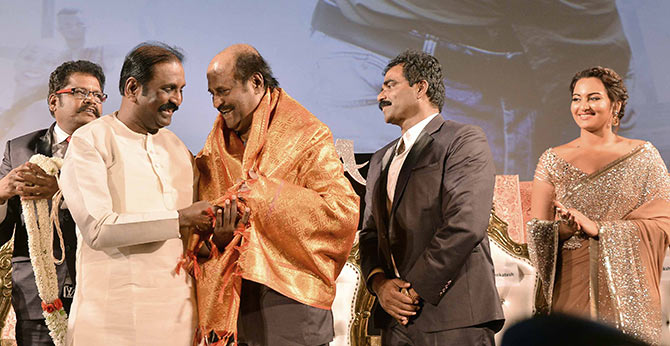 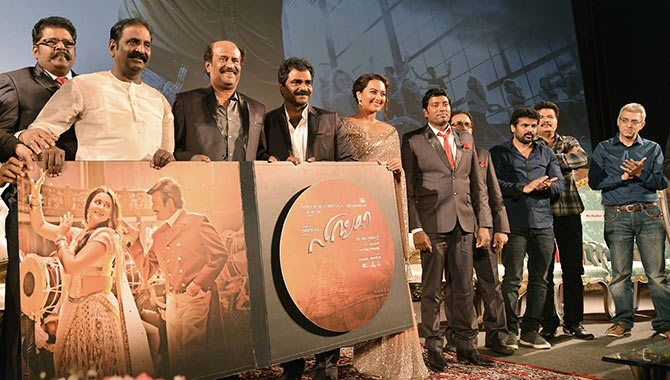 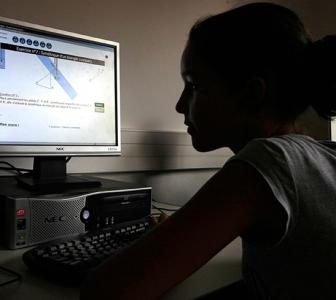 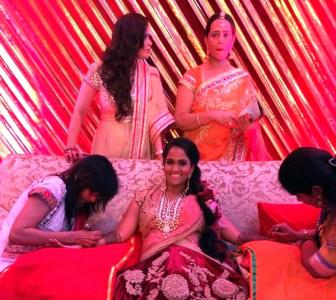 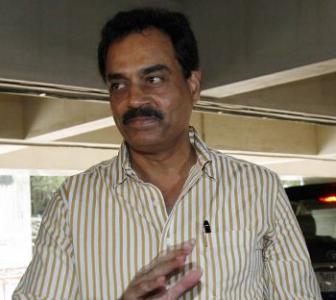 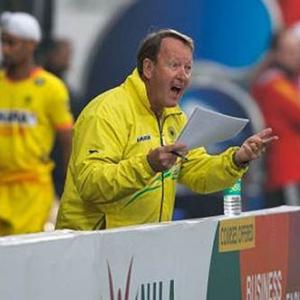 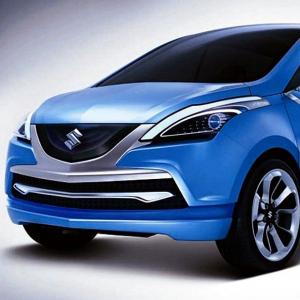