PIX: Mona to get married on Bigg Boss 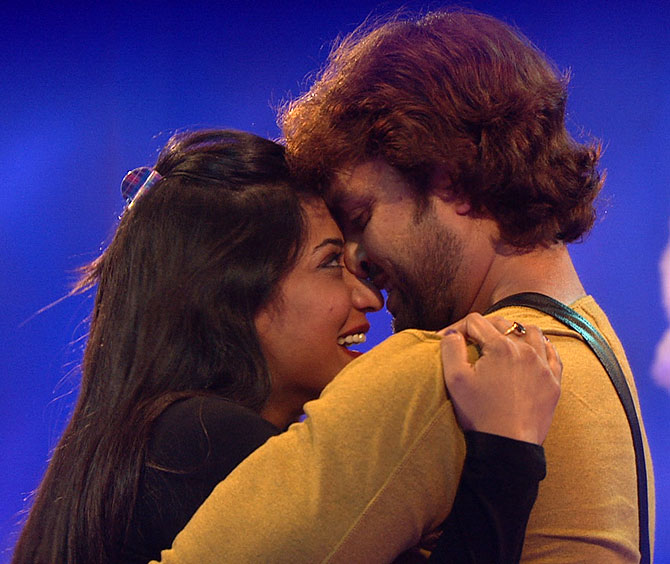 Bigg Boss 10 is all set to add to the drama.

Mona Lisa will reportedly marry her boyfriend Vikrant Singh Rajpoot inside the house. This will be the second wedding in the house after Sana Khan and Ali Merchant's in 2010. That marriage, incidentally, barely lasted two months.

In tonight's episode, Vikrant will enter the Bigg Boss house to go down on bended knee and propose marriage to Mona. No prizes for guessing her answer!

The wedding will take place the next day. Lopa, Rohan and Manu will be ladkiwale, while Bani and Manveer will be the ladkewale.

Mona's mother, Vikrant's sister, their close friend and former Bigg Boss contestant Nirahua and his girlfriend Amrapali will be a part of the wedding ceremony.

Here's a look at pictures of the romantic proposal. 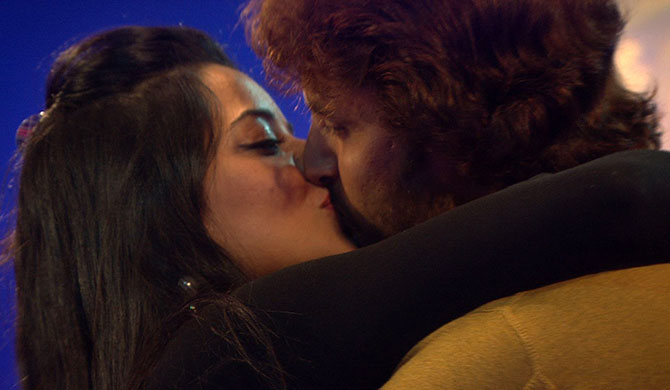 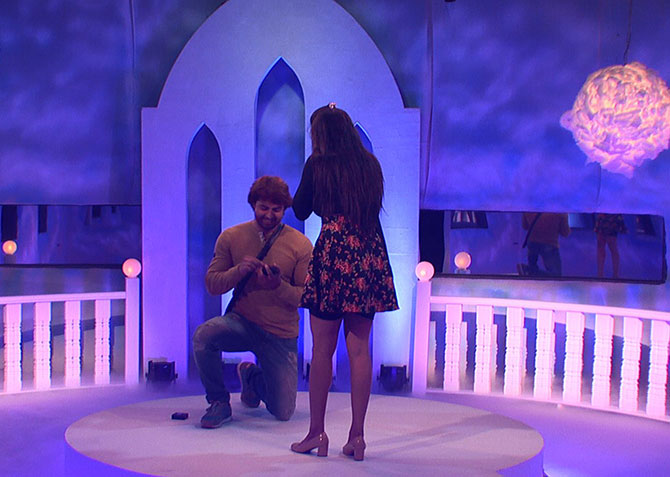 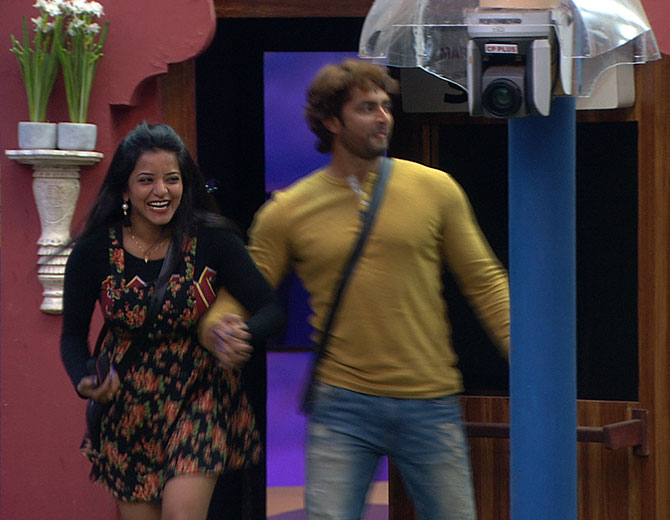 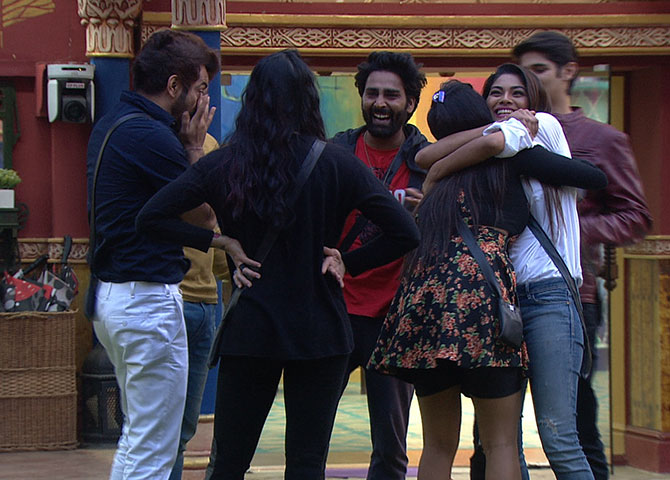 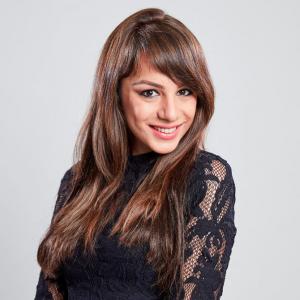