Apart from embracing parenthood, movie and telly folk got married during the lockdown. 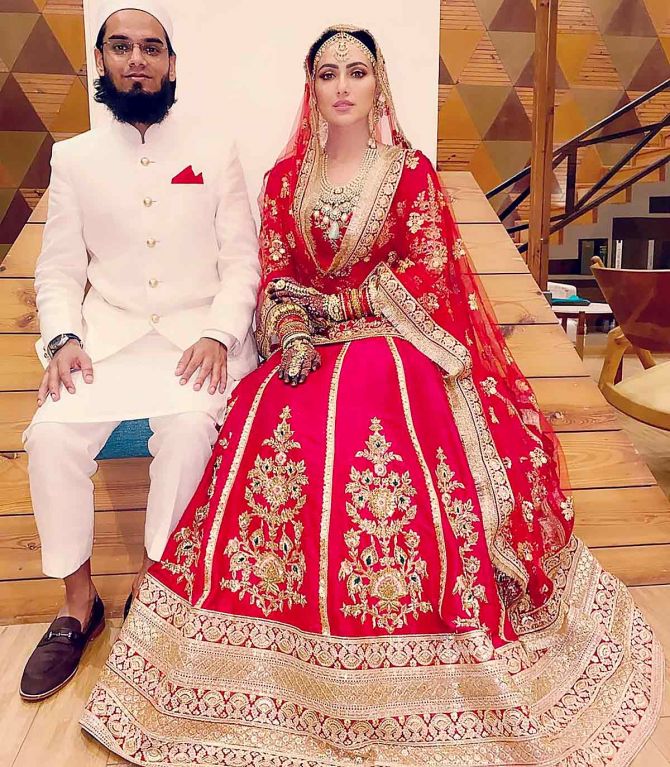 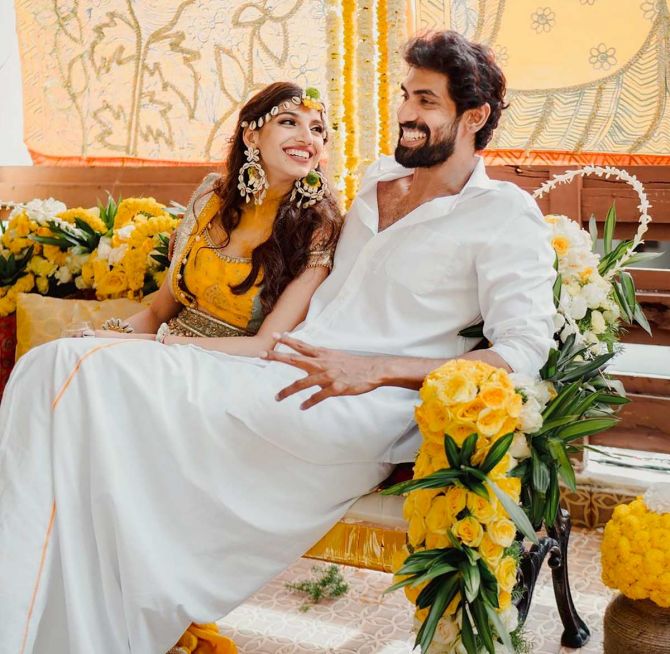 Baahubali actor Rana Daggubati broke millions of hearts when he tied the knot with fiance Miheeka Bajaj on August 8.

The couple had an intimate wedding ceremony in Hyderabad, attended by family and close friends. 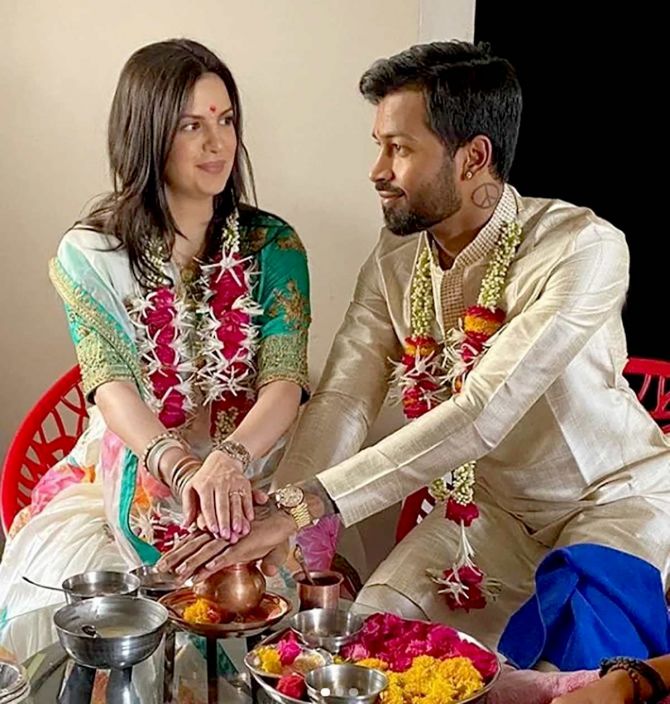 Natasa Stankovic and cricketer Hardik Pandya took everyone by surprise when they announced their wedding as well as pregnancy on social media in May. Prachi, who made her big screen debut in 2017 with the Punjabi film Arjan and was last seen in the Malayalam movie Mamangam, had a small wedding in Delhi with family and close friends in attendance. Telugu actor Nithiin and Shalini Kandukari had a grand wedding in Hyderabad while following pandemic rules and regulations on July 28. 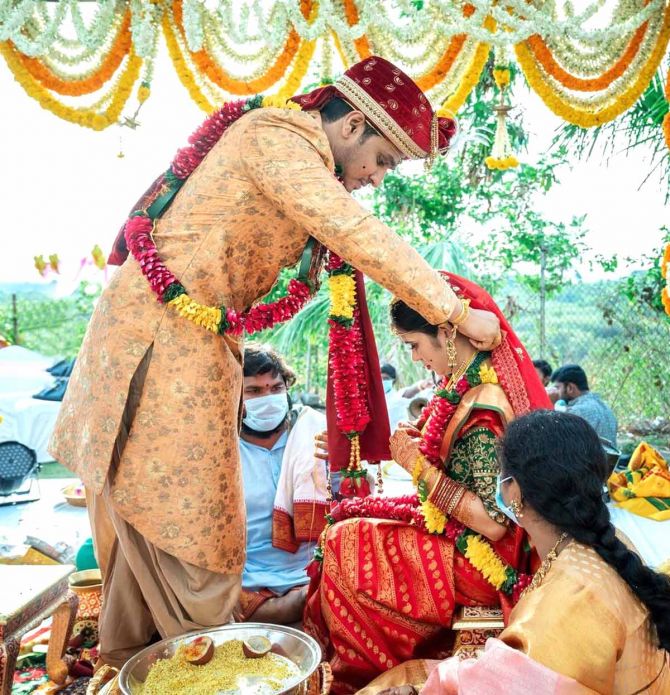 Another Telugu actor who had a lockdown wedding was Nikhil Siddhartha who tied the knot with girlfriend Pallavi Varma in May.

The couple had a simple wedding at a farm house in Hyderabad, attended only by their families. Kannada actor Nikhil Gowda married fiancee Revathi on April 17. The couple were planning an elaborate wedding, but then went for a simple affair at a farmhouse in Ramanagara. 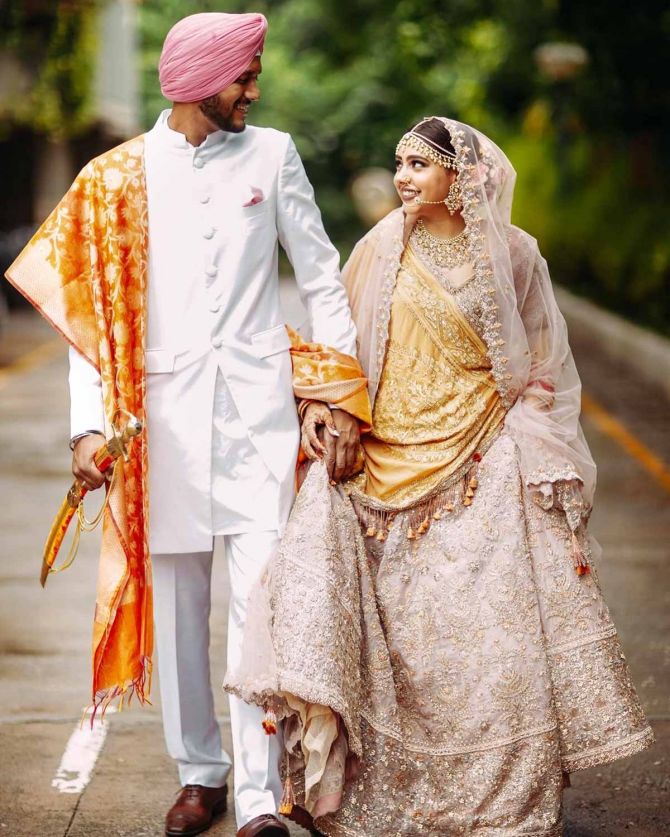 Popular television actress Niti Taylor got hitched to longtime beau Parikshit Bawa on August 13. The marriage ceremony took place at a gurdwara in Gurgaon and was a low-key affair. Another telly beauty who got married this year is Puja Banerjee.

The actor and her beau Kunal Verma were supposed to have a grand wedding on April 15. But due to the ongoing pandemic, they called off the celebrations and instead made a donation.

Puja and Kunal did get their marriage registered a month before their wedding. 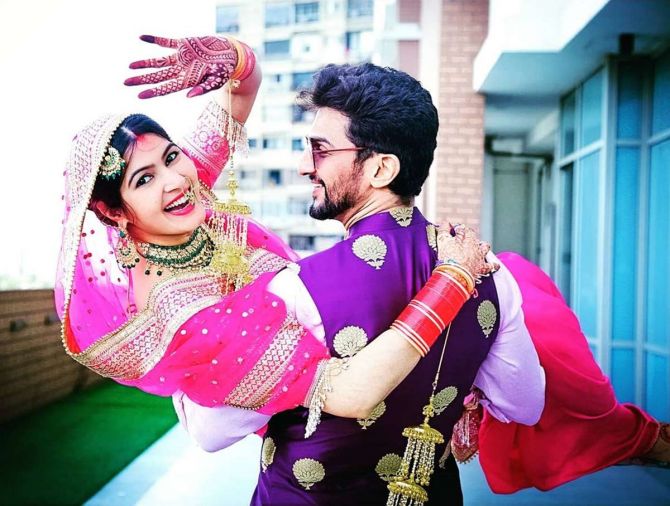 Following the rules religiously, their families attended the ceremony virtually. 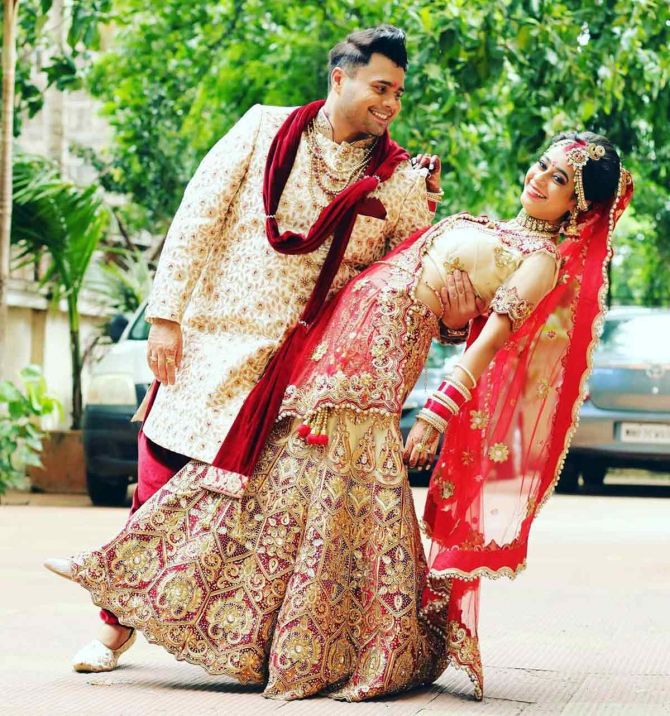 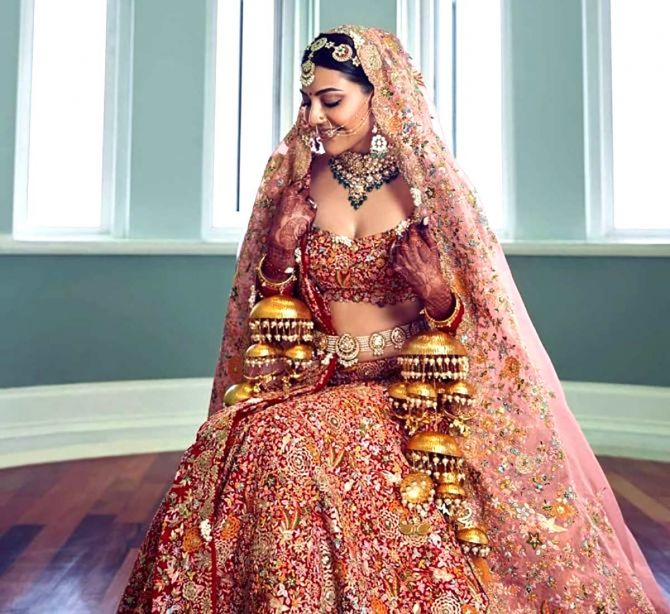 The couple had a Punjabi-Kashmiri wedding in Mumbai graced by family and close friends. 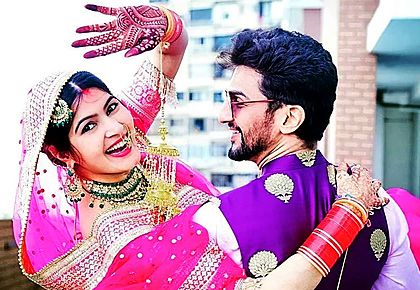 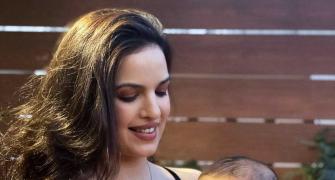 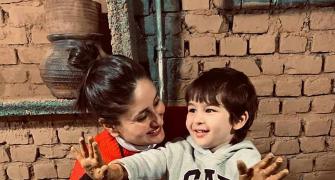 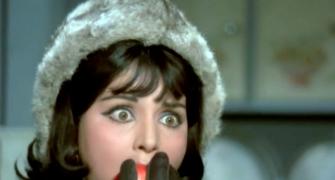 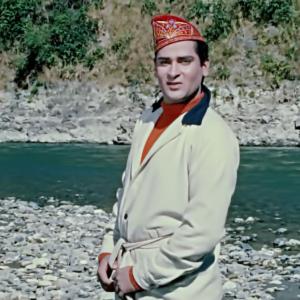 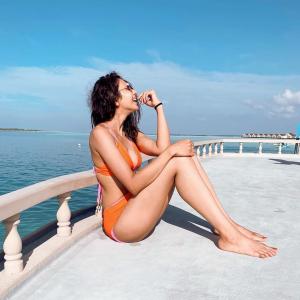