And the party is not going to stop anytime soon.

The actress threw a success bash for her film, and invited her pals from the industry. Take a look: 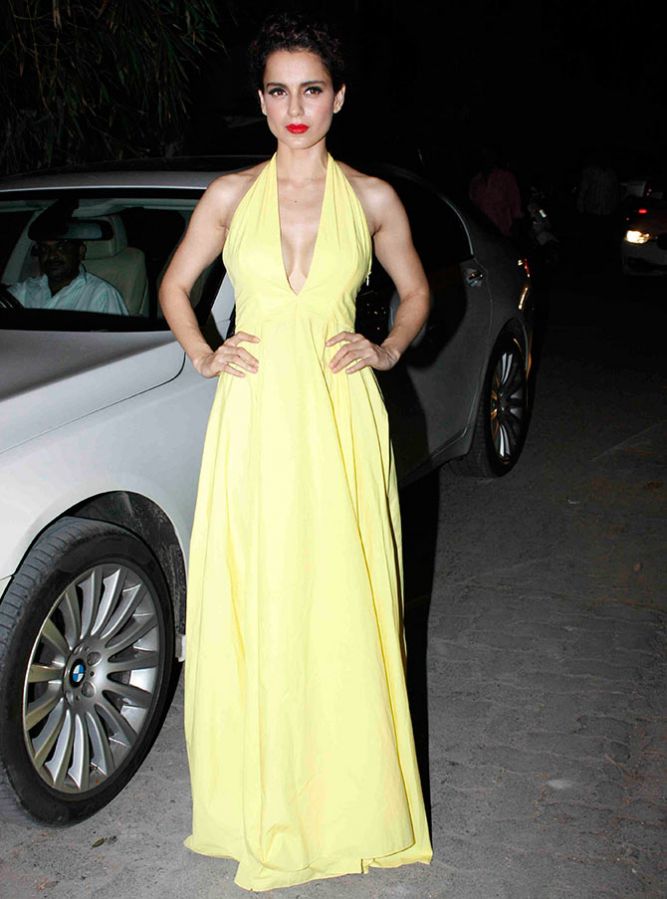 Kangana Ranaut puts on a yellow gown, with a plunging neckline. Think her neckline is hotter than Nargis Fakhri's? 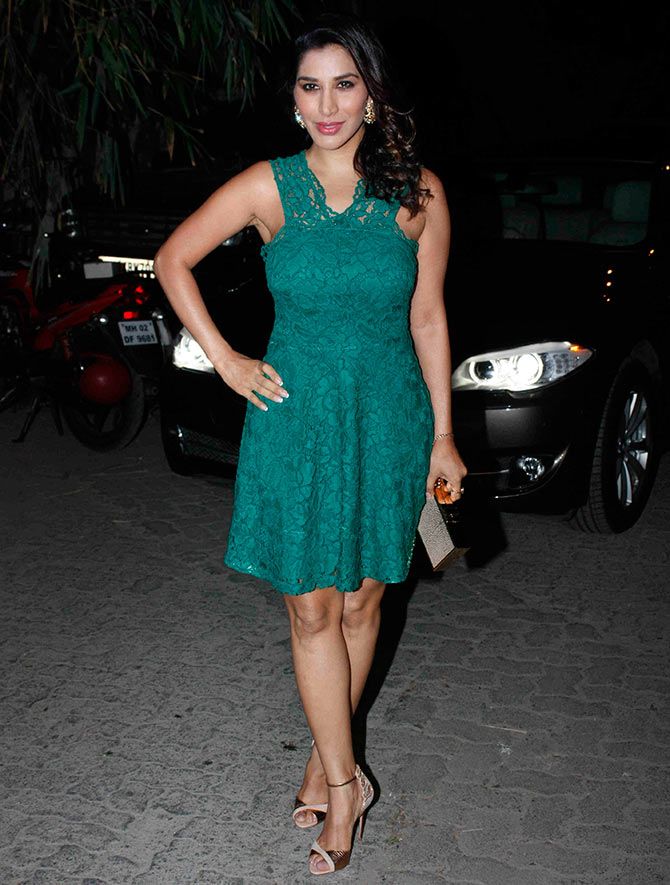 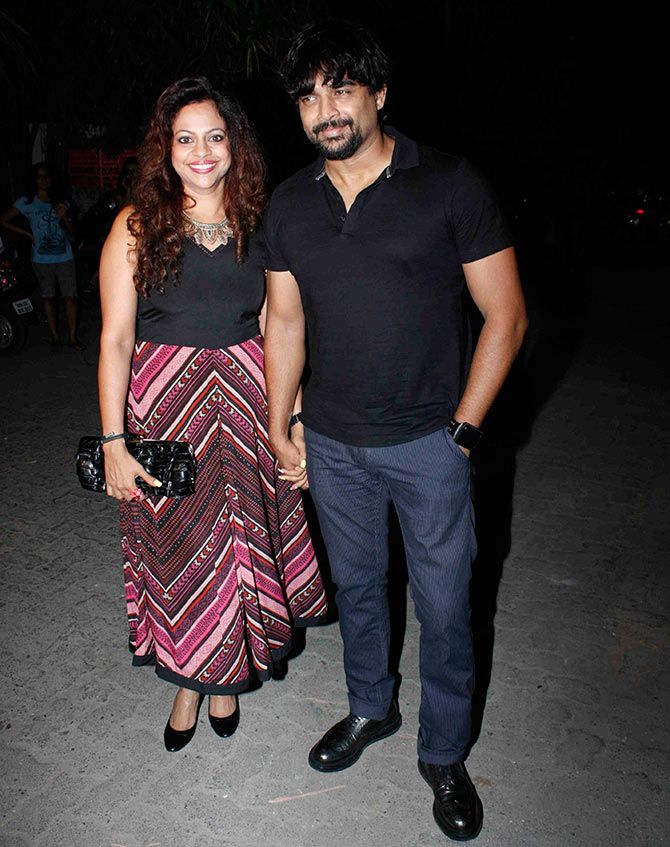 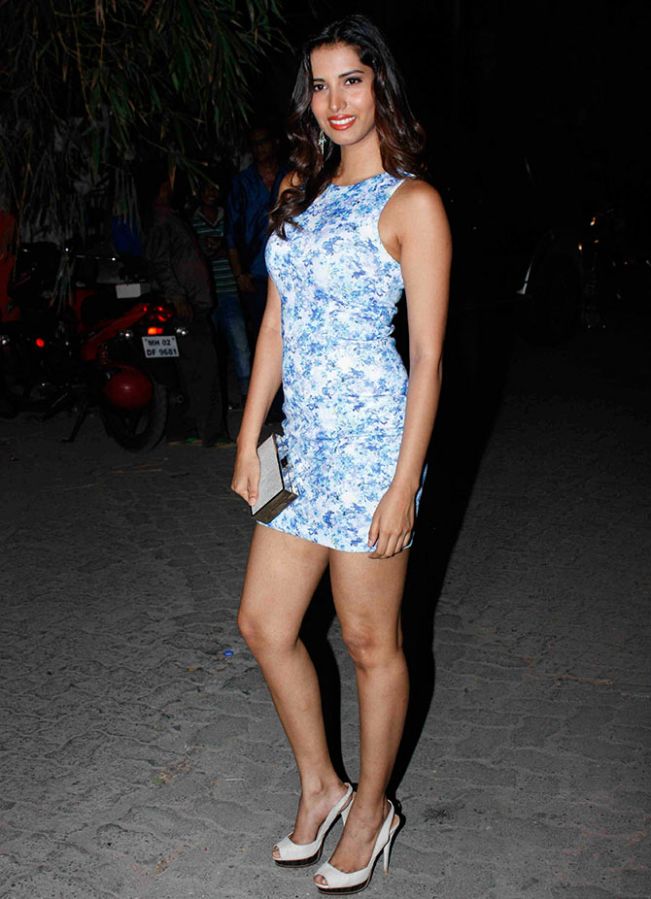 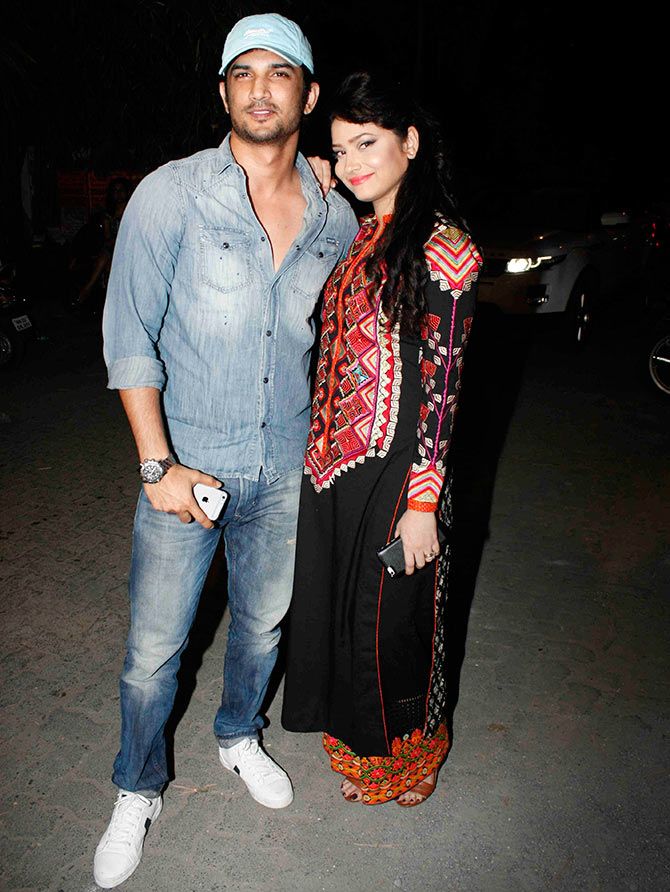 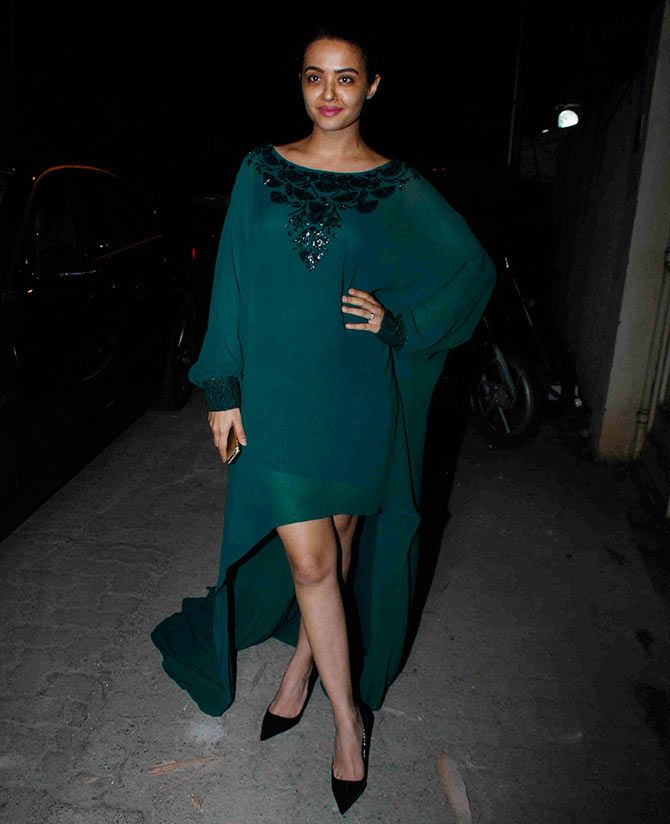 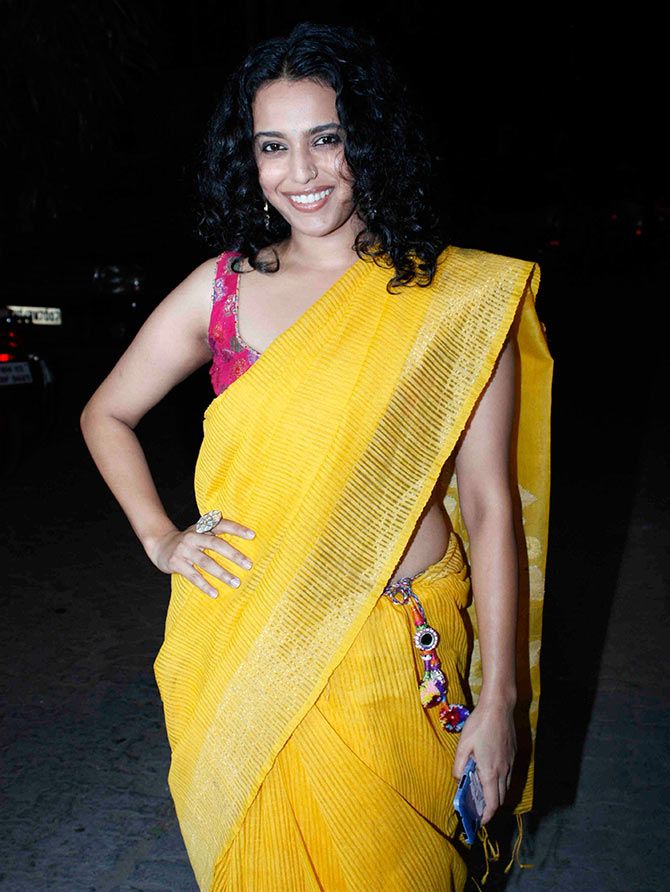 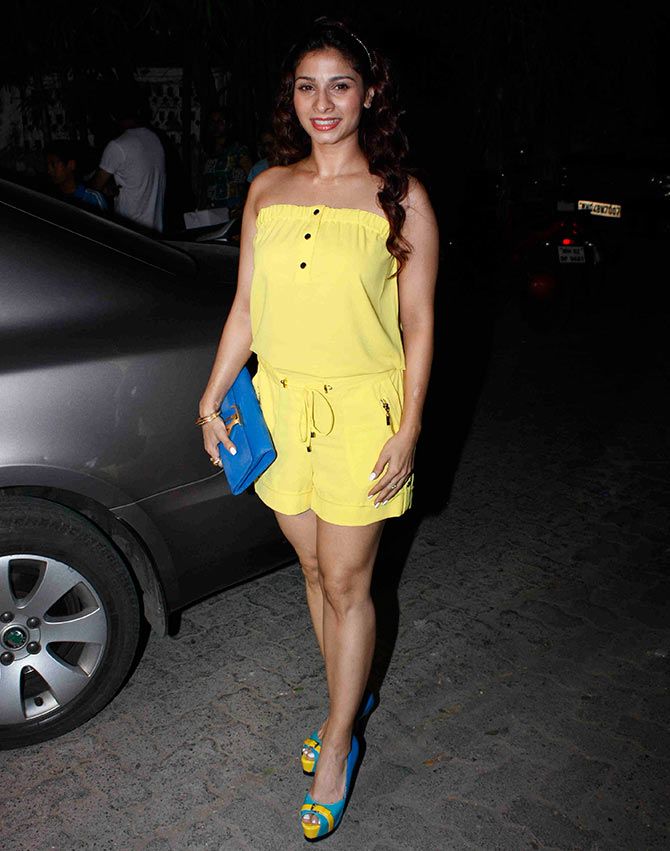 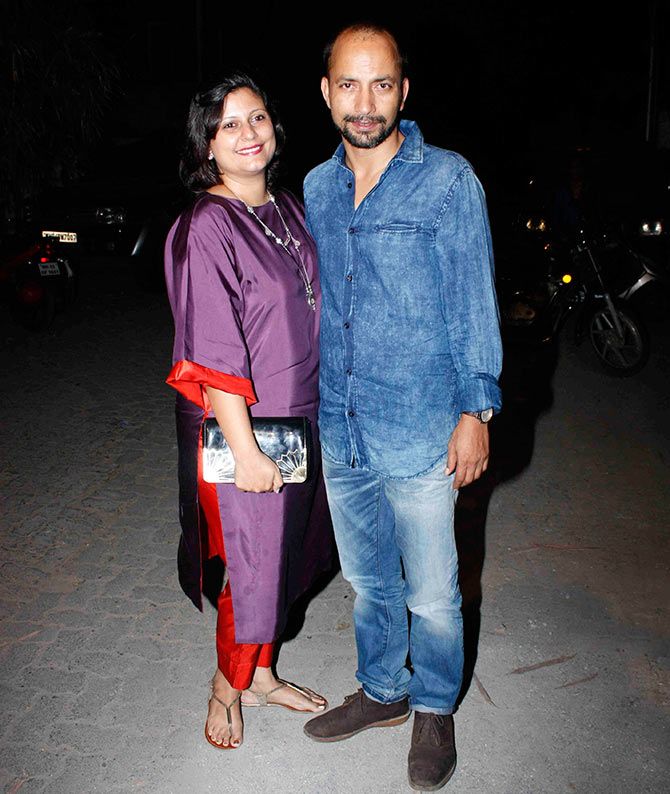 Deepak Dobriyal, one of the highlights of Tanu Weds Manu Returns, with wife Lara. 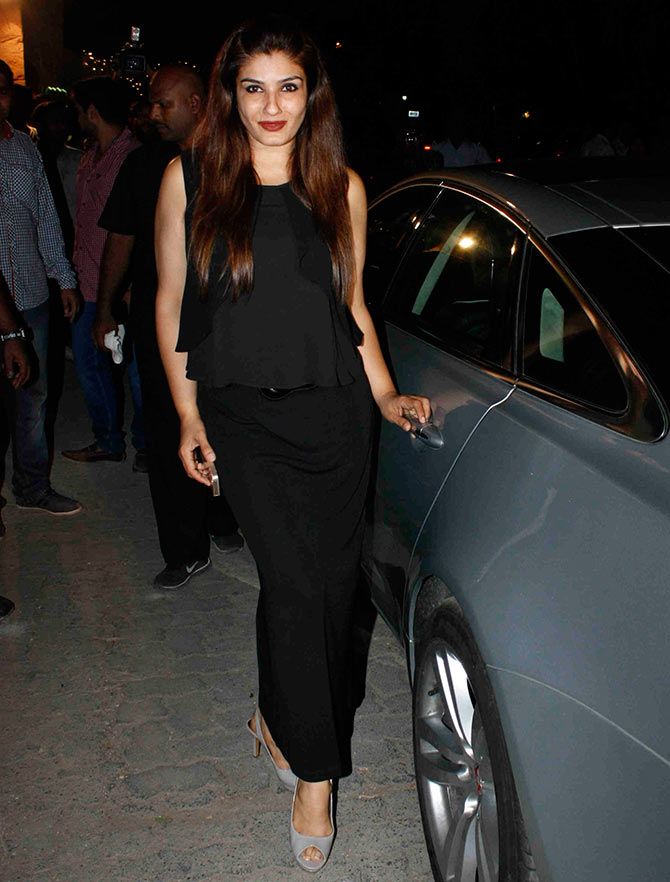 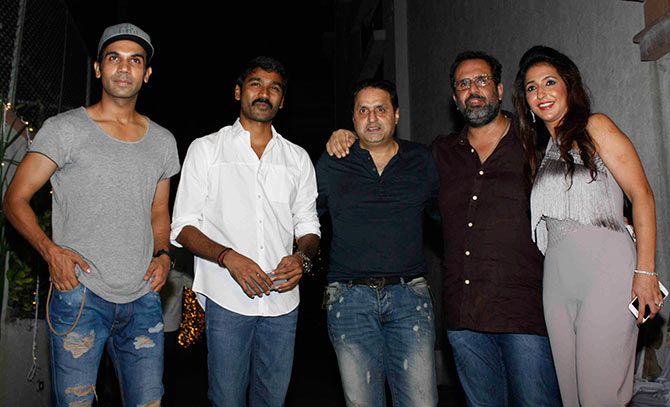 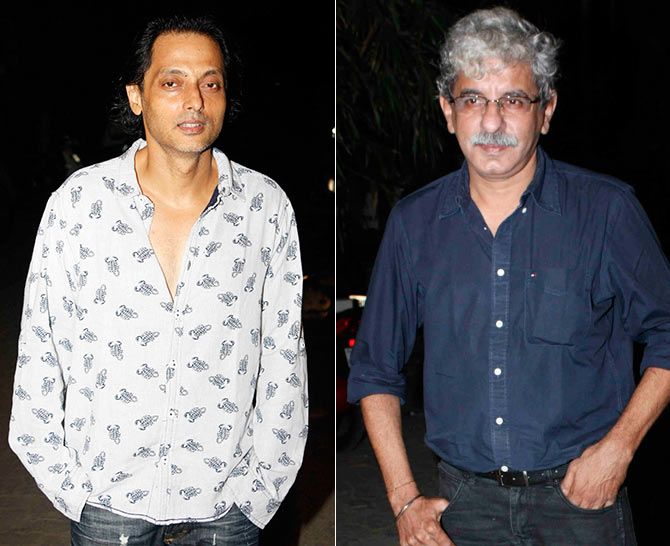 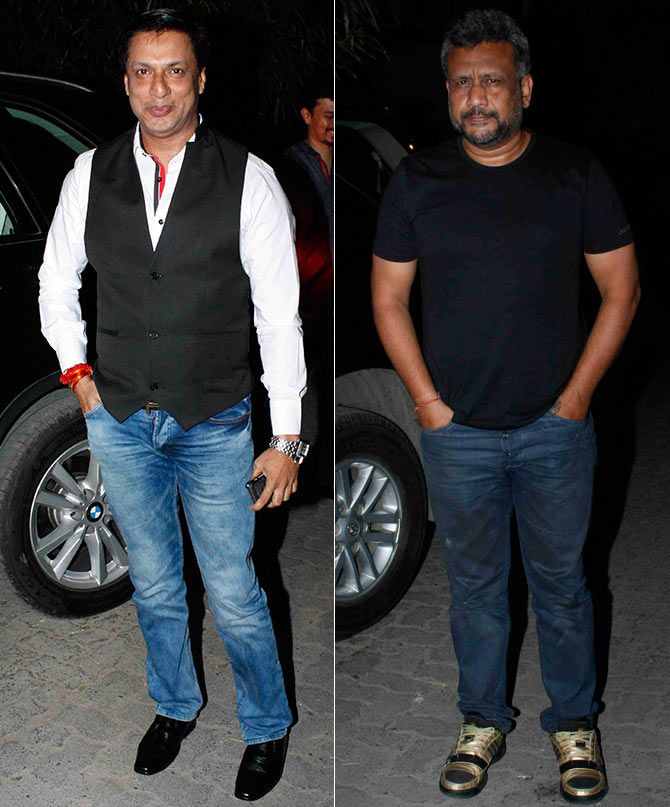 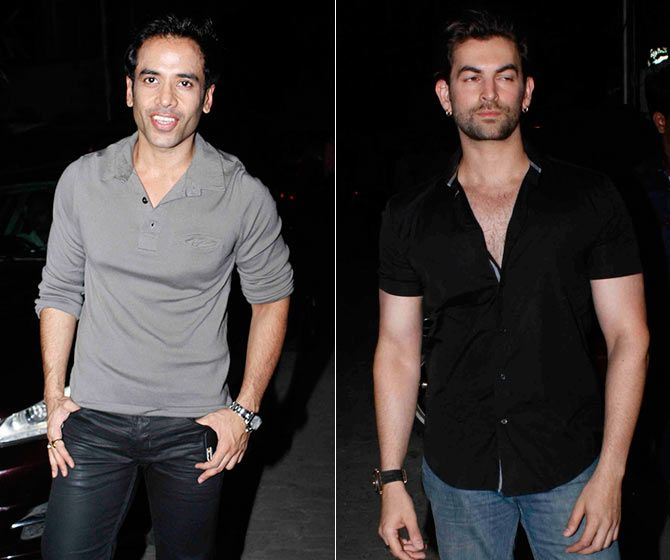 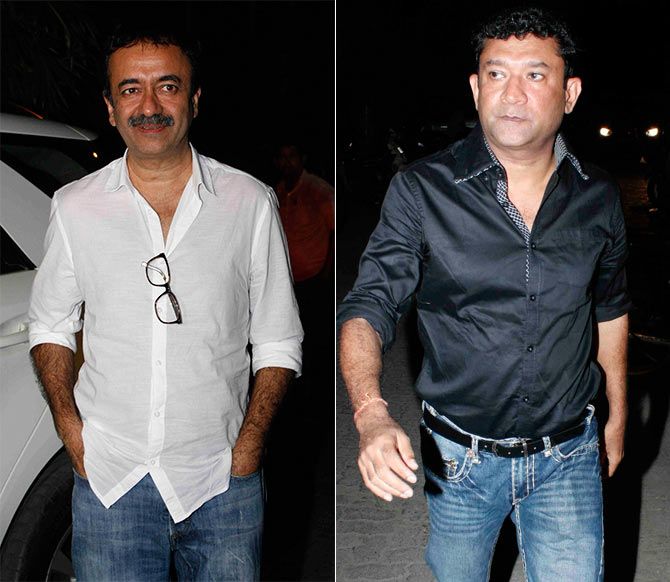 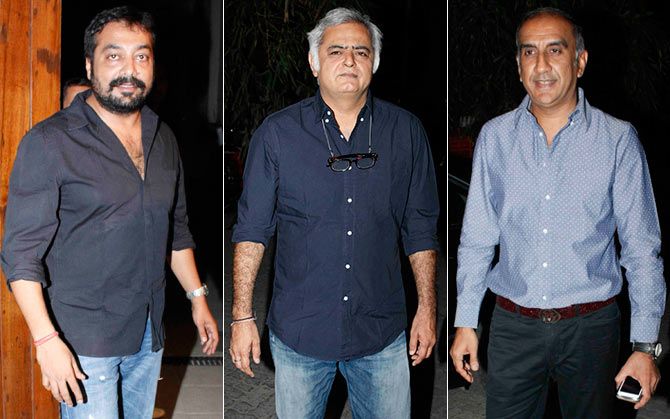 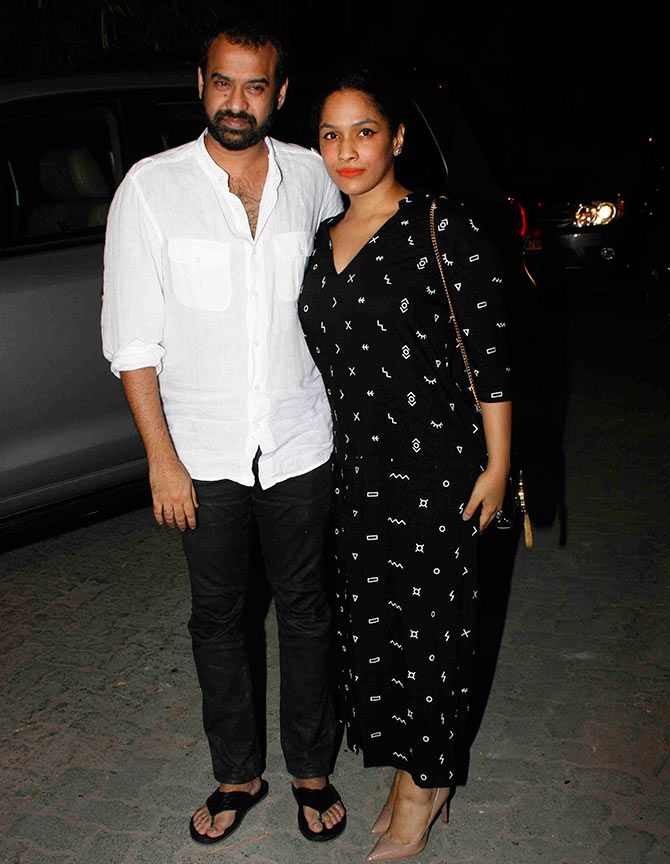 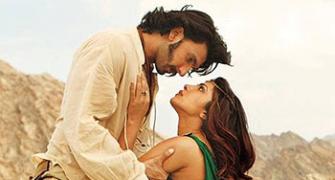 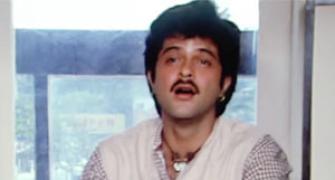 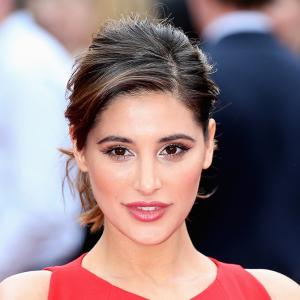