A special screening of Gurinder Chadha's new film Partition: 1947 was held in a theatre in Mumbai.

Cast members made sure to attend, as did many more film folk. Shabana Azmi, who had starred in Gurinder Chadha's 2010 comedy It's A Wonderful Afterlife, gets clicked at the screening.

Partition: 1947 actors Huma Qureshi and Denzil Smith (he plays Jinnah in the film) get together for a group snap.

Shabana and Huma also partied with Sridevi that evening, at her birthday bash in Manish Malhotra's home. See pictures here. Swara Bhaskar to catch up on her movie-watching at special screenings.

After watching the week's other release Bareilly Ki Barfi, Swara made sure to watch Partition: 1947.

She's seen here with actress Patralekha, whose beau Rajkummar will be seen in Bareilly Ki Barfi. Maria Goretti and Kunika Lal pick saris for the screening. 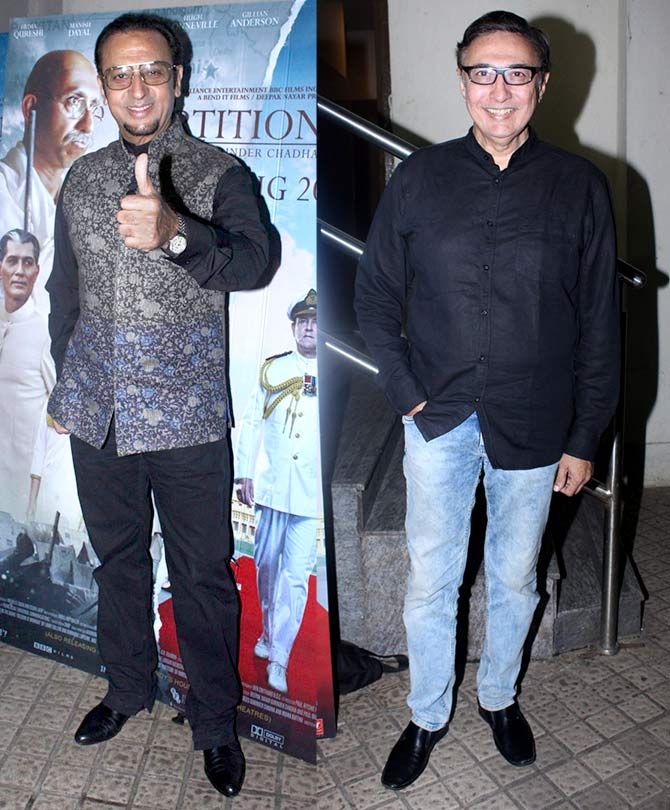 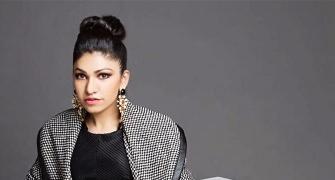 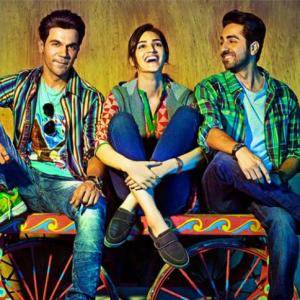