Huma Qureshi made a stunning sight at the Berlin Film Festival, where her film Viceroy's House was premiered over the weekend.

The actress, who was recently seen in Jolly LLB 2, walked the red carpet along with her co-stars Manish Dayal, Simon Callow, Gillian Anderson and Hugh Bonneville and the film's director Gurindher Chadha.

The team also attended the film's photo call earlier in the day.

She tells us more about the film here. 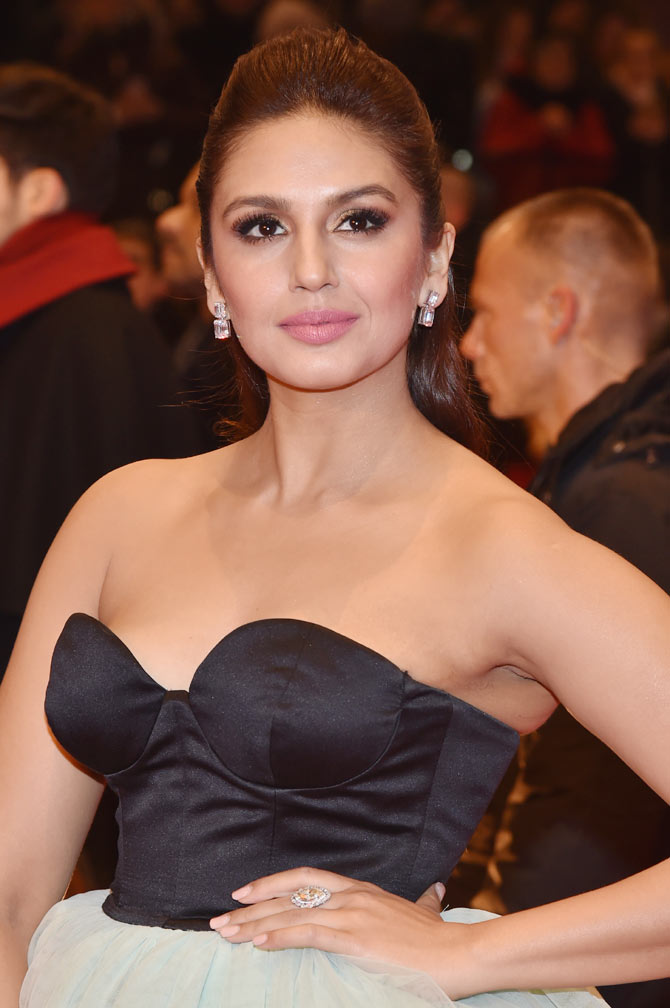 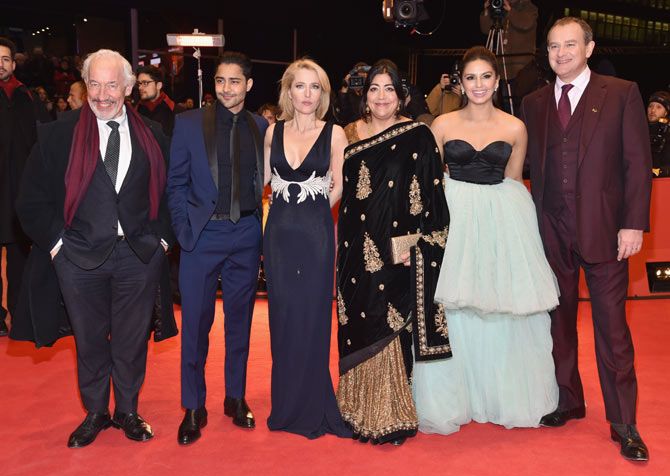 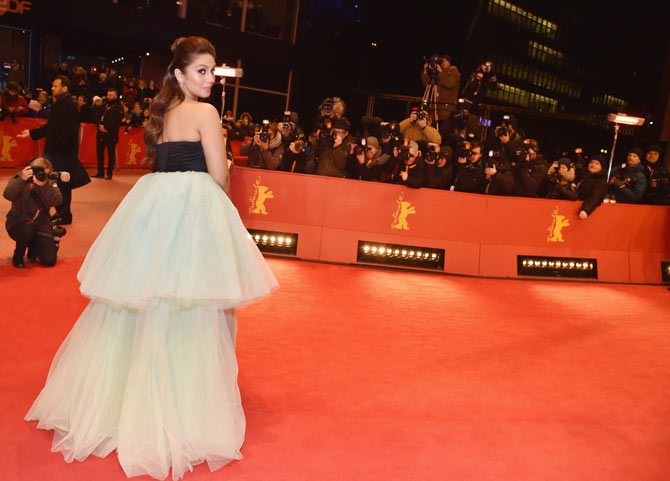 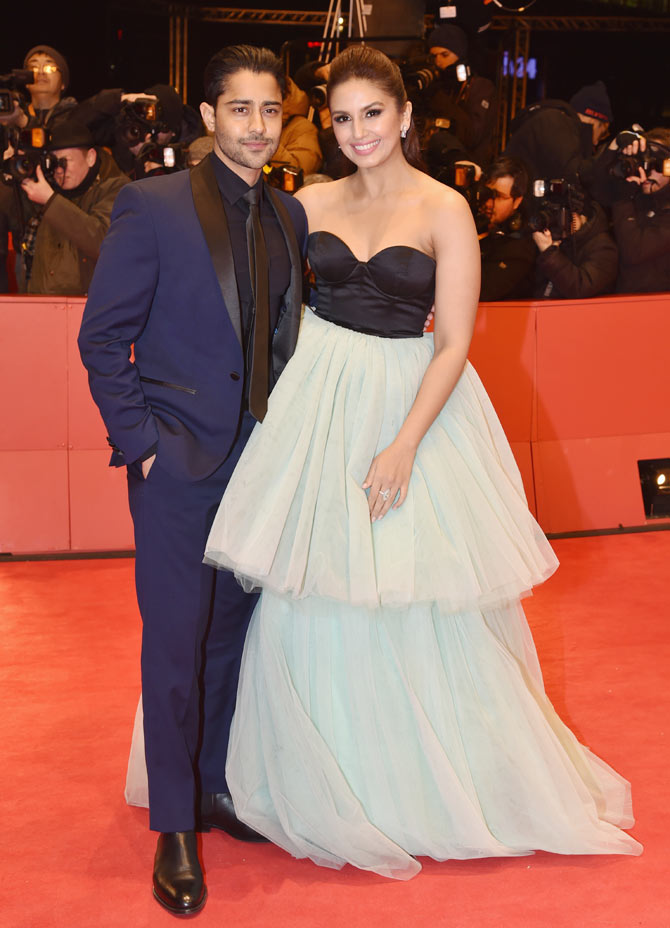 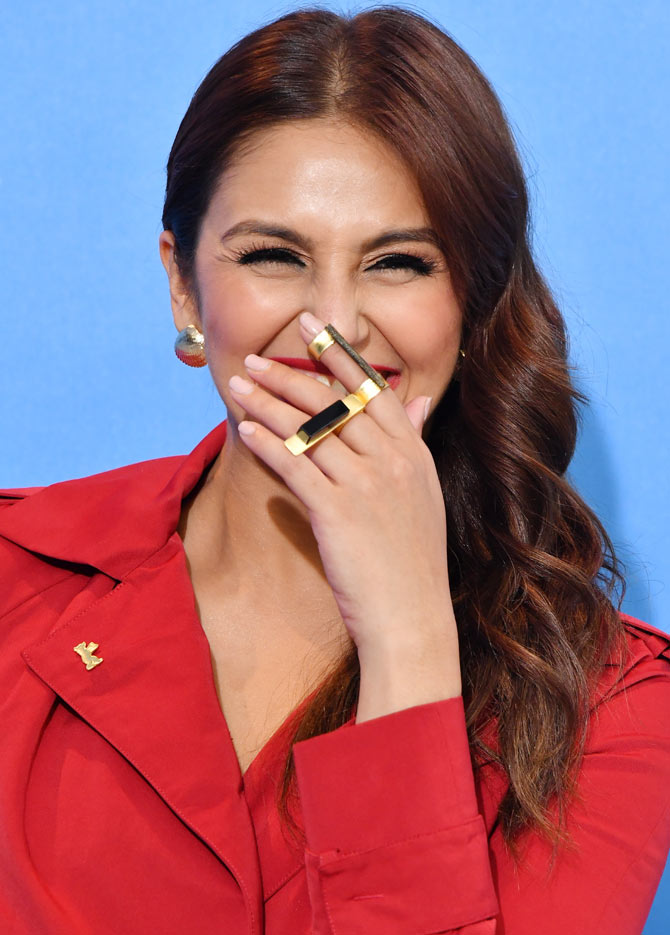 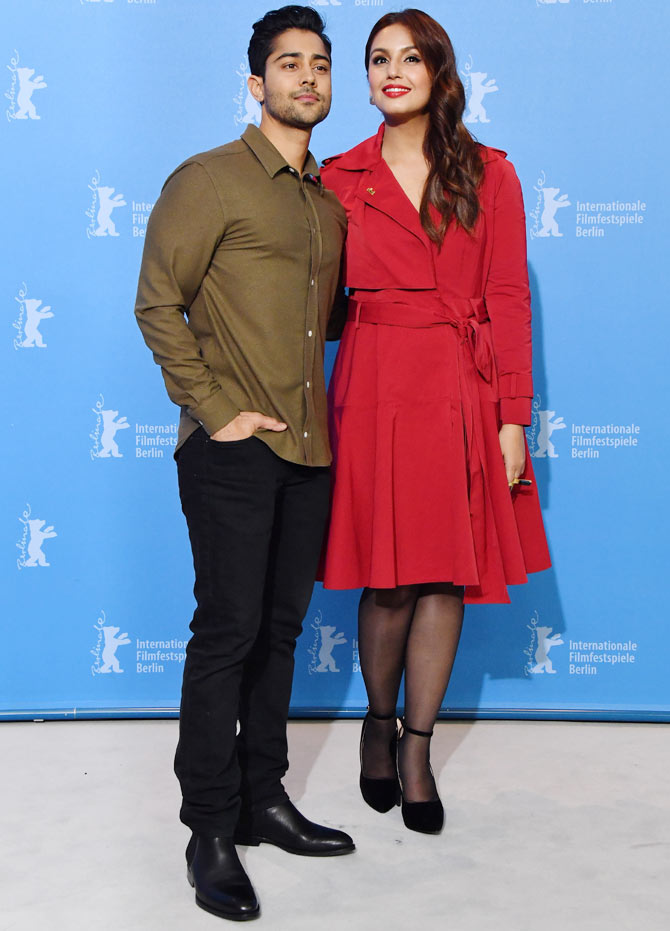 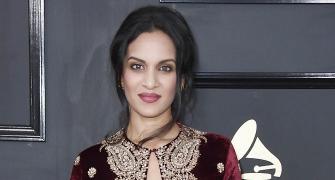 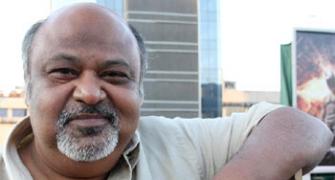 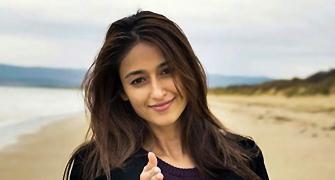 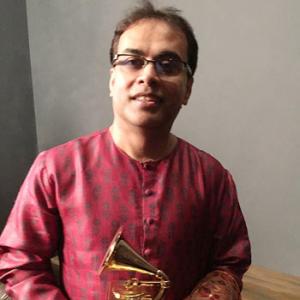 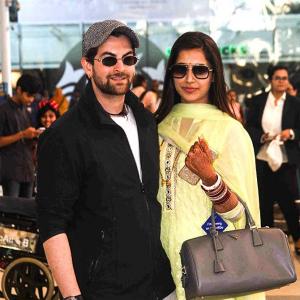